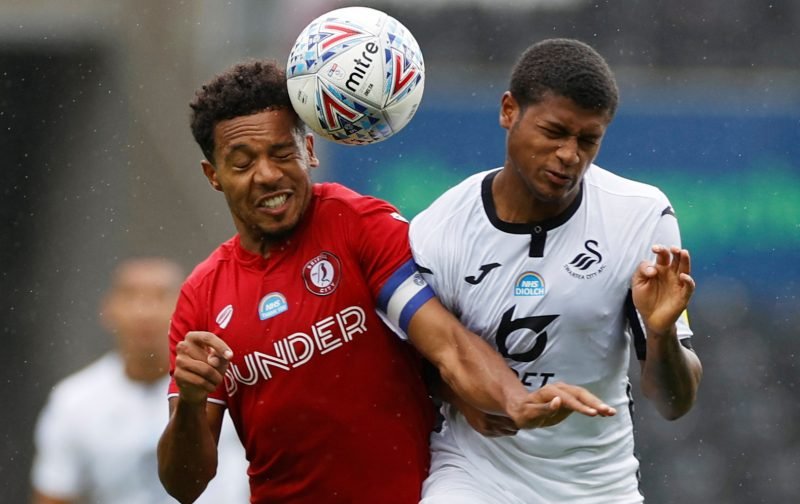 Now we start to get to the serious side of things.

Not that we were ever light-hearted in our approach this transfer window, but you get my drift. Liverpool forward Rhian Brewster has been linked with the club for some time now, whether it be on a loan or a permanent one, with the narrative now shifting that he will only leave the club on a permanent deal.

How much will he cost? There are some reports that it will be as much as £20m in order to convince Jürgen Klopp’s men to part company, but it could end up being more. And in the mind of journalist Alan Nixon, it could potentially take something big to make it happen:

No. But will have to make a proper offer. https://t.co/wkQSn8roFN

I’ve discussed previously that there is a slight danger Sheffield United could be going a little bit too cheap when it comes to getting deals done and missing out, but hopefully it doesn’t get extended to someone like Brewster.

With recent report’s coming out on the fitness of Lys Mousset, that might be the spark that the club need in order to get the deal done to bring in some reinforcements up top.