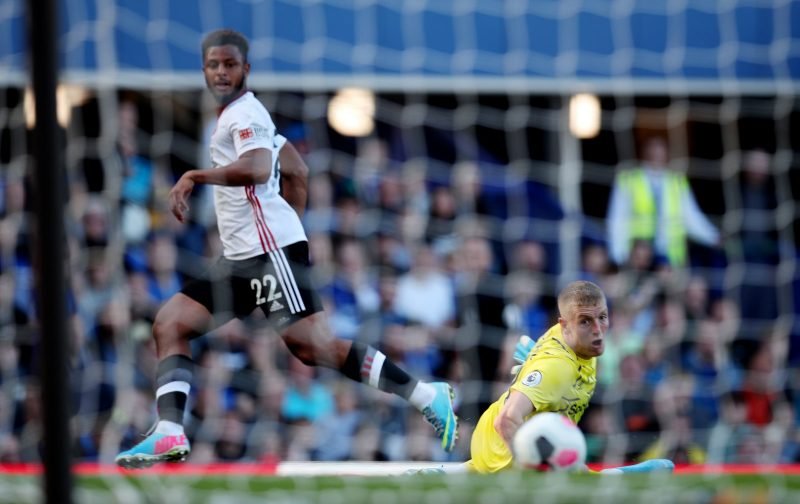 You’d think after almost a month and a half since our last game that would be enough to rest up.

Apparently though, that wasn’t the case for one member of the Sheffield United team as the Blades started their season against Wolverhampton Wanderers last night. When the teams were announced before the game, there was one rather notable name missing from the team sheet, and that was of forward Lys Mousset.

Joint top scorer for us last season in all competitions, his presence surely would have been a little bit of a boost for us in one form or another, especially after we went 2-0 down early on, but alas he was nowhere to be seen.

And speaking during a Q&A on The Athletic before the game, Blades journalist Richard Sutcliffe explained that the reason he wasn’t part of the matchday eleven came down to a fitness issue:

“He hasn’t looked fit in pre-season, Tom. Really hope he can get fully fit because, as we saw between Oct and Dec, Mousset is a talented player who can cause PL defences all manner of problems.”

Has Mousset been a good buy for Sheffield United? 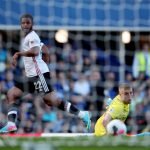 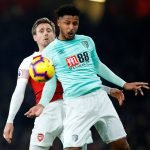 It will be interesting to see just how long he is deemed unfit to play, and whether or not that will have any impact on how we attack the transfer window for instance, such as in our pursuit of someone like Rhian Brewster.

Obviously it isn’t too big a concern right now whilst we have the likes of Billy Sharp, Oli McBurnie and David McGoldrick to pick up the slack whilst he’s not here, but if something were to happen to any of those three and it leaves us without any option off the bench, then it might be a case of panic stations at Bramall Lane.