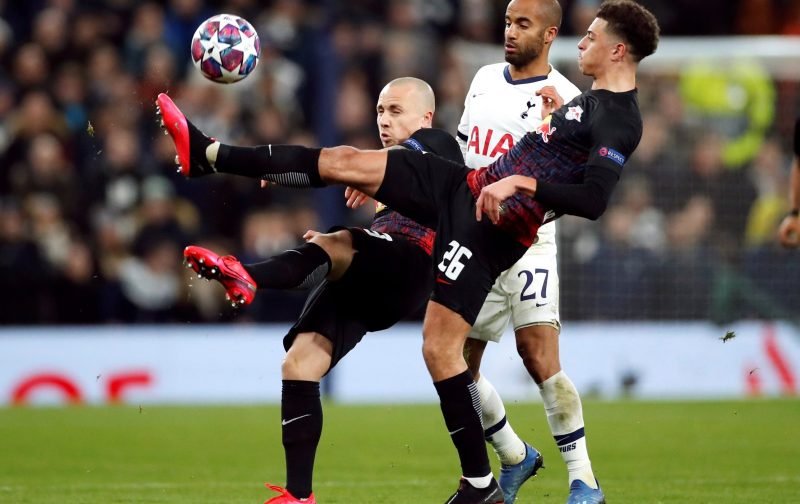 That’s the beauty of being such a versatile player, you can offer up a lot more to the team that way.

Now it’s just a case of him getting onto the pitch to prove himself, whatever position that ends up being.

I’m talking of course about Ethan Ampadu. The 20-year-old Welshman was named amongst the substitutes on Monday night against Wolves, but failed to make it off the bench.

When talking about what Ampadu can bring to the team, I was under the impression that he would be brought in to be more of a defender for the side.

However, speaking during a Q&A for The Athletic, Blades journalist Richard Sutcliffe seemed to imply that he might be playing a little bit further forward that that for Chris Wilder’s men this season:

“Ampadu signing has really freshened up the midfield. As with Berge and Norwood, will be fascinating to see how this season goes for the Chelsea loanee and where he fits into the side best.”

Ethan Ampadu will start ____ than 25 games for Sheffield United this season? 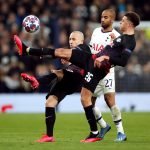 If this is indeed the case, and Ampadu is scheduled to be playing in midfield rather than in defence for Sheffield United this season, then this deal becomes all the more intriguing, because I think it’s more likely that he will be able to get some game time.

If you take a look at last year’s stats the defensive back three played the vast majority of the available minutes, whereas the midfield roles were rotated a lot more often, allowing more players the opportunity to play.

And with Wilder saying before how important this season is for Ampadu, I wouldn’t be surprised to see him being a regular part of that midfield rotation going forward.

What about you? Where would you like to see Ampadu play for Sheffield United this season?