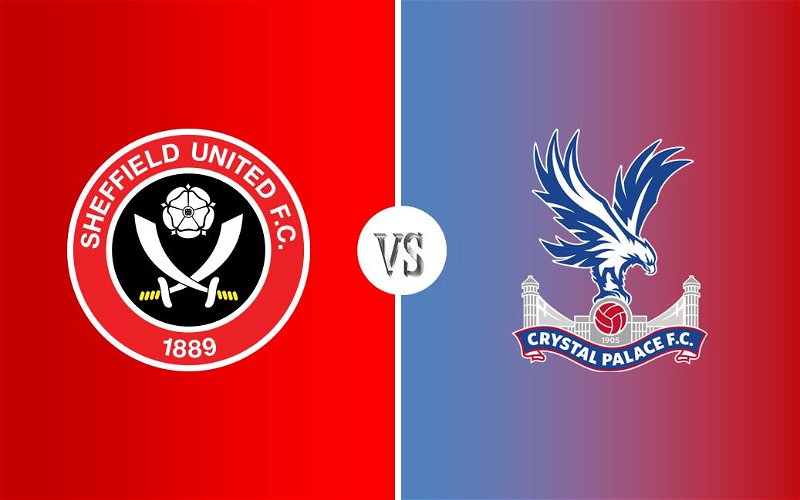 Neil Redfearn’s side has little, except pride to play for with the solo automatic spot already claimed by Liverpool Women, who lifted the title following the conclusion of their 6-1 victory over the Blades last Sunday. 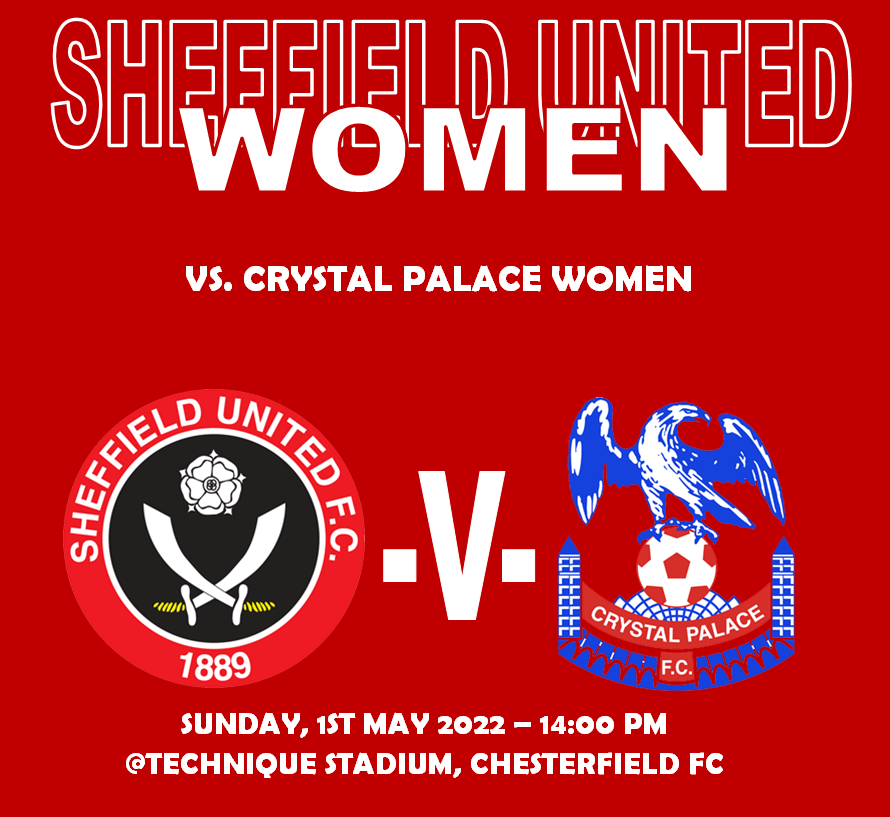 The Blades lay sixth in the table following that defeat and victory could move them up to fifth should Durham fail to beat Charlton Athletic in their final fixture of the campaign.

The United Women are undefeated against the Eagles Women in their last six outings having won five and drawn once. The Blades’ largest victory during this period came on 13th October 2019, when United won 5-1 on Palace soil. In the return fixture earlier this season, the two teams shared the spoils in a 0-0 draw at Hayes Lane in October.