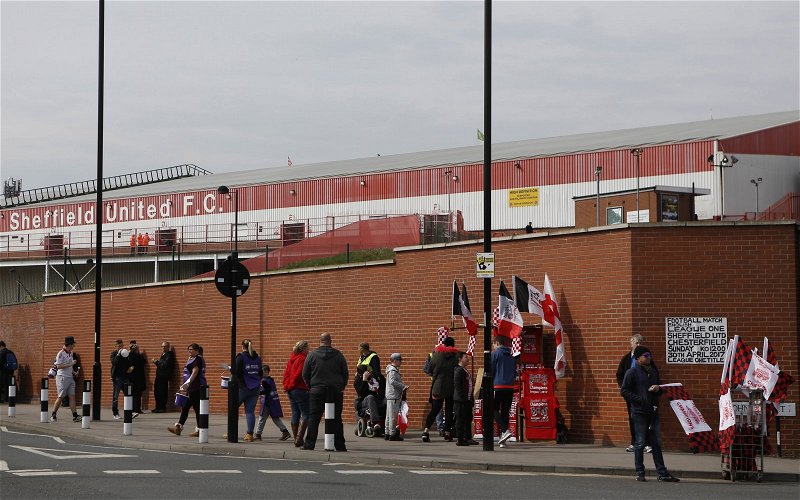 All eyes on Merseyside were firmly fixated on the Merseyside Derby that was to take place later that afternoon, whilst the Liverpool Women, tucked away in the Wirral were preparing to take on Sheffield United Women at Prenton Park, home of League Two outfit Tranmere Rovers, and ready to lift the FA Women’s Championship.

With one place available for promotion to the Women’s Super League, the Liverpool Women have won the league at a canter and made easy pickings of their opposition having suffered one league defeat all season. Whereas the Sheffield United Women, coached by Neil Redfearn are mid-table in sixth and much work will be required in the summer to make the Blades a formidable force.

Liverpool had won this fixture 2-0 at Bramall Lane earlier in the season and came to a little surprise that they comfortably swept the United side apart again on a Sunday afternoon, winning 6-1 after taking the lead as early as the third minute.

The Blades Women had come into this fixture unchanged from their previous outing three weeks previously which had resulted in a 2-0 win at Lewes Dripping Pan ground but were unable to match the athleticism of the hosts who found the old onion bag six times to United’s one replay towards the end of the match.

Katie Stengel slotted home after three minutes to give the hosts a premature lead. The visitors were given a huge mountain to climb ten minutes later after Leanne Keirman finished off Mel Lawley’s low cross to double their lead.

At the other end, the Blades tested keeper Rachel Laws almost instantly with Kasia Lipka’s effort. The play was absorbed and the score remained 2-0 until the break.

The hosts were quick off the mark in the early exchanges of the second half, and much like the first had the ball in the net at an early stage. Two minutes after the restart Lowley converted from close range to begin a second-half rout.

Despite an uphill struggle the Blades maintained composure and didn’t give up on the challenge. Lucy Watson drove an effort beyond the far post before Strengel netted her second of the afternoon at the far post.

Courtney Sweetman-Kirk and Watson both tested again before, on 78 minutes, United netted what would prove to be a consolation. A free-kick swung in by Maddy Cusack was met by the head of defender Ellie Wilson which ended up in the back of the net.

A record-attendance for Liverpool Women of 2,138 spectators witnessed this fixture as the Ladies of Liverpool lifted the league title after this match and will again face the likes of Chelsea, Arsenal, and Manchester City in the Super League next season. United, however, have one more fixture remaining when they host Crystal Palace Women on 1st May at Chesterfield FC.