Can one football support make all the difference? Why Adam is aiming to do just that. 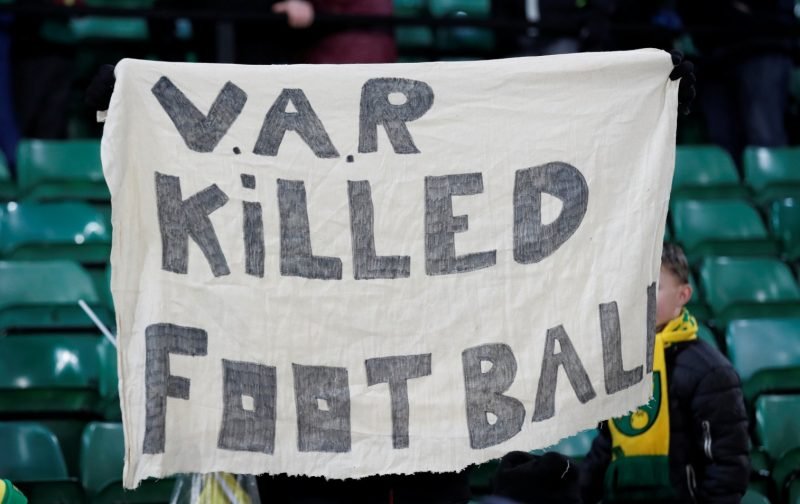 Before the 2019-20 season had begun, life in the Premier League was pretty simple. You knew that sometimes refereeing decisions just wouldn’t go your way, a human error by a referee was frustrating but yet understandable at the same time. Then the football authorities introduced the Video Assisted Referee (aka VAR).

VAR was brought in to allow referees the opportunity to replay vital decisions such as penalties, and goals scored if potential there is an offside, or a handball used in the build up of play. At the moment, only the Premier League is using this technology in England, but has also been used in FA Cup matches last weekend where clubs have VAR.  But it has left football supporters up and down the country outraged. 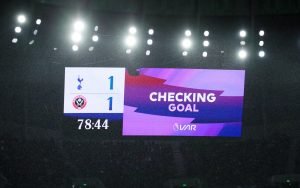 So far this season, Sheffield United have witnessed nine goals ruled out by VAR, with some decisions being ruled out for offside by the width of a toe nail. On 11th November 2019, VitalBlades reported that the way VAR was being ran was to change, with referee’s actually looking at a pitch side monitor to physically see the replay themselves. Sadly however this hasn’t changed, with exception of last weekend’s FA Cup tie between Crystal Palace and Derby County, where the referee turned to the monitor for visual reference.

On 8th December 2019 an unusual decision by VAR overturned a referee decision, in Sheffield United’s trip to Norwich City (see video below). Following a challenge by Chris Basham in the middle of the park, the referee blew up, and waved a red card at the defender. However VAR overturned the decision and he former Bolton man returned to the field with only a yellow card awarded.

One football supporter; Adam Willmott is looking to change all of this. A petition has been set up for the Premier League to reverse the decision to carry on with VAR, which has angered supporters in the stands.

“Football supporters were misled, and told VAR would be used only in “clear and obvious” circumstances. We have seen thus far, that this is simply not the case.”

The petition is looking for at least 25,000 signatures, and to date has seen 15,750 respond .We’ve signed the petition, now it’s your turn!