Up Next: Leicester City (away) 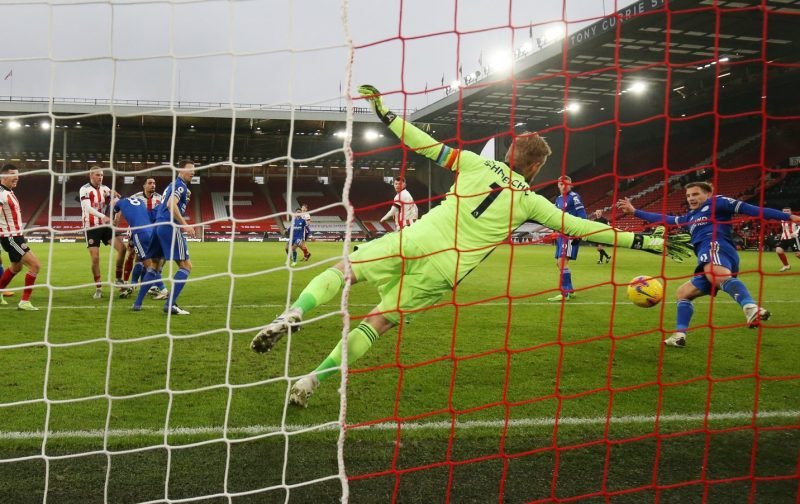 Leicester City could become the Blades sixth club this season to complete the league double over them when they travel to King Power Stadium tomorrow (kick-off: 2 PM). Having already lost twice to Southampton, West Ham United, Chelsea, and leaders Manchester City this season, Sheffield United will be looking to stop the rot in the Midlands.

Having lost 2-1 at Bramall Lane earlier in the season, Leicester will have the opportunity to complete the league double over the Blades for the second consecutive season. United have yet to claim a single point against City in the Premier League. The last time the Blades beat Leicester in a league encounter came on 5th April 2008. James Beattie netted a hat-trick as United won 3-0, whilst the visitors saw Patrick Kisnorbo dismissed after ten minutes. 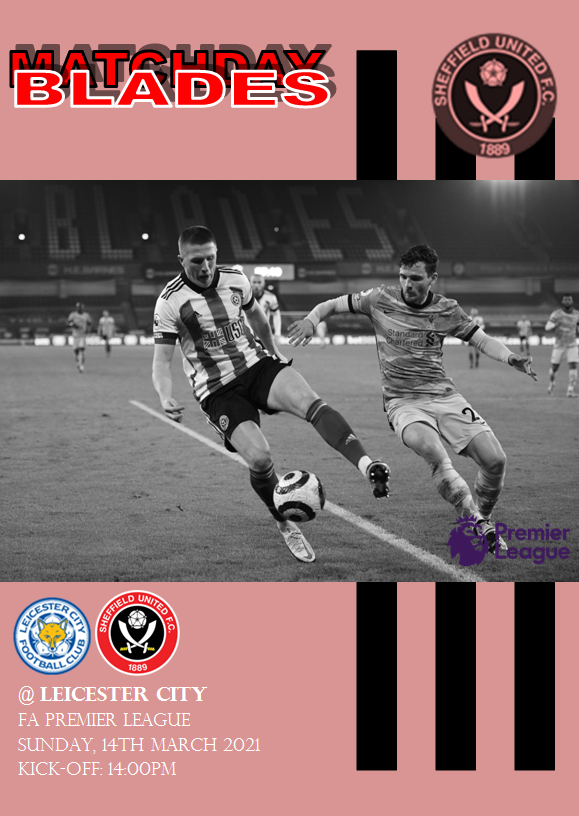 Sheffield United boss Chris Wilder will be boosted by the return of defender Phil Jagielka from suspension. He missed last weekend’s clash with Southampton after he was dismissed in the previous match, a 1-0 win over Aston Villa.

However, Blades boss Chris Wilder will again be without a long list through injury. He will be without his recognised defensive trio of Chris Basham (thigh), John Egan (ankle), and Jack O’Connell (knee), s well as fellow defender Jack Robinson (knock). They will also be without midfielders Sander Berge (thigh), who may return in early April, and Jack Rodwell (undisclosed), through injury.

Brendan Rodgers side has lost twice in their last ten Premier League outings and recorded five victories during that period. At the time of writing, they are third in the table and twelve points away from leaders Manchester City. They are still in the hunt for silverware and will face Manchester United at home next weekend in the FA Cup Quarter-Finals, however, their European dream is over for this season having lost 2-0 on aggregate to Czech Republic side Slavia Prague at the end of last month in the first knockout stage of the UEFA Europa League.

They come into this fixture following a late 1-0 victory over Brighton & Hove Albion after Kelechi Ịheanachọ scored four minutes into stoppage time (90+4) to win the match for the Foxes.

The Foxes are expected to be without James Maddison, James Justin (both knee), Wes Morgan (back), Dennis Praet (thigh), Cengiz Under (knock), and Harvey Barnes (also knee), through injury. Meanwhile, Johnny Evans (calf), and Ayoze Perez (knee) could be fit in time to face the Blades tomorrow afternoon.