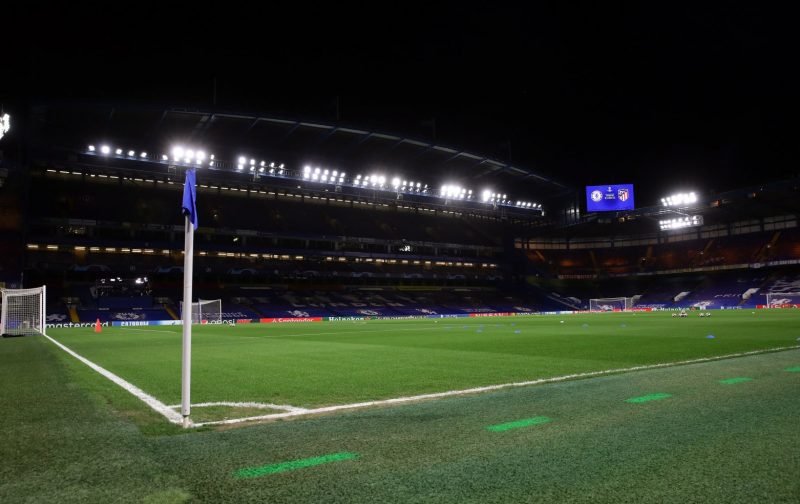 Chelsea boss Thomas Tuchel is expected to be without England international striker Tammy Abraham’s when they line-up to host Sheffield United tomorrow in the FA Cup Quarter-Finals, with victory for either side resulting in a place in the semi-finals.

Chelsea is currently fifth in the Premier League, and despite not playing any league action this weekend are unlikely to lose their spot unless West Ham can by Arsenal by a margin of nine goals. The Blues will be clear favourites to advancing in the competition having already completed the league double over Sheffield United this season. 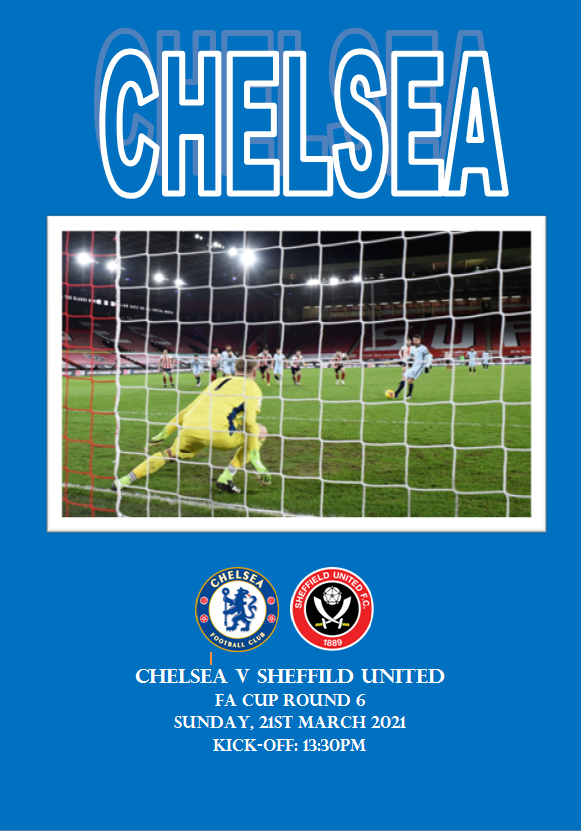 Sheffield United came close to securing another point when they faced Chelsea on 7 February, losing 1-2 at Bramall Lane. The score-line could have been much different had Oliver Butke netted his opportunity 34 seconds into the match but hit the side netting despite sending the keeper the wrong way, and when VAR denied a penalty claim following a foul on Basham in the box, with the defender being ruled initially offside.

United had fallen behind on 42 minutes in their victory at home to West Brom in the previous match, and history repeated itself as Mason Mount coolly lashed home Timo Werner’s pullback on the right to fire the visitors ahead.

Three mad minutes in the second half saw United profit from a ‘hilarious’ own goal before Chelsea netted a winner moments later. On 55 minutes, McBurnie played a ball through to Burke in the box; he was cut-out by Rudiger, who, in playing the ball back to keeper Mendy, guided the ball into his net. Three minutes later, after Kean Bryan’s short pass back allowed Werner to knock the ball past Aaron Ramsdale, following contact, and VAR inspected, a penalty was awarded, which Jorginho converted.

They are expected to be without twelve goal marksman Tammy Abraham (ankle) through injury. The striker who netted the Blues winner in the previous round at Barnsley hasn’t played since 20th February, with no return date set. They are also without defender Andreas Christensen through illness and Thiago Silva is nursing a thigh injury.

Past FA Cup Results… vs. Chelsea