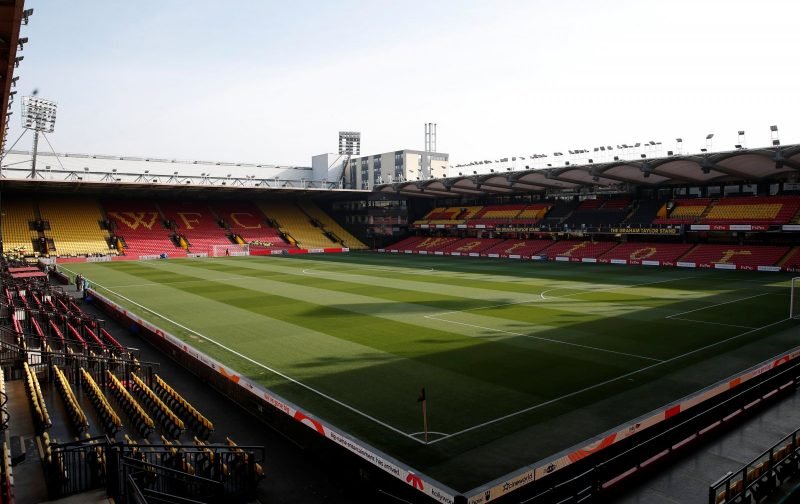 Sheffield United travel to Watford today for the Blades eighth Premier League match of the 2019-20 season, and will be boosted by the availability of skipper Billy Sharp after he returns from a three match suspension following his red card against Southampton.

Bramall Lane hasn’t quite been the fortress which Blades fans had hoped for, with three defeats in their last three league outings. There last (and only) league victory came on 18th August in a 1-0 victory over Crystal Palace. The Blades however acclaimed national credit despite losing to Liverpool last weekend after holding off the Champions of Europe, and giving them a tougher task than what they first anticipated.

Away from home Chris Wilder and his side have been quite impressive, and remain undefeated in their three Premier league fixtures to date, with an impressive 2-0 victory in their last trip at Everton and coming back from a two goal deficit to draw 2-2 at Chelsea.

The Blades will be boosted by the return of captain Billy Sharp who returns after serving a three match suspension, but will be without follow striker David McGoldrick (groin), and will likely once again lead the attacking line with duo Callum Robinson and Ollie McBurnie.

Watford boss Quique Sanchez will be looking to guide the Hornets to their first league victory of the season when they host Sheffield United today. They have been unsuccessful in their seven outings so far, tied in with four defeats in their last four games of last season, are winless in their last eleven games.

The Hertfordshire club are expected to welcome back midfielder Will Hughes from injury, but this game might be too soon for striker Troy Deeney (knee), who is recovering from injury. Gerard Deluofeu may make way for forward Roberto Pereyra, who replaced the Spaniard at half-time at Molineux.