International Recognition Given To Plucky Midfielder 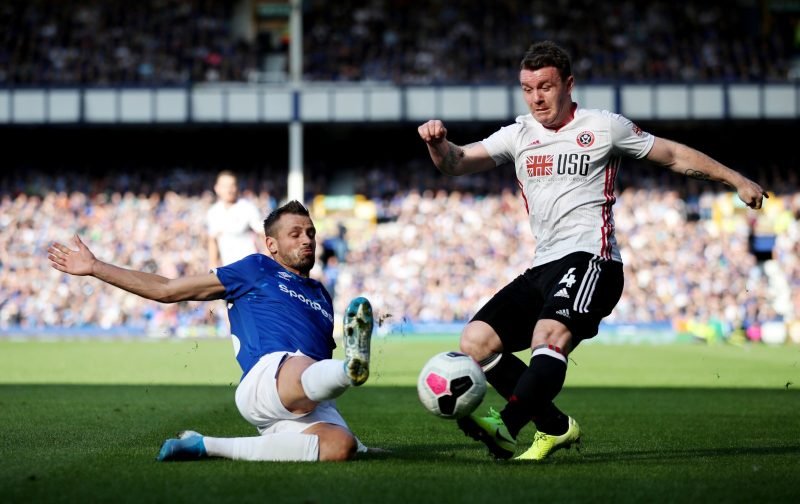 Scotland National Team have called up two Sheffield United players ahead of their forthcoming 2020 European Championship Qualifiers with Russia and San Marino later this month.

Duo Oliver McBurnie and John Fleck have both been called up to the Tartan Army for their Qualifiers when they travel to Russia on 10th October, and host San Marino on 13th October at Hampton Park respectively.

This isn’t the first time that the much loved midfielder has been called up to represent his country, after being called up in November 2018 but did not play, and earlier this summer when he declined an invitation to attend his wedding in Ayrshire. Should he feature in either of these two fixtures, he will make his first appearance. Meanwhile McBurnie is expected to make his eighth appearance (second as a Blade). He has yet to score for his country.

Steve Clarke has announced his Scotland squad for our matches against Russia & San Marino.