Report: Blades enter the hunt for Championship hot-shot, but face stiff competition for him 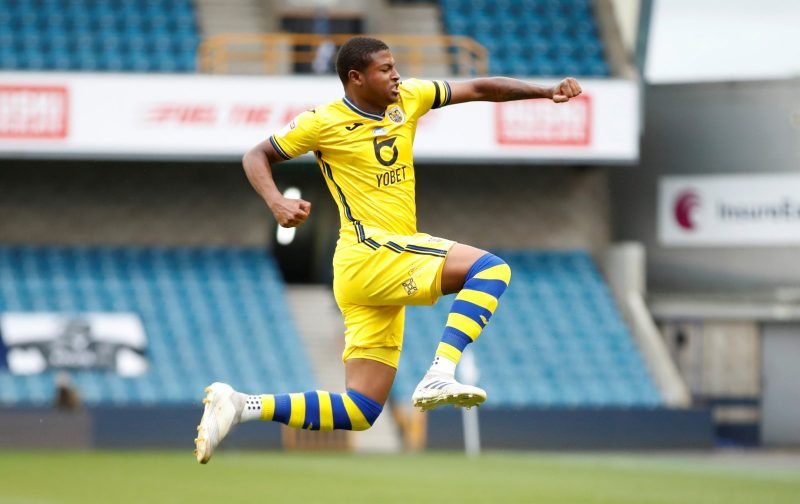 Well, he certainly would add some firepower into the equation if his numbers from this year are anything to go by.

And seeing as we barely scored just over a goal a game this campaign, we could do with all the help that we can get. According to a report from The Sun, Sheffield United are interested in bringing in Liverpool’s Rhian Brewster on a season-long loan for next campaign.

The Blades will face competition from his current loan side Swansea City, especially if he helps them achieve promotion where they will want him to carry on his fine work, and journalist Alan Nixon even went so far as to say that he may get close to the starting line-up at Liverpool such is his talent.

It’s obvious that the Blades need some help when it comes to scoring goals next campaign, scoring fewer goals than three of the teams in the bottom five isn’t sustainable, and something tells me that our defence isn’t going to be able to keep up their impressive form for a second season either.

Will Brewster be a good addition to the side? 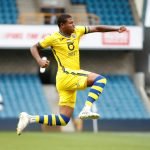 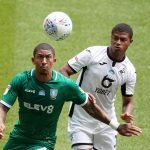 It might be a big ask for him to jump straight from the Championship to a stage where he starts scoring 20 goals next season straight away, but if he can just be part of a larger group of forwards that scores somewhere between 7-12 goals each, a jump up from the 6 that our top scorers managed to get this season, then that would at least be a step forward, and that’s something that I can see happening.

What about you? What do you make of this news?