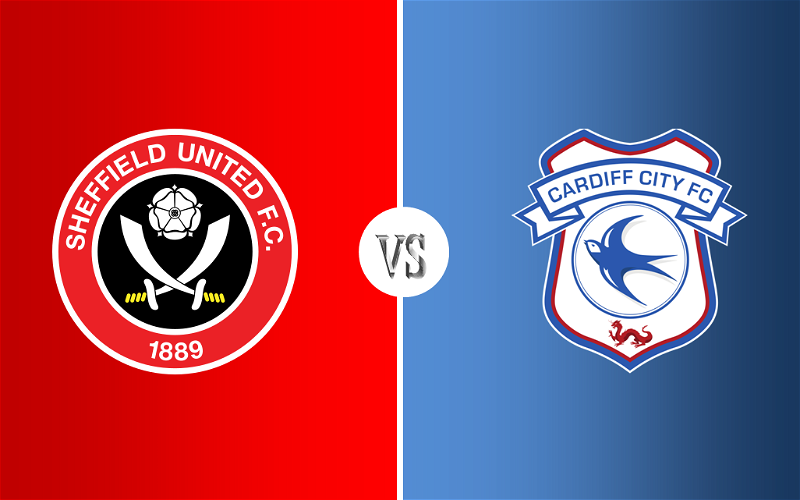 Sheffield United and boss Paul Heckingbottom could be given a huge boost ahead of the SkyBet Championship fixture with Cardiff City tomorrow at Bramall Lane (kick-off: 15:00), with the return of striker and club captain Billy Sharp from injury.

Billy Sharp, 36 has been sidelined since coming off after 65 minutes due to a groin strain on 19th March during the 2-0 victory at home to South Yorkshire rivals Barnsley. He has been absent from their last five outings and performances and results suggest that they have missed the skipper who has contributed 15 goals thus far this season. 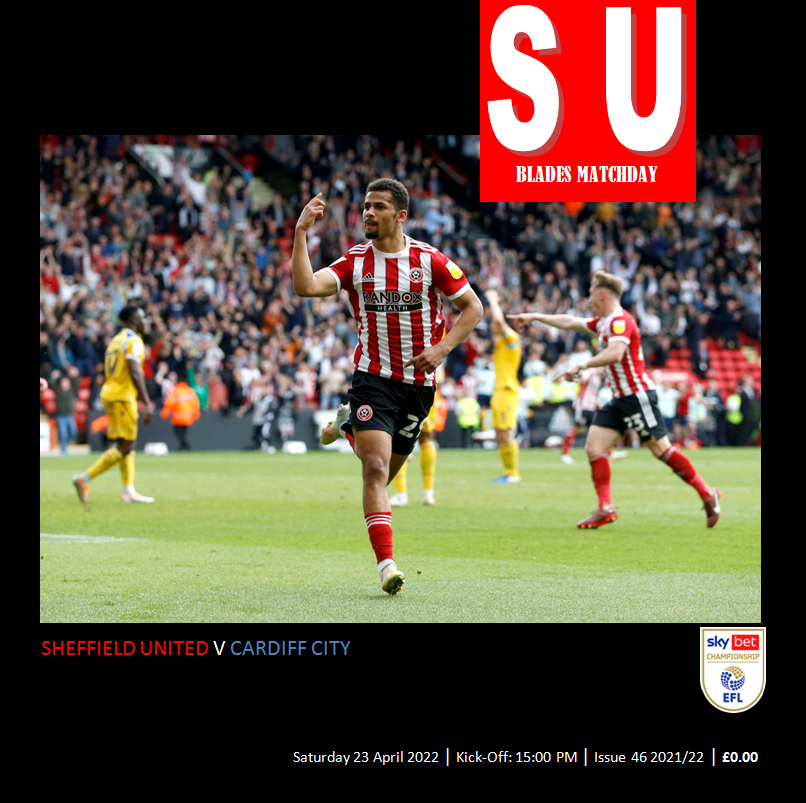 Sheffield United have given themselves a difficult task in cementing a top-six finish following back-to-back (disappointing) results at home to Reading, in which they lost 2-1 and drew 1-1 at Bristol City over the Easter weekend. Despite this, they remain in the sixth position in the Championship and have a slender one-point advantage over the seventh-placed Millwall. After hosting Cardiff tomorrow, United face London due to QPR and Fulham in the final two matches of the domestic season.

The Blades were boosted by the return of defender Chris Basham and midfielder John Fleck to the starting line-up on Monday, with the duo likely to start against Cardiff tomorrow. However, the Blades are without defenders; Charlie Goode (knee), Jayden Bogle (knee), Jack O’Connell (knee), and forwards, Rhian Brewster (hamstring) and former Cherries striker David McGoldrick (thigh).

Sheffield United was victorious in South Wales when the two teams met earlier in the season on 4th December. Despite falling a goal behind, the Blades clawed their way back and won the game 3-2 in what was United’s first victory at the Cardiff City Stadium. Mark Harris had given the hosts the lead on 32 minutes, but it was an event seven minutes after the break which shaped the game. Sean Morrison misjudged a one-on-one tackle on Billy Sharp as he bore down on the goal. Denying the skipper a goal-scoring opportunity, the defender was dismissed by referee John Busby.

After this, United was able to take control of the game and fire themselves into a three-one lead through Morgan Gibbs-White on 61, minutes, Billy Sharp on 73 minutes, and two minutes later David McGoldrick added a third. There was still time for Mark McGuinness to knock home a scant consolation and leave a final few tense minutes for the travelling support.

Cardiff City comes into this fixture with one victory in their last three matches. They were victorious at Reading on 9th April and since then recorded defeats at Hull City and home to Luton Town over the Easter weekend doubleheader. On Easter Monday they were outdone by a Harry Cornick header on 71 minutes, gifting Luton a 1-0 victory on Bluebirds soil.

Bluebirds boss Steve Morrison will be without a string of players through injury ahead of their long trip to South Yorkshire this weekend. They are expected to be without keeper Alex Smithies (leg), strikers; Max Watters (ankle), and Isaac Vassell (knee), as well as defender Sean Morrison (ACL), through injury.