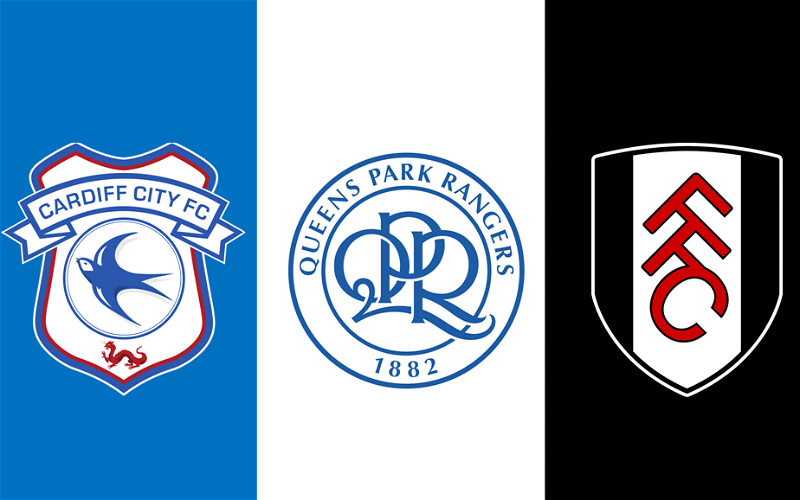 Following an unsuccessful Easter weekend which saw Sheffield United pick up just one point from their two games with Reading and Bristol City, the Blades, managed by Paul Heckingbttom have three vital fixtures against Cardiff City, Queens Park Rangers, and already promoted Fulham. They will need to pick up at least six points from their remaining games if they are to stand any hope of finishing in the top six.

After recording a disappointing draw at Bristol City on Monday, which had proceeded the more so disappointing defeat at home to Reading in stoppage-time, losing a league match at home for the first time in twelve matches, has left the Blades in an uncertain predicament as to whether they will finish in the top six or not and fight it out through the elusive Play-Off system for a place in next season’s Premier League.

At least a further three points would have put sixth-placed Blades in good stead to compete in the Play-Offs, however, their position hangs in balance and could require to win maximum points against two difficult opponents in London rivals, QPR, and Fulham – not that Cardiff will prove easy opposition either!

Cardiff lay 17th in the table and will be riding out the season in consolidation in preparation for the 2022-23 campaign. They travel to Bramall Lane this Saturday for the final 3:00 PM kick-off of the regular domestic season, before traveling to Loftus Road to face Queens Park Rangers in front of the Sky cameras on a Friday night. The Blades conclude the domestic campaign at home to Fulham the following Saturday, where, hopefully, the Blades fate (one way or the other), will have already been sealed and won’t require three points to cement a top-six finish.

With three games remaining it is getting tight in the fight for (potential) promotion. Fulham, who are already promoted following their 3-0 victory over Preston North End last Tuesday night, sit comfortably at the top of the table, whilst AFC Bournemouth sit in a fragile second with two games in hand and a four points advantage over third place. They should do enough to secure promotion, but in the beautiful game – anything can happen. At the time of writing, the four Play-Off places are currently held by Huddersfield Town, Luton Town, Nottingham Forest, and the Blades.

United are a point better off than seventh-placed Millwall, however, there are other teams who could easily make the jump into the top six before the season’s end on 7th May. Blackburn Rovers, Middlesbrough, and QPR in 10th could easily accumulate enough points to reach (at least) the sixth spot.

Whatever happens, Sheffield United will, at least, be playing Championship football next season but it is the passion and will of the club and its supporters to bounce back for the first time in their history and once again be a Premier League club.