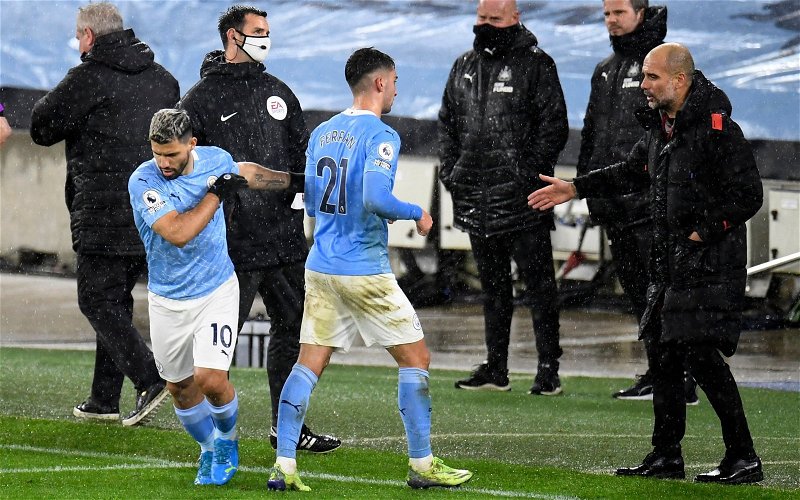 It has been reported in the last month or so that there has been a dispute between Sheffield United manager Chris Wilder and Liverpool boss Jurgen Klopp in regards to the number of substitutions that are allowed to take place during a 90-minute Premier League match. Currently, clubs are allowed to replace three players as a substitution but during project re-start Premier League clubs were allowed five substitutions, with Klopp favouring the re-introduction for the 2020-21 season, whilst Wilder was against the notion. But did he get it right?

On 17 December, Premier League clubs voted against the use of five substitutions allowed during a league game, whilst the Football League voted in favour and they are allowed that many subs for the 2020-21 season. Premier League clubs were allowed to make five subs last season during ‘project restart.’ In the Blades 3-0 defeat at Manchester United last season, the Red Devils opted to making all five substitutions on 80 minutes, signalling their supremacy that top clubs have this luxury. 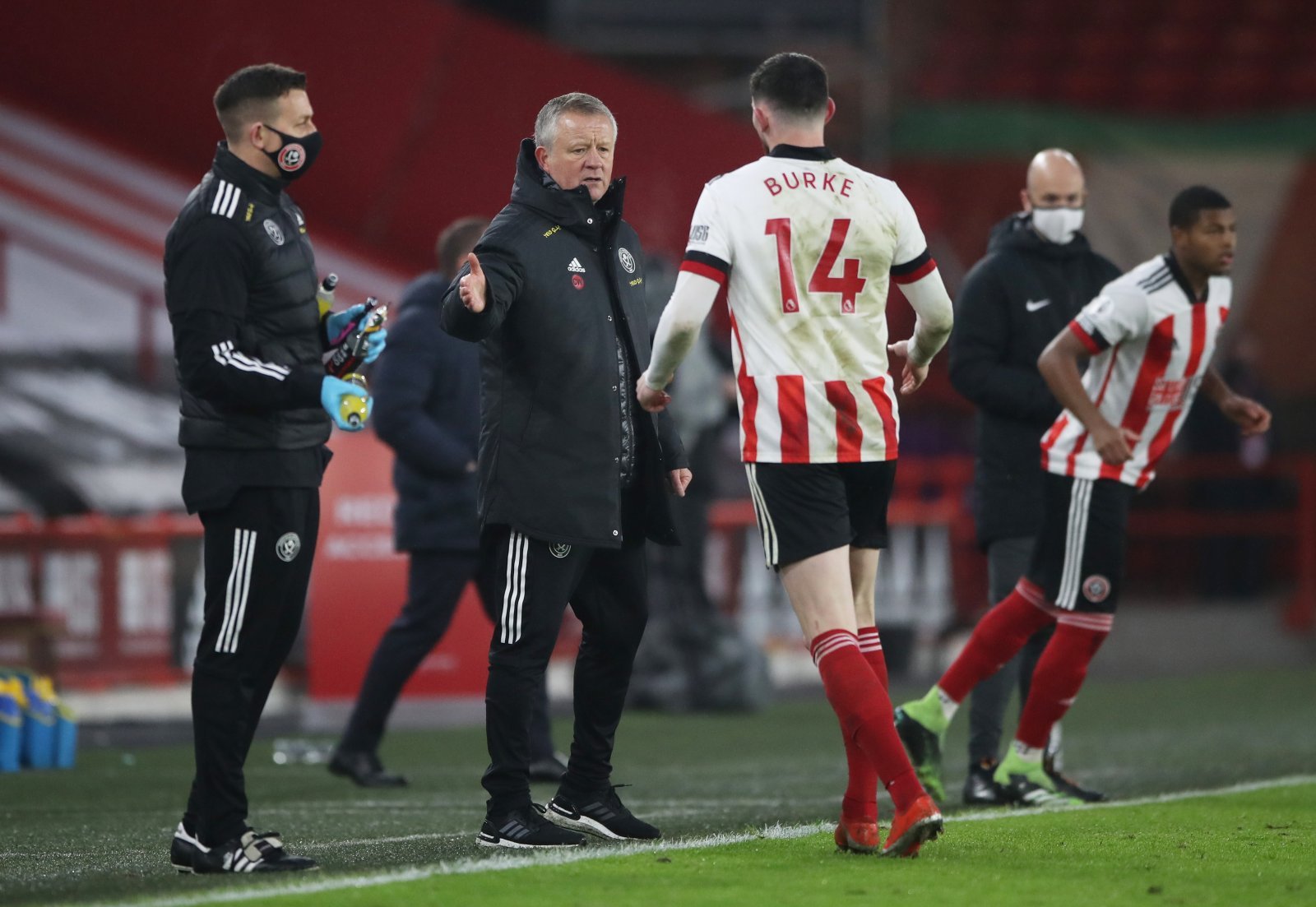 Substitutions haven’t always been in the professional game of football (soccer). In English football, the rule was first introduced in 1965-66 season, but this was only used to replace an injured player, tactically, they were introduced two seasons later. On 21st August 1965, Keith Peacock (Charlton Athletic) wrote himself into the history book when he became the first substitute to be used in the Football League.

Both Jurgen Klopp and Manchester City boss pep Guardiola has criticised the Premier League for not allowing clubs more substations in the game. Chris Wilder voted against the decision in August as he believed that the rule would only benefit top clubs who can afford quality players on the bench. Wilder argued that smaller Premier League clubs, such as Sheffield United cannot afford to carry a number of players.

Considering that Liverpool have already played 22 fixtures in all competitions (Premier League, Carabao Cup, and UEFA Champions League), before tomorrow’s fixture at Newcastle could suggest that they still have a strong enough squad, even with three permitted substitutions, considering that they currently sit top of the Premier League table and are still going strong in the UEFA Champions League, is the need for five just being greedy?

You could also argue that clubs are seemingly playing more matches in a shorter period. Most clubs are playing three games in a seven day week, which takes it toll on players who are in the regular starting eleven. Burnley, for example, faced Leeds United two days ago and will face Sheffield United later today, leaving just 48 hours between the two games, whilst the Blades, having played on Boxing Day, will enjoy an additional 24 hours rest.

At the time of writing, there are approximately 76 listed injuries and suspensions amongst the 20 Premier League clubs, though of course those included will be those players who aren’t considered as naturally starting in the first team eleven, though each is equally as important to the whole of the squad.

With clubs and players being more demanding on the number of games they play each week, maybe the luxury of five substitutes (or at least four) should have been voted in favour of. Regardless of how much they are paid, they are still human beings and the human body can only take so much.