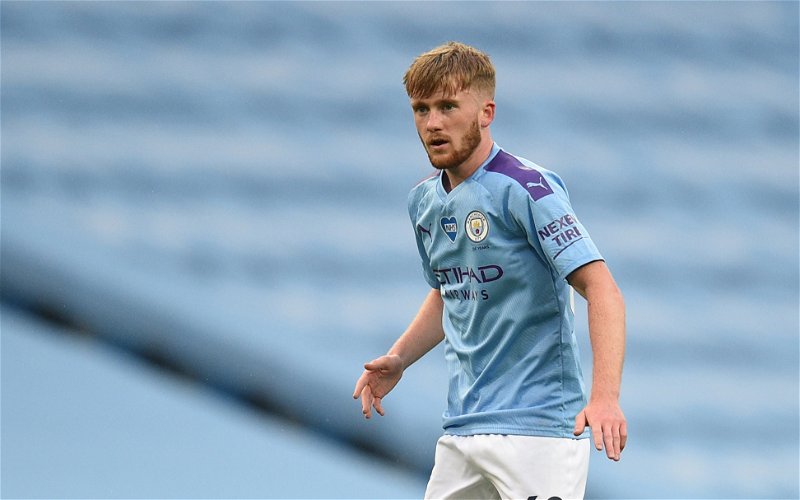 United have officially announced the signing of highly rated young midfielder Tommy Doyle from Manchester City. The 20 year-old has signed on a season-long loan.

Tommy Doyle is one of City’s best players from their u23’s. Last season the young midfielder initially went on loan to Bundesliga 2 side Hamburg. With Doyle only getting six appearances across the 3 months that he was there, City cut his loan spell short in December.

Pep Guardiola then wasted no time in sending the promising English midfielder on another loan spell, this time to Championship side Cardiff City. Doyle started 17 games for the Welsh side, and he became a pivotal part in the team during his time there.

With Doyle now through the door, they have a versatile midfielder who can play deeper in a more box-to-box role, and one who can play further forward in the number 10 role.

The Manchester City loanee is a great coup for the Blades, and they’re set to add more signings to their squad this summer with Anel Ahmedhodzic pending a medical with the club.