A Night In Wiltshire – Remembered! 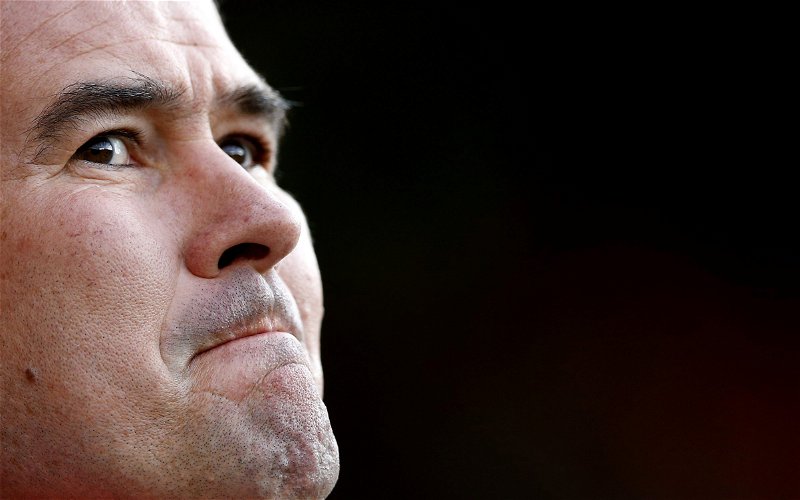 As Sheffield United prepares for the 2021-22 SkyBet Championship Play-Off semi-finals against Nottingham Forest over the next coming week, we take a look at the last time that the Blades were involved in a Play-Off battle, 7 years ago, today!

The Blades have been defeated three times in the Championship Play-Off Finals in 1997, 2003, and 2009 by Crystal Palace, Wolverhampton Wanderers, and Burnley. They were also defeated on penalties in the 2012 League One Final against Huddersfield Town. United have also been defeated in the semi-final stage on three occasions. In; 1998, 2013, and 2015, where they lost to Sunderland, Yeovil Town, and Swindon Town over two legs.

Chris Basham is the only surviving Blades player in the current squad from the side that last competed in the Play-Offs against Swindon Town 7 years ago today, on 11th May 2015. United had finished the 2014-15 season under Nigel Clough in fifth after Bristol City and MK Dons were promoted automatically! 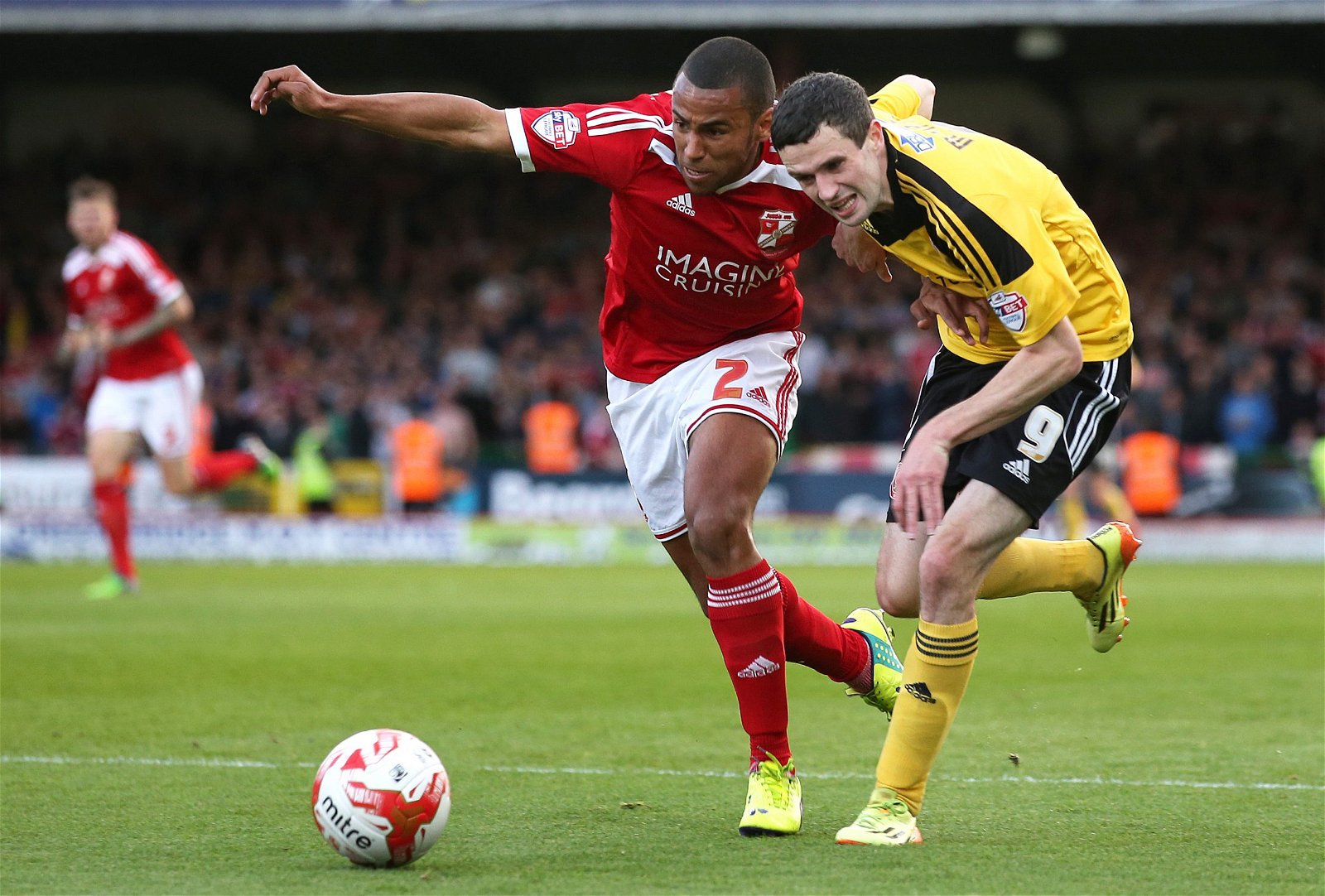 It was a mixed season that had seen the Blades reach the semi-final of the League Cup, yet, fall foul of that elusive promotion that had troubled them for the last four seasons and would have to wait a further two years until they celebrated promotion to the Championship.

They had found their Play-Off Semi-Final opposition, Swindon Town, troublesome in the league encounters having suffered a 5-2 defeat at the County Ground in September, before exacting revenge in a 2-0 victory at Bramall Lane at the end of January with a brace from Jamie Murphy.

Onto the Play-Offs, they marched. Preston North End and Chesterfield contested the other semi-final, in which North End won 4-0 on aggregate, whilst the Blades faced Swindon Town, with the first leg taking place at Bramall Lane. United had taken the lead in the first leg on 19 minutes after Kieron Freeman’s low volley broke the deadlock. A woeful second half, which saw the hosts squander several chances, saw the visitors reply at 51 minutes as Sam Rickett’s headed home from a corner before Nathan Byrne grabbed the winner in stoppage-time. Earlier in the game, Blades stopper Mark Howard had kept out Ben Gladwin’s spot-kick.

The first leg had ended 2-1 in favour of Swindon with the second leg taking place at the County Ground four days later on 11th May. In a fierce conflict, few pundits would have predicted what was to come on an eventful night in Wiltshire!

Already a goal to the good, Swindon looked to make easy work of their opposition. Gladwin, who had been denied from the penalty spot in the first leg made an account for his error after he netted twice in the first ten minutes to storm the Robins into a two-goal lead. Michael Smith, currently with Rotherham United, made it three-nil on 17 minutes as United’s promotion charge quickly faded away.

Nigel Clough’s side was handed a lifeline a minute later when Nathan Thompson deflected Jamie Murphy’s effort and the ball spun past a helpless Wes Foderingham and into the net for 3-1 on the night. 7 minutes before the break, Basham’s diving header from Bob Harris’ effort reduced the deficit further. 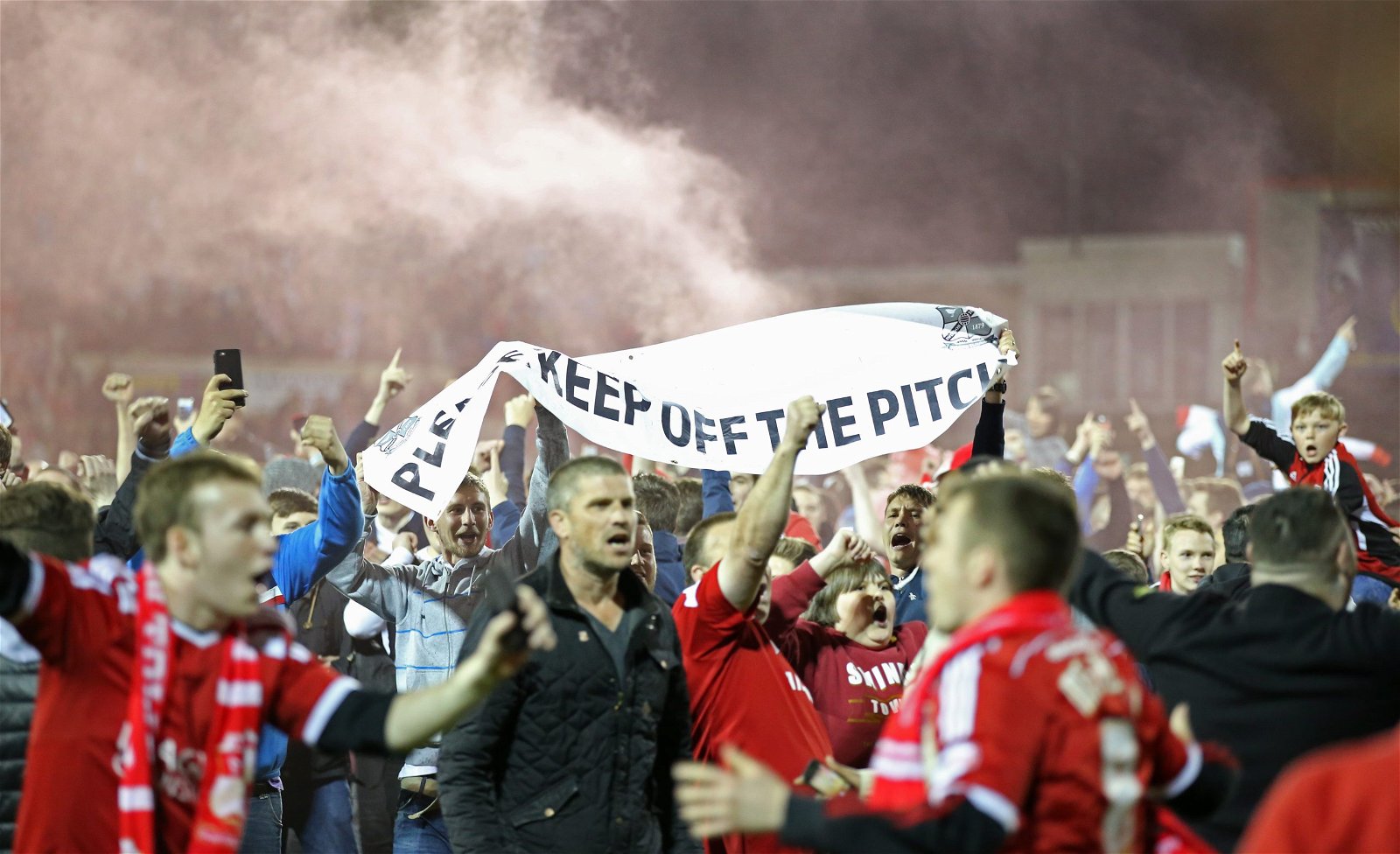 Half-time came with Swindon leading the tie 5-3 on aggregate, and the early exchanges in the second half again saw goals rain in. On 59 minutes, Smith converted a penalty after keeper Howard brought down Jermaine Hylton in the box. Again, United rallied and six minutes later another Harris cross saw defender Andrew Davies head home.

The tie, again, looked beyond the reach of the Blades after Jon Obika drilled home on 84 minutes but not to be outdone, there would be added drama to this match. In the final two minutes, Matt Done and Che Adams netted to make the score-line 5-5 on the night. Adams had seen a goal disallowed for a foul in the build-up to the goal in stoppage-time as Swindon managed to hold out for an aggregate victory.