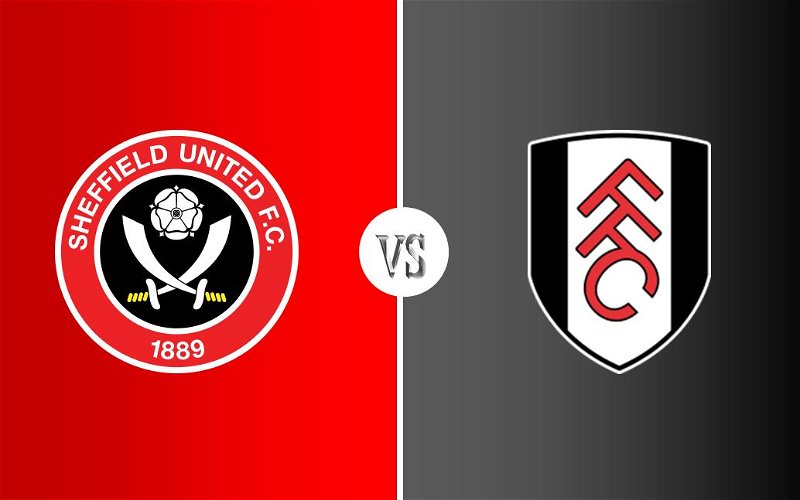 This is it! The final Championship game of the season and it all rides down to the final 90 minutes. Sheffield United have a golden opportunity of promotion via the elusive Play-Offs which hasn’t proven kind to the Blades in the past. They host Fulham in the 12:30 PM Kick-Off tomorrow where a victory would secure a top-six spot regardless of results elsewhere.

Sheffield United have played 4,050 minutes of football has already this season (not including stoppage-time!), and it has come down to the final 90 minutes of the season where the Blades could secure a spot for an opportunity to gain promotion when the top-six looked a million miles away before Paul Heckingbottom’s appointment. 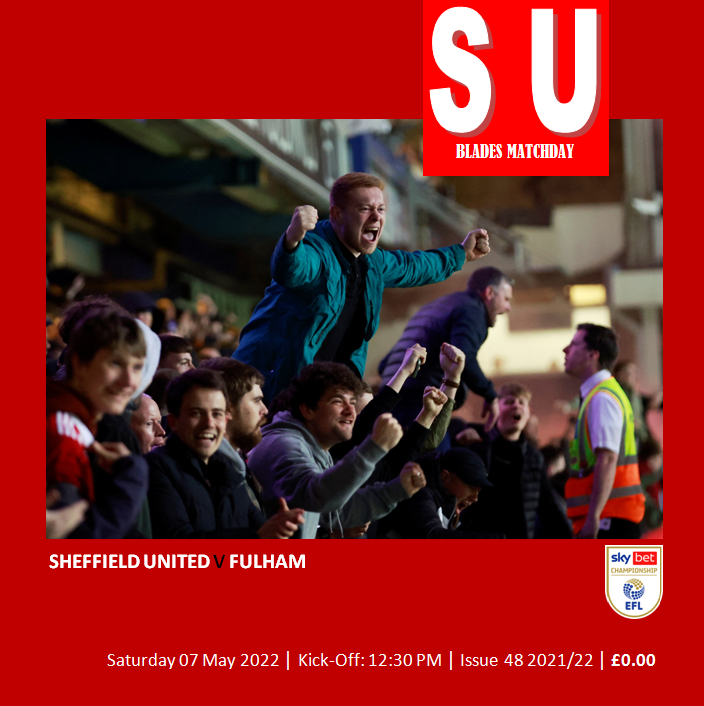 United have rejuvenated their Play-Off credentials with a barnstorming 3-1 victory at QPR a week ago. Despite falling behind to Charlie Austin’s header on 31 minutes, an aggressive second-half saw Morgan Gibbs-White’s effort cleared off the line two minutes after the restart before Illiman Ndiaye fired home on 54 minutes. A Jack Robinson header following a well-worked free-kick on 73 minutes gave United the lead before substitute Conor Hourihane fired home from close range in stoppage-time to net his first goal for the club and complete a great comeback.

What United have to do to finish in the top-six is pretty simple, win, but all the permutations can be found here.

Blades boss Paul Heckingbottom is expected to be without several players ahead of the fixture this weekend. They will be without defenders; George Baldock (muscle), Charlie Goode (knee), Jayden Bogle (knee), Jack O’Connell (knee), and forwards, Billy Sharp (groin), Rhian Brewster (hamstring), Oli McBurnie (and David McGoldrick (thigh). However, former Fulham loanee Oli Norwood will likely be included to face his former club.

Norwood was part of the Fulham squad which won promotion to the Premier League via the Play-Offs during the 2017-18 campaign, beating Aston Villa in the showcase final at Wembley. He had joined on a season-long loan from Brighton in July 2017 and made his debut in a 1-1 draw at home to Norwich City. He also featured in both fixtures against the Blades which ended 5-4 at Bramall Lane and 3-0 at Craven Cottage as the London club completed the double. With Fulham, Norwood made 41 appearances and scored 5 goals before returning to Brighton.

The Blades were victorious in the reverse fixture at Craven Cottage on 20th December. Against the odds, they beat Fulham 1-0. This came via a sensational third-minute goal from youngster Iliman Ndiaye, running half the length of the field before coolly finishing on the edge of the area. In what was a great performance, the hosts came close in stoppage-time after Aleksandar Mitrović’s sliced effort grazed the upright. The victory extended United’s unbeaten run to five matches, having won their previous four consecutive fixtures.

Fulham will be looking to end the season on a high with a victory at Bramall Lane this weekend. They have been playing out the season since achieving promotion on 19th April following a 3-0 victory over Preston North End, and finally made their pole position official on Monday night when they recorded a 7-0 victory at home to Luton Town. Goals from Tom Cairney, Kenny Tete, Fabio Carvalho, Mitrovic netted twice, Bobby Decordova-Reid, and Jean-Michael Seri completed the rout. It was the third time this season that the Cottages had recorded a seven-nil scoreline after winning at Blackburn Rovers and Reading by the same score earlier in the season.

The Cottages, managed by former Everton and Watford boss Marco Silva, is expected to travel to Bramall Lane with a fully fit squad, except for former Huddersfield Town defender Terence Kongolo (knee), who has yet to feature this season due to injury.