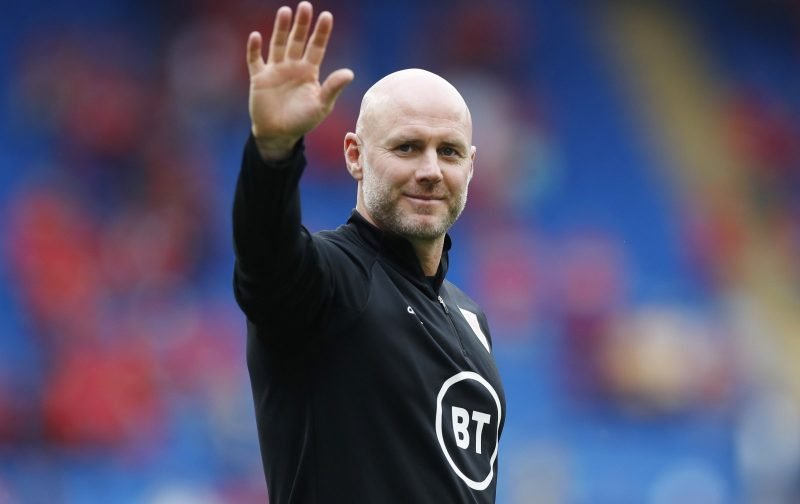 The European Championship Tournament will be already underway, with Italy opening the competition as they hosted Turkey. However, one player who will be looking to make a big impact this summer is Sheffield United defender Rhys Norrington-Davies his country Wales face Switzerland this afternoon.

Wales have called up Sheffield United defender Rhys Norrington-Daves to their squad for this year’s European Championships competition. The defender was born in Riyad, Saudi Arabia in April 1999. Despite making 93 Football League appearances for several clubs, the 22-year-old has yet to make first-team appearances for the Blades.

However, after impressive whilst on loan at Luton Town, and Stoke City last season, he is looking to add to his five senior international caps this summer, as well as make an impact on the Blades next season.

As the Blades look to win promotion at the first time of asking next season, this summer’s competition will be vital for Norrington-Daves development that might see him earn a spot in the first-team squad for the 2021-22 campaign. 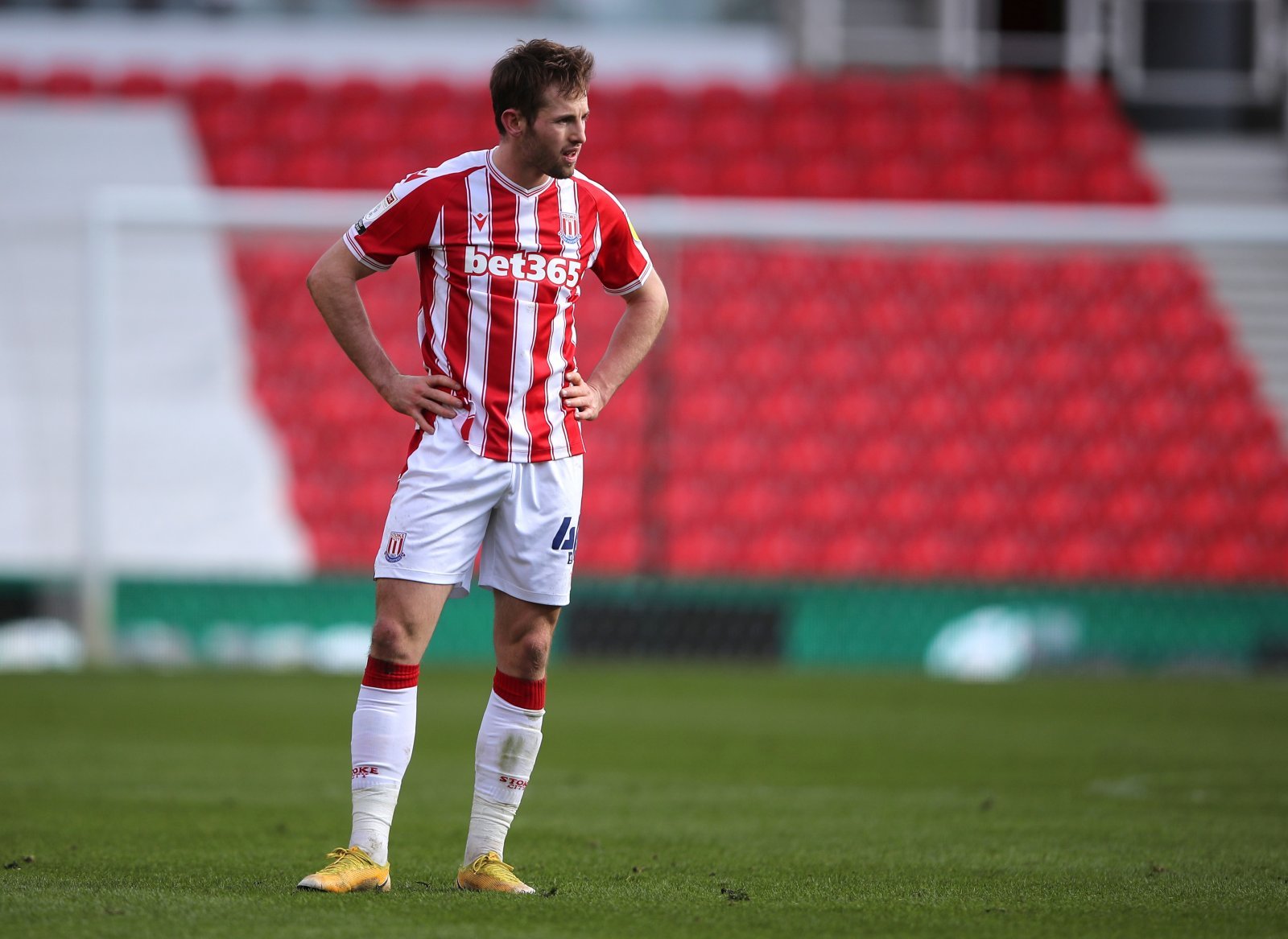 Interim boss Robert Page, who also played his career with Sheffield United, have also called up Chelsea midfielder Ethan Ampadu, who played 26 times for the Blades whilst on a season-long loan deal last season, and former attacking-midfielder David Brooks.

This will be their second successive time at the tournament, having qualified for the first time in 2016 – where they made it to the semi-final stage, losing 2-0 to Portugal.

This year’s Euro 2020 tournament sees Wales placed in Group A, along with Italy, Switzerland, and Turkey.

Wales will play all of their fixtures away from home and will spend several days in Azerbaijan, where they will play their opening two fixtures in the capital city of Baku at the Olympic Stadium. They start the campaign against Switzerland today, before facing Turkey in four days. They then move onto Rome where they face Italy at the Stadio Olympico, home to Roma, and Lazio, on 20th June.