Schopp Set For Chop Should They Taste Defeat This Sunday 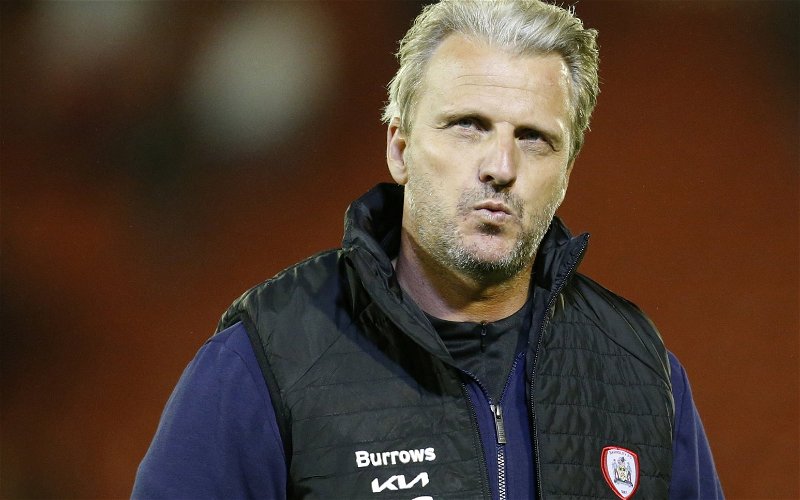 Barnsley host Sheffield United tomorrow (kick-off; 12:30 PM), in the South Yorkshire derby, and with pressure for results pilled high on Tykes Austrian coach Markus Schopp, with reports suggesting that this weekend’s fixture could be his last if he fails to deliver a victory over their local rivals.

The Yorkshire Post has reported that the 47-year-old is fighting for his job following a 2-0 defeat at Neil Warnock’s Middlesbrough on Wednesday night. The Tykes are in the bottom three relegation spots in the Championship and have tallied one victory this season, drawn four, and suffered six defeats in the thirteen league matches played this season. Their victory came on 14th August in a 1-0 win at home to Coventry City, however, they have lost their last four consecutive fixtures. They have also failed to score a league goal in 340 minutes of football. Their last goal came on 20 minutes in a 3-1 defeat at home to Nottingham Forest on 29th September. 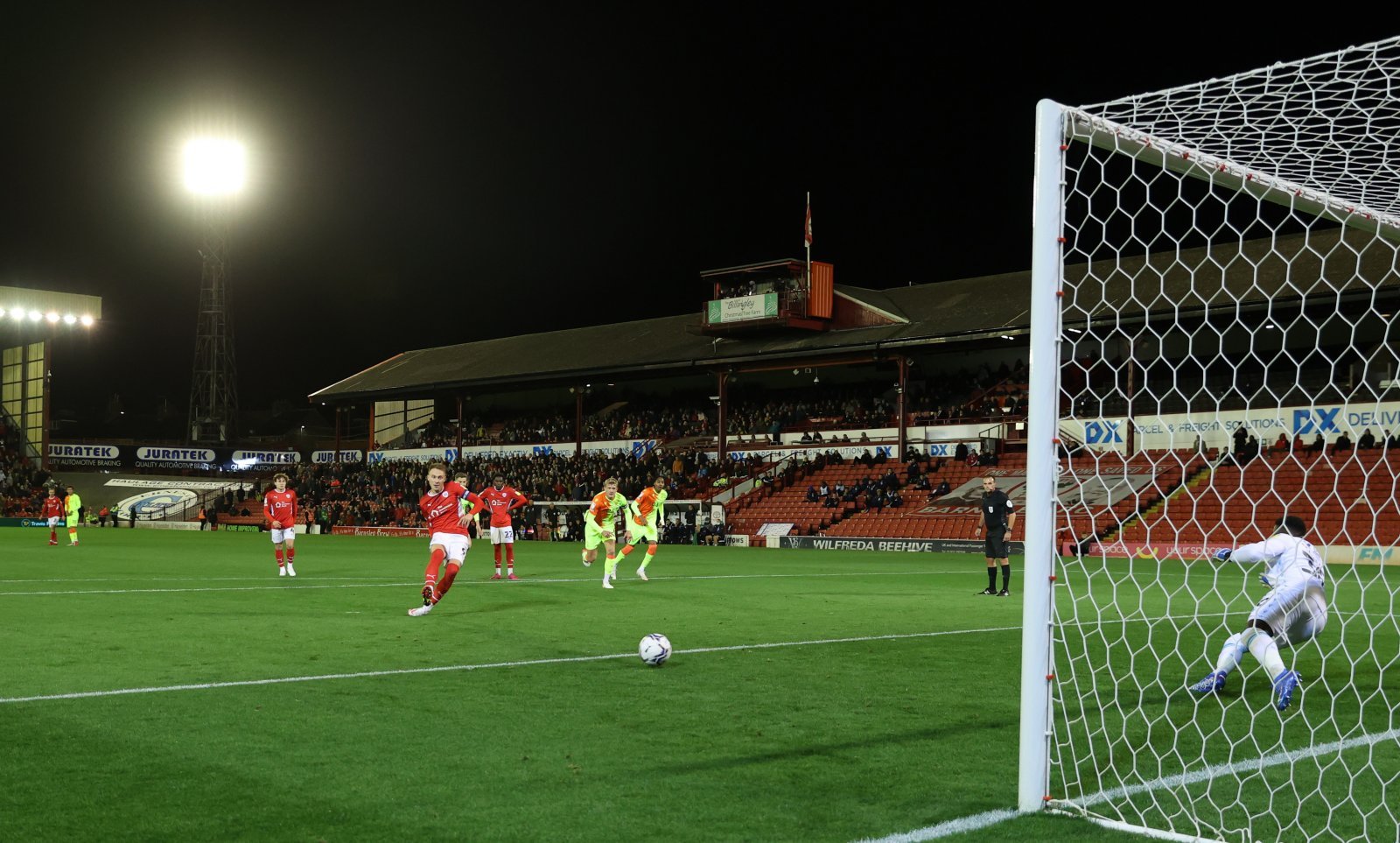 It’s a stark contrast to the 2020-21 season which, under now boss Valerien Ismael, the ‘Super Reds’ finished fifth in the table and came close to reaching the Play-Off Final, losing 2-1 on aggregate to Swansea City.

Sheffield United was victorious the last time that these two sides met, however, this was in a friendly match at Oakwell, on 27 July 2019, that resulted in a 4-1 victory with two goals from Callum Robinson, as well as strikes from Ben Osborn and Luke Freeman. However, their last meeting in a professional encounter ended in defeat for the Blades.

The two sides again met at Oakwell in the Championship encounter on 17 April 2018. The Tykes had led at half-time through Gary Gardner’s fierce strike from the edge of the area on 25 minutes. The second-half saw a Blades rally and within eight minutes, via strikes from John Fleck (57 minutes), and Leon Clarke (65 minutes), put United into a 2-1 lead. The Blades were playing well but an Oli McBurnie goal from close-range on 74 minutes levelled the score. With two minutes remaining, Tom Bradshaw headed home Kieffer Moore’s cross to win the South Yorkshire derby.

Barnsley is expected to be without five key personnel ahead of this weekend’s crunch match. Defenders Liam Kitching (leg), and Mads Juel Andersen (knee), are absent, as is midfielder Josh Benson (leg), and forward Carlton Morris (knee).