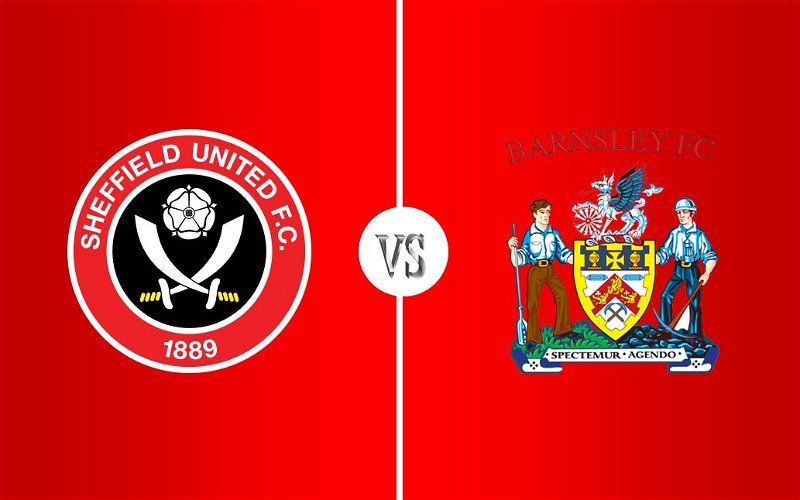 Sheffield United will be without on-loan from Wolverhampton Wanderers midfielder Morgan Gibbs-White through suspension, following his dismissal at home to Millwall on Tuesday night, for their South Yorkshire clash at Barnsley, at Oakwell, tomorrow. The game kicks off at 12:30 pm.

The midfielder, aged-21, has made a huge impact since arriving on loan from Molineux. In the eight Championship appearances, he has made for the Blades thus far this season he has scored three goals and assisted a further two goals. His absence for this Sunday’s clash against our South Yorkshire opposition will be key, and leaves Blades boss, Slavisa Jokanovic, with a big decision to make over squad selection, and will replace the midfielder with either Conor Hourihane, who is no stranger to Oakwell, or youngster Iliman Ndiaye. 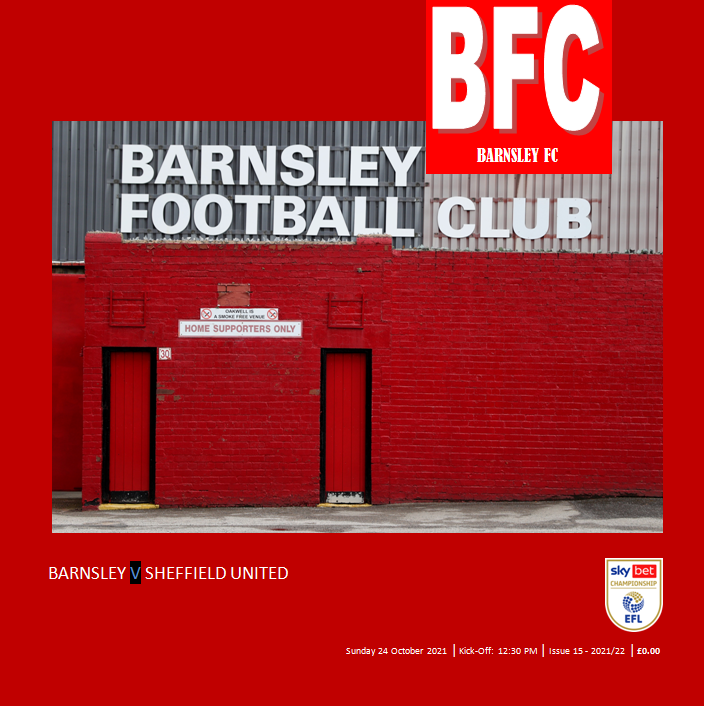 The Blades come into this fixture on the back of an unfortunate 2-1 defeat at home to Millwall on Tuesday night. United secured a 2-1 victory at home to Stoke last Saturday and a victory over their London opposition would help guide United close to the top six. The night turned sour when Jed Wallace’s freak cross after 11 minutes sailed over the head of stopper Robin Olsen’s goal, and into the net.

The hosts, eventually, got into the swings of things, after Conor Hourihane had been sacrificed on 38 minutes for a more of a forward player in Iliman Ndiaye. On 45 minutes the Blades levelled via the aid of the penalty spot. Billy Sharp did the honours, sending the keeper the wrong way after John Fleck had been tripped in the area.

United came out in high spirits in the second half and almost took the lead when a ball across the box saw David McGoldrick, somehow, spoon over the bar from close range. Jokanovic’s side had the momentum but the game turned on its side on 54 minutes when Morgan Gibbs-White was judged to have been fouled in the box. Referee, Matt Donohue, thought otherwise – brandished a yellow card, which in turn was his second bookable offence, before reaching for the red.

The dismissal knocked the stuffing out of United and with a change in formation, the hosts lost momentum. However, Ndiaye almost won the game but his effort was expertly tipped over the bar by Bialkowski. The Lions claimed the winner four minutes into stoppage-time after Jake Cooper flashed home a powerful drive from outside the area.

The result pushed United to 17th in the Championship table, and may have dropped two places by the time they face Barnsley tomorrow, should results elsewhere not go their way.

Jokanovic may opt to make changes to the side which lost in midweek to Millwall, with an expected seven players absent from the selection. As well as Gibbs-White, United are expected to be without defenders; Jack O’Connell (knee), George Baldock (hamstring), and Rhys Norrington-Davies (muscle), as well as midfielders; Sander Berge (hamstring), and Luke Freeman (leg). Meanwhile, Oliver Burke (leg), is also absent through injury. However, Oli McBurnie and Conor Hourihane may be included to face their former club.