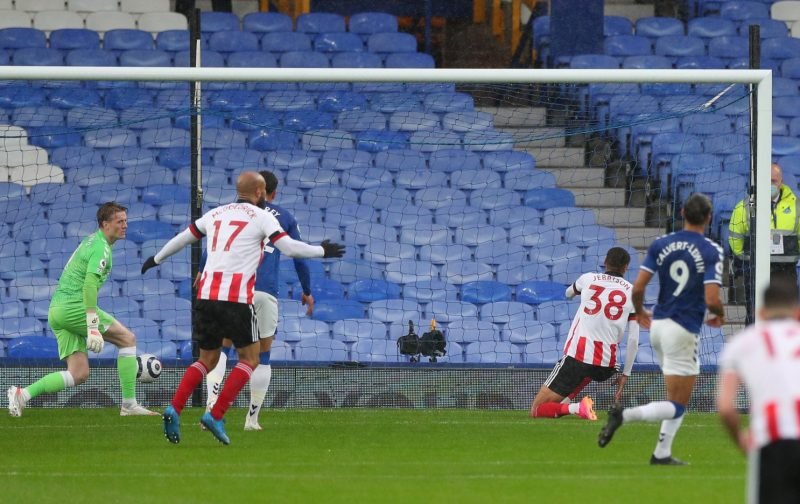 Sheffield United begin the first of three pre-season friendlies today, under new boss Slavisa Jokanovic. The Blades will face Gibraltar side, Europa Point FC this evening (kick-0off: 6 pm) before returning to England to face Doncaster Rovers, and Norwich City in further friendly matches before the seasons start on 7th August at home to Birmingham City.

Sheffield United will begin the new season in the Championship after relegation ended their two-year reign in the Premier League. Under new boss Jokanovic, United aim to bounce back at the first attempt. 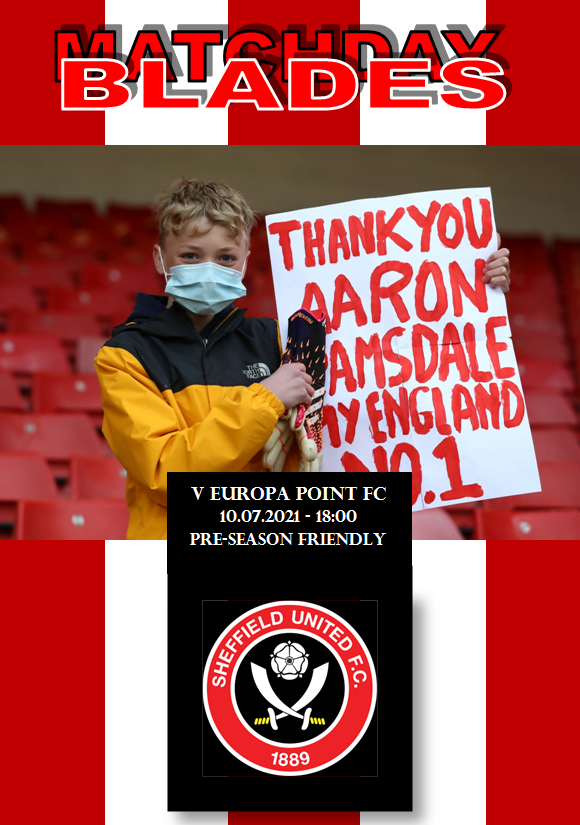 Supporters can watch the match live online via the Sheffield United FC Official website for £5.00.

The Blades will be without number one keeper Aaron Ramsdale, who has been called up to the England squad and will play a part in tomorrow’s Euro 2020 Final against Italy at Wembley Stadium.

Europa Point, founded in 2014 applies their trade in the Gibraltar National League and finished off the season bottom of the league.