Promising City player to be announced in next 24hrs 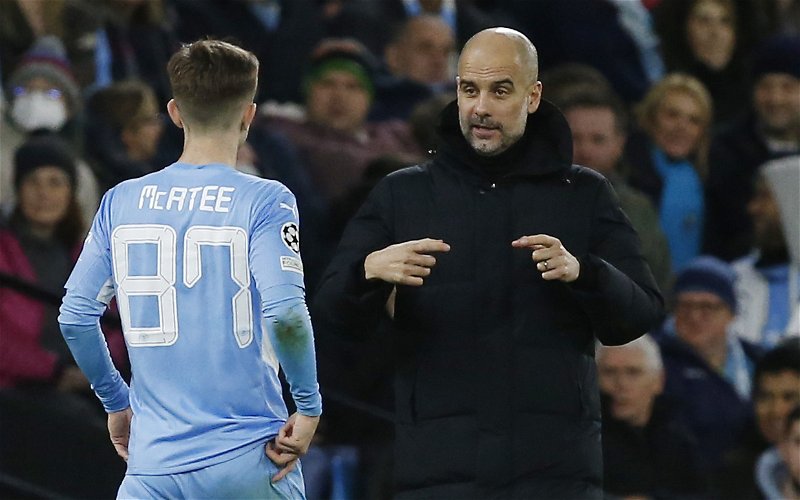 James McAtee has passed his medical ahead of his season-long loan move to Sheffield United. He is expected to be officially announced by the club within the next 24 hours, according to football insider.

It is said that Pep Guardiola was reluctant to let McAtee leave on loan this season because he wanted him in and around the matchday squad, as traditionally Guardiola likes to ease talented youngsters into senior football. 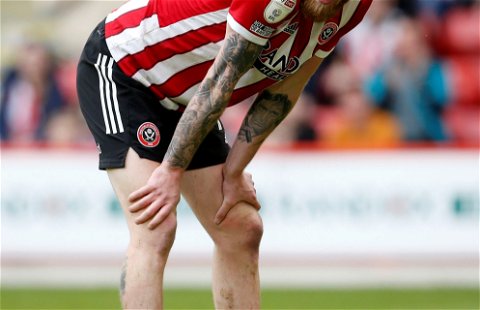 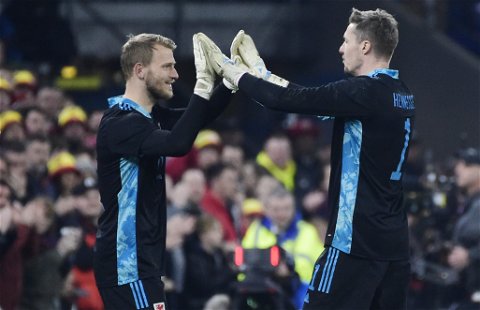 This would be the 6th signing of the season for United, the 4th Premier League loan signing and the 2nd season-long loan signing from the Champions of England Manchester City.

In a couple of weeks time the Sheffield United XI could look very different to the one that they fielded against Watford.