Robinson out for 3 months 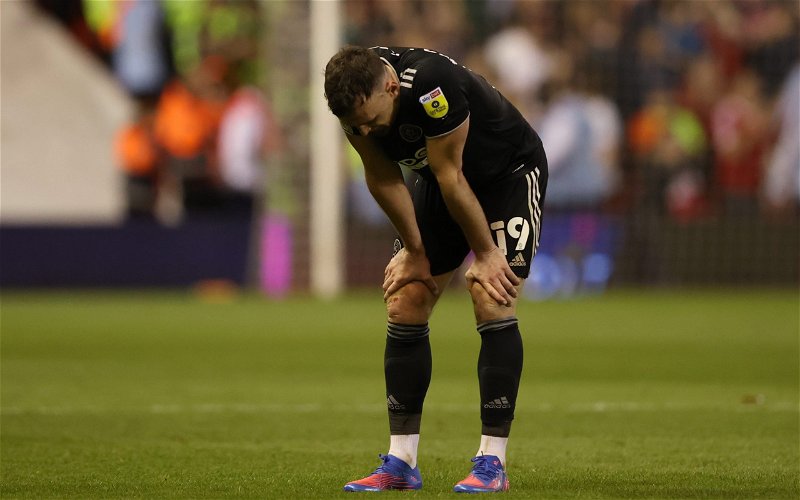 Sheffield United centre-back Jack Robinson has been ruled out for 3 months following a scan on his knee, according to football insider.

Robinson, 28, missed last nights 22/23 Championship season opener, after suffering a knee injury in a collision with Sander Berge in training, the Sheffield Star has stated.

With Chris Basham missing last nights game due to a hamstring injury, United have now gone from having plenty of options and cover at the back, to not many defenders left.

It is likely that if Basham isn’t fit for Millwall on Saturday then Anel Ahmedhodzic will play right centre-back, with Clark left centre-back and Egan in between them both. Which would leave only Kyron Gordon as the sole remaining cover for the three centre-back positions.

This could potentially force United into changing shape for Saturdays game against Millwall at Bramall Lane.