Posh Victory Could Be Benchmark For The Season. 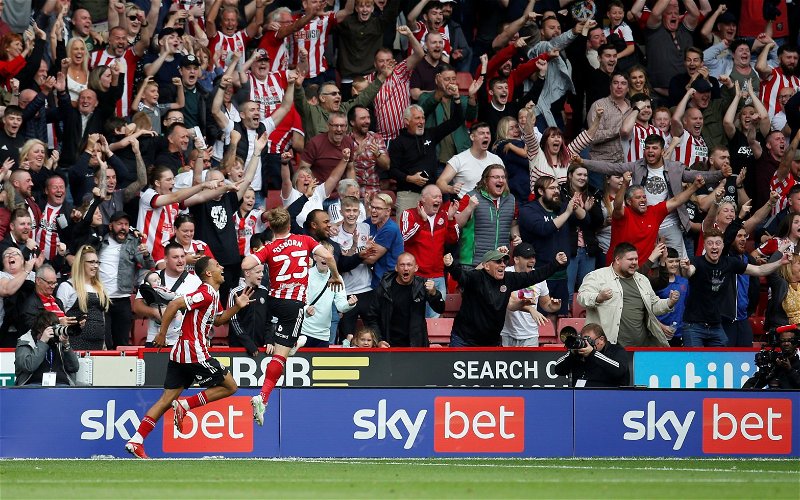 There has been no hiding the fact that Sheffield United have struggled upon their return to the Championship, following relegation from the Premier League. Before this weekend’s bout of fixtures, United was in the bottom three and after five games played had two points to their name, following 0-0 draws at Swansea and Luton, and Billy Sharp’s goal at home to Huddersfield was their only registered league goal of note.

Traditionally, the Blades record poor results after an international break, and with Peterborough United next in line to face Slavisa Jokanovic’s side, too few supporters weren’t expecting anything more than the visitors picking up points.

However, they surprised not only themselves but, perhaps, the rest of the Championship by recording a whopping 6-2 victory over Peterborough United. 21-year-old, Illman Ndiaye, made his full debut days after signing a new contract and made the tabloids by netting twice on his full league debut. Ben Osborn also netted twice whilst John Fleck and debutant Morgan Gibbs-White, on loan from Wolverhampton Wanderers, also found the back of the net. 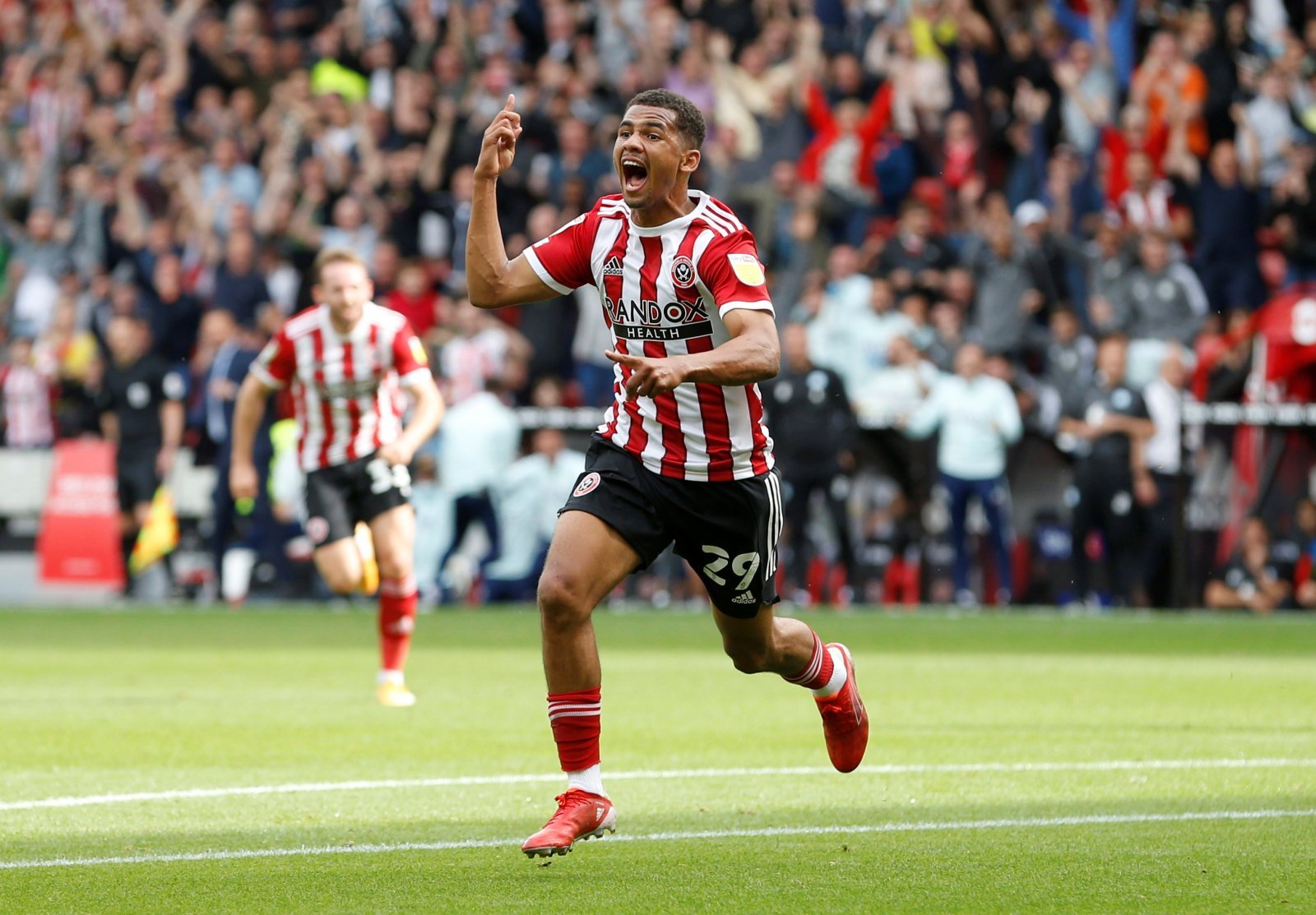 Youngster Ndiaye was fifteen days old on the occasion that Sheffield United last scored six goals in a competitive league match. This was against West Bromwich Albion in February 2000, where Marcus Bent netted a hat-trick as the Blades beat the Baggies 6-0.

His instant impact has immediately drawn the attention of the Blades supporters, and will no doubt be one of the first names expected to be on the team sheet for the visit of Preston North End tomorrow.

United’s first victory of the season against the Posh will undoubtedly set the blueprint on how United will be expected to play throughout the campaign. It will give supporters hope that they can now march on and place a top-six finish come May, but, with key upcoming fixtures against Hull, Derby, and Middlesbrough, before a difficult fixture at Bournemouth, the Blades will see the next few games as a key opportunity to earn valuable points in the long road ahead.