Can the Blades tame the Tigers? 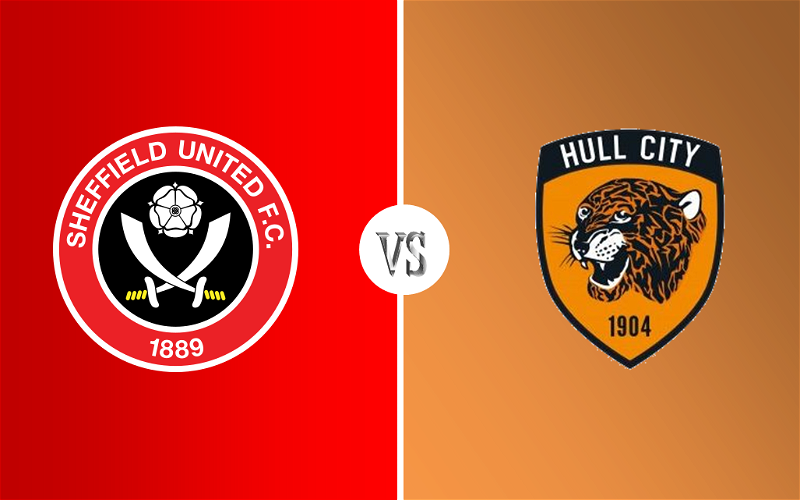 Slavisa Jokanovic takes his Sheffield United side across to East Yorkshire this weekend to face an out of form Hull City side at the KCOM in tomorrow early 12.30 kick-off. Can the Blades return to S2 with all three points?

Sheffield United come into this fixture unbeaten in four consecutive fixtures. Before the International break, the Blades dumped next Saturday’s opponents, Derby County, out of the Carabao Cup before recording a 0-0 draw at Luton in the Championship. Following a rest, United claimed their first victory of the season with an astonishing 6-2 victory at home to Peterborough United last weekend.

They ought to have walked away with three points in midweek. They came on the cusp of claiming maximum points in their fixture against Preston at Bramall Lane. The match finished 2-2 but it was the visitors who had the final say in the game, scoring five minutes into stoppage time through Emil Riis Jakobsen. United had taken an early lead through on-loan midfielder, Morgan Gibbs-White, who scored his second consecutive goal for the club after 7 minutes. Typically, the Lillywhites responded through Daniel Johnson on 19 minutes and the game looked won for the hosts when substitute Sander Berge flashed home on 84 minutes. Though it would be North End who would have the final say. 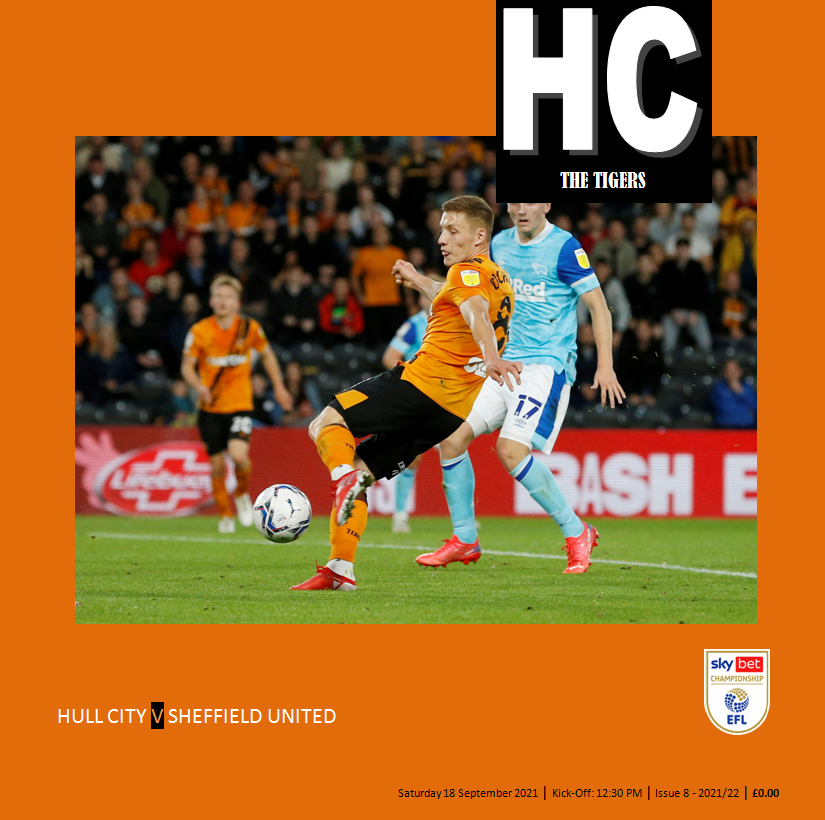 The victory has propped the Blades into sixteenth in the league with six points to their name. They could push themselves further up the table with a victory at Hull City this weekend. The Tigers themselves are flirting with the bottom three have one less point than United.

Blades boss, Slavisa Jokanovic, is expected to be without five players this weekend. Strikers David McGoldrick (calf), and Lys Mousset (hamstring) are both absent, as are defenders Jack O’Connell, and Enda Stevens (both knee), whilst on-loan Liverpool defender, Ben Davies, is absent through Covid-19, though no return date has been set.

The last time that these two clubs played each other was in April 2019. Having won 3-0, with goals from David McGoldrick (twice), and Enda Stevens, the Blades will hoping for an identical result as the Blades swept the toothless Tigers away. Since then the two clubs have headed in different directions. A few weeks later, United was promoted to the Premier League before being relegated this summer, whilst Hull fell from grace and was relegated to League One in 2020 before celebrating promotion a year later.

Hull City come into this fixture following a 2-0 loss at Blackburn Rovers on Tuesday night following two second-half goals in the space of four minutes. Daniel Ayala put Rovers into the lead on 61 minutes, heading home from a corner, before Ben Brereton Diaz fired home from inside the box.

The Blades could see their former Academy starlet, Tyler Smith line-up against them. Smith, 22 joined the KCOM club on 27 August after completing a permanent transfer from the Blades. Since then, he has featured three times for the Tigers, including their midweek defeat at Ewood Park.

However, Tigers boss Grant McCann is expected to be without defender Alfie Jones (thigh), and midfielder George Honeyman (ankle). The pair are both sidelined through injury.