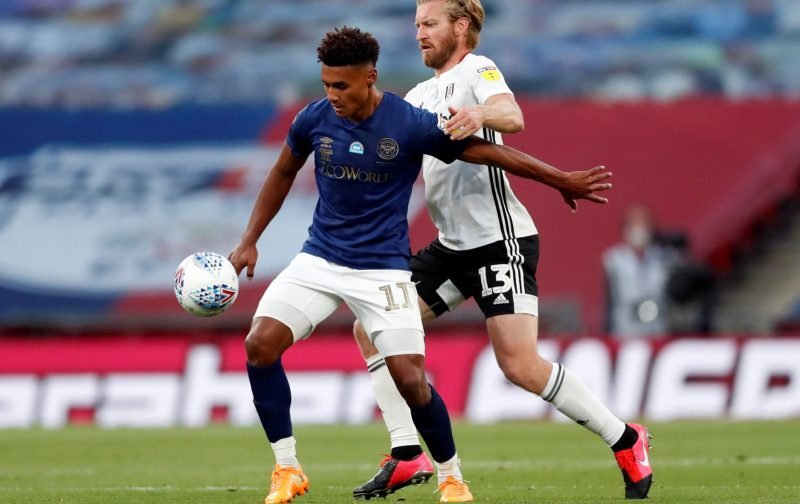 Asking far too much.

According to a report from Sky Sports, Brentford are looking for £25m in order to split from one of their main men from this past season Ollie Watkins, a price that could ‘dissuade’ the Blades from making a move.

It certainly wouldn’t be the first time we’ve raided the Championship for a goalscorer and paid a decent whack for the privilege, having only signed Oli McBurnie last summer for £20m from Swansea City. And having received plenty in terms of prize money this season, I don’t think an extra £5m is necessarily too far out of our reach, but given what time of year it is, believe what you want to believe.

Should the Blades make a move for Ollie Watkins this summer? 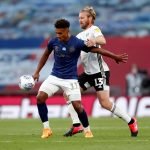 However, Blades fans on social media seemed to think that the price was way too high for us to be considering making a move, saying that there were better, cheaper options available.

Everyone has a price, £25m a bit steep for me but if Villa prepared to pay that fair play to them they could have a right player on their hands. I’d be shocked if Palace in the running at the price.

No way are we paying this much for a player that will likely be the next Maupay.

Not worth the money.
Next…

Good player but is it worth spending probably half our budget on him, probably not.

What about you? Do you think we should make a £25m bid for Watkins?