Injury boost ahead of the season opener 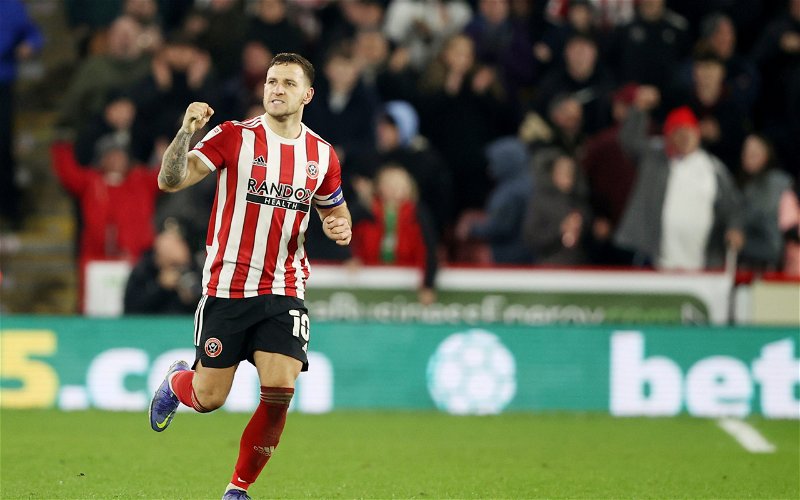 Sheffield United’s injury front hasn’t changed much since last week. Billy Sharp, 36, has every chance of being in the matchday squad tonight after having a long recovery from a calf injury which halted his season at the end of last campaign.

The boyhood Blade was the clubs top goalscorer last season, scoring 15 goals. United will hope Sharp can once again emulate his legendary poachers ability, and help the club get back to the Premier League.

Although it is encouraging signs for McBurnie and Doyle, as they’ve both been back on the grass, but not yet up to the same intensity in training as the rest of the squad.