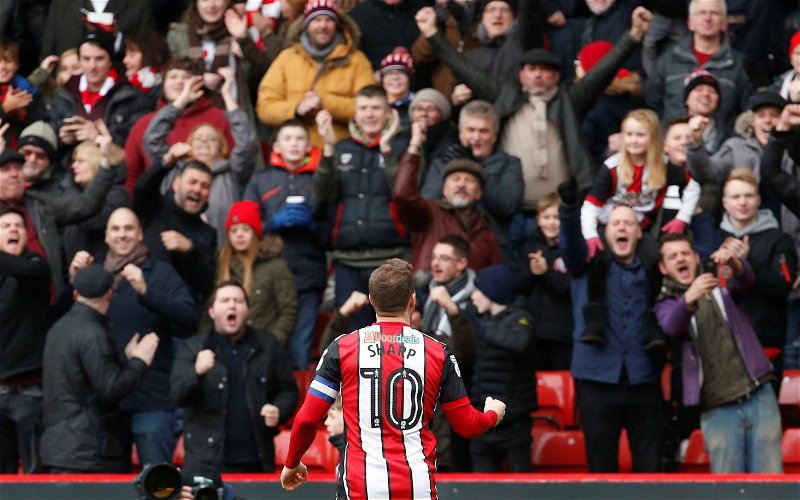 Sheffield United’s start to the new 2018/19 Championship season hasn’t quite gone according to plan. With just two games played the Blades are rock bottom of the league following defeats to Swansea City and, as you will see in the highlights below at Middlesbrough yesterday.

United were easily undone in the first 25 minutes of the game but wasted good opportunities in the second half to return home with some consolation.

Last season United failed to defend corners and this season looks to be heading the same way as they exploited lacklustre defending from the start. On the 7th minute Wing’s delivery saw Braithwaite turn home in a crowded box at the far post and on 18 minutes new signing Aden Flint headed home. Seven minutes later veteran midfielder Stuart Downing netted somewhat fortunately at the far post with Henderson unable to keep out a bouncing ball.

All of last night’s action has been recorded and could be found on Sheffield United’s Official YouTube page;

You can read our match report here. 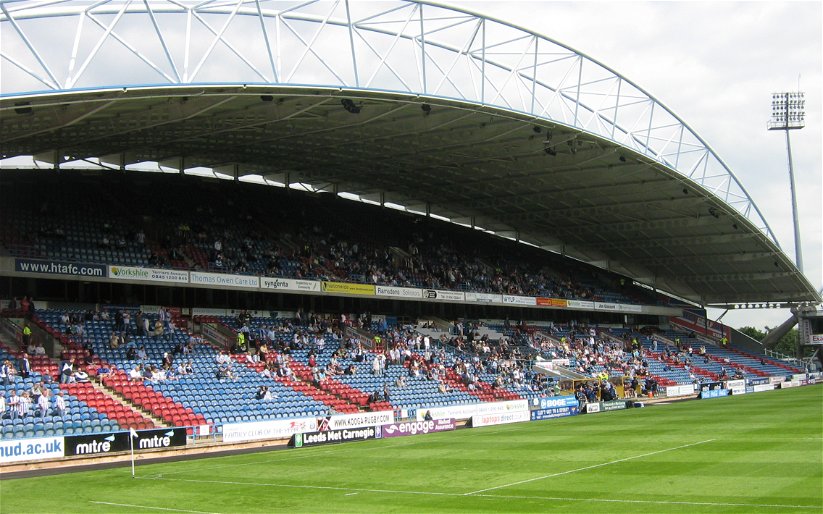