“Guile and vision”: Sheffield United urged by journalist to sign this creative midfielder 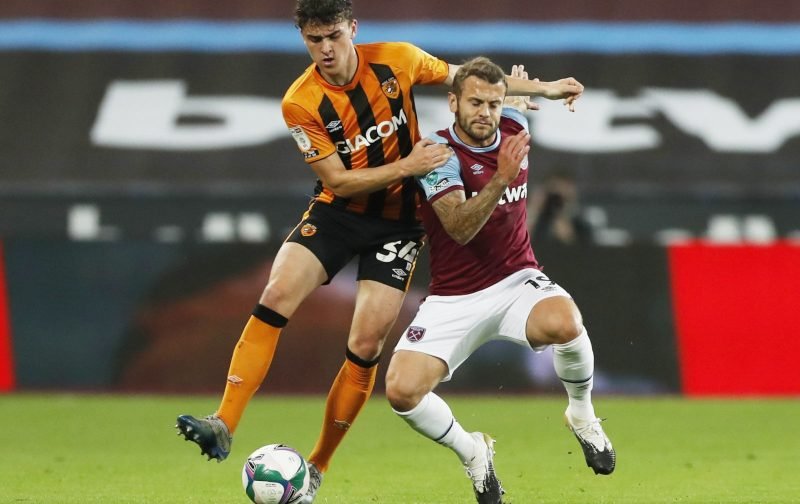 There are risks, and then there are bigger risks.

Then there are even bigger risks, and even that doesn’t quite equate to what Sheffield United would be doing if they were to bring in the player being suggested here. Writing in an article for Yorkshire Live, journalist Callum Rice-Coates has suggested that the Blades try to bring in Jack Wilshere in order to bring in some spark back into the Sheffield United midfield.

“Wilshere is a player with the kind of guile and vision that Sheffield United’s current midfielders just don’t have. None of Sander Berge, John Lundstram or John Fleck are as adept at playing intricate, improvised football on the edge of the box as the former Arsenal man.”

All of which may be true, with the stats to back that up, with 1.3 key passes per game and a pass completion rate of 84.5%. But whenever you mention Wilshere, there’s always one thing that you need to list as well, and that is his injury record.

Was this the right move for the club to make? 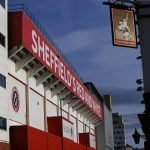 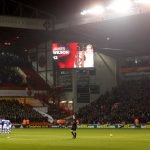 Now I know I may come across as hypocritical, having been pretty adamant a few weeks ago that the club needed to sign Daniel Sturridge, but Wilshere’s injuries take the whole thing to another level. Plus a player like Sturridge you can manage a lot easier as a forward, using him as an impact sub. That mantra doesn’t quite work for midfielders, you’d need him to be playing regularly, and that just isn’t a guarantee with Wilshere.

Even if you got him on a pay as you play deal, you’d be putting him in a position where we’re relying on him to be here every week to perform, and it’s just not something I would personally be willing to take a swing on.

What about you? Would you want us to sign Wilshere?