“Little time for him”: Journalist claims Blades could be made to wait to see new signing Brewster 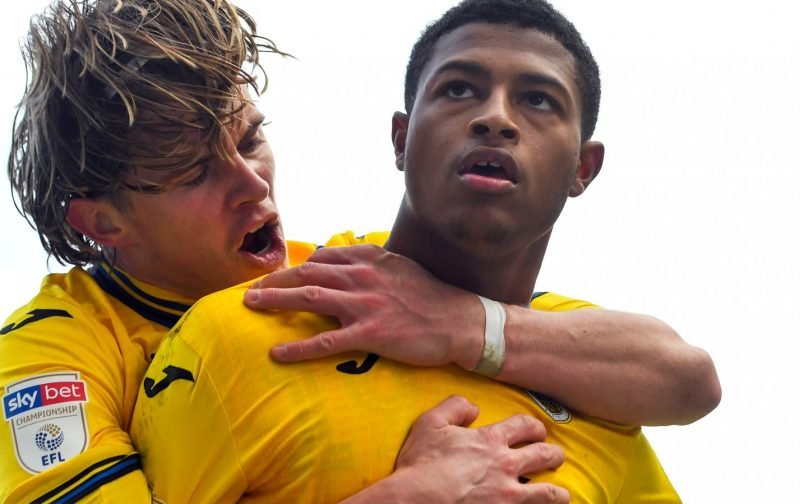 We might have to wait just a little bit longer.

That appeared to be the message that journalist Nathan Hemmingham was giving out when it came to the future of one of Sheffield United’s summer signings.

Writing in a piece for Yorkshire Live, Hemmingham summed up what the forward options are going to be for Sheffield United heading into this weekend’s game with Fulham, given what has happened to the likes of Oli Burke and David McGoldrick on international duty.

Despite talk a couple of days ago that the club seemed set to give Rhian Brewster his debut this weekend, Hemmingham seems to be implying that there are a couple of other options out there, including starting with the ‘tried and tested’ pairing of Oli McBurnie and Billy Sharp. He notes that the international break won’t have done much to help Brewster get ready for action:

“While supporters may be clambering for their new signing to start, he will only have three days to work with the starting XI and get used to United’s style of play.

Although the two-week break will be a great chance for Brewster to work on his fitness levels and take part in some training at Shirecliffe, nine players went away on international duty last week and do not return until Thursday, meaning there is little time for him to work with the players most likely to start.”

Will Brewster score double digits for us? 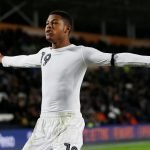 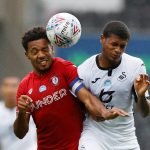 To some extent I agree with that sentiment, but at the same time I don’t think that we’re really in a position to be cautious with our approach right now. Going with the same methods that we went with last season clearly isn’t working, so now is as good a time as any to try and break up that system and try something new.

What about you? Do you think that we need to play Brewster in from the start against Fulham? Or try and stick with our methods from last year?