Former Hammer Could Be Set For Premiership Return 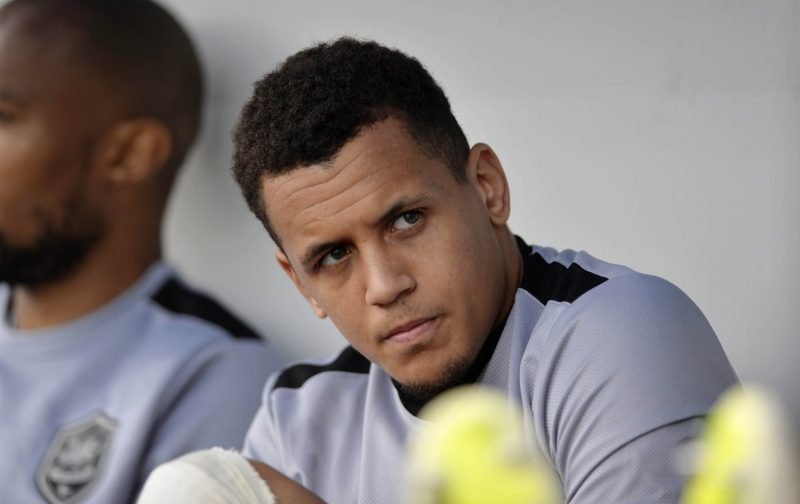 Morrison, 26, is available on a free transfer following the completion of his six month contract with Swedish side Osterlunds. He had begun his career in 2009 with Manchester United and moved onto West Ham United 3 years later having failed to make a first team appearance.

The Blades have been linked with a move for the midfielder, although some reports suggested that this may be ‘fake news.’ However a tweet by BBC Radio Sheffield presenter Andy Giddings believes that there is some truth in the matter – although he couldn’t comment if this deal will prove fruitful.

Understand there is some truth to reports stating talks between #sufc and former #mufc youngster Ravel Morrison. Player was at Bramall Lane yesterday. It's not clear if a deal is likely at this stage..

United have been linked with a number of players this summer but as of yet no announcement for any new recruits has been made. The transfer window opens up officially tomorrow with Blades fans hoping that some announcements will be made within the first week.