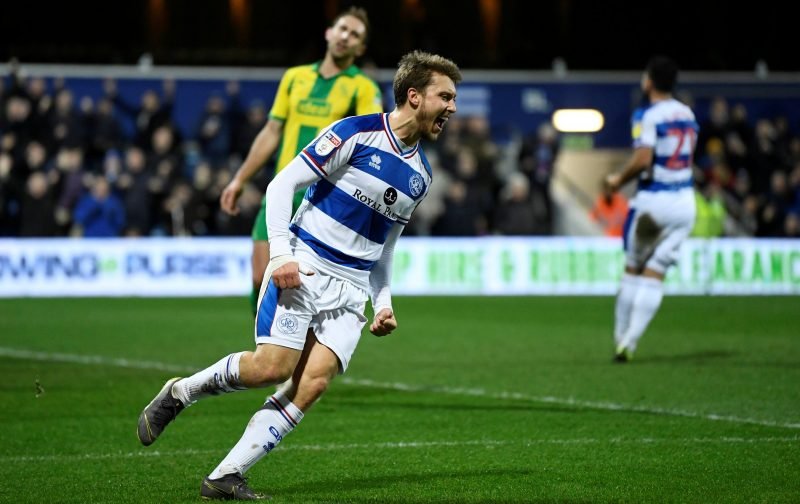 Sheffield United have reportedly made their first signing of the summer in the shape of Queens Park Rangers midfielder Luke Freeman, 27, according to the Official Site.

The former Arsenal youth player becomes the clubs first signing since securing promotion to the Premier League, with the midfielder putting pen to paper on a three-year deal. The transfer fee remains undisclosed but unofficial reports have suggested £5million, which would break the clubs transfer record.

United chief Chris Wilder told the Official site; “Luke gives us balance off his left foot. His stats add up and all the eyes we’ve had on him have come back with glowing reports.

The news is announced on the same day that the Sheffield United Women also complete their first summer signing. Striker Katie Wilkinson, 24, arrives from London Bees having scored ten goals over two seasons. She has previously had spells at both Aston Villa and Birmingham City

The Bladettes begin the 2019/20 Championship season on Saturday, 17th August 2019 at Aston Villa.