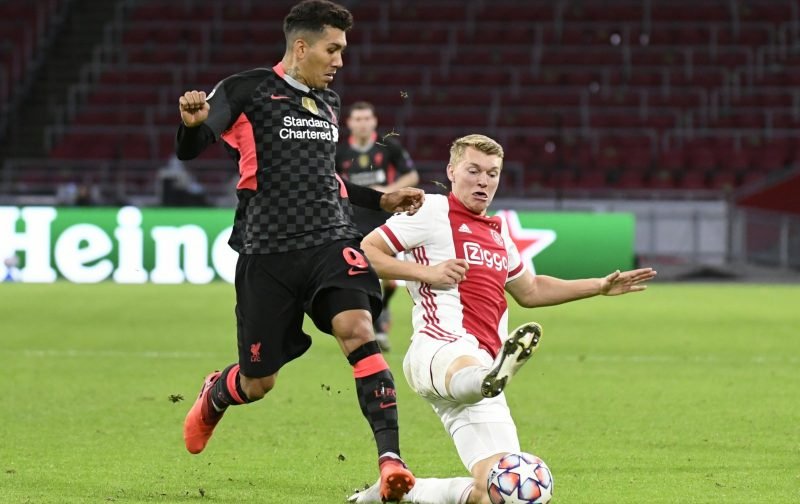 Premier League champions Liverpool host struggling Sheffield United with injuries of their own. Having won the title for the first since the league was redesigned in 1992; the Reds of Merseyside will no doubt be hungry to retain the title which they richly deserved to win. 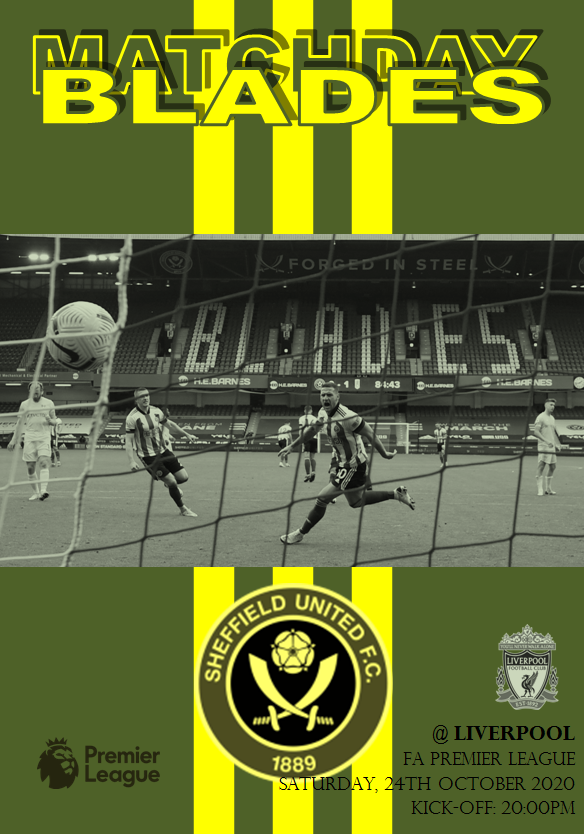 They finished as Champions of England at a cantor, finishing 18 points clear of Manchester City. The previous year they had finished second by one point, despite losing only one game all season to eventual champions Manchester City. At the time of writing, no English-born manager has lifted the Premier League. The last Englishman to win the league this was Howard Wilkinson, with Leeds in 1992.

The start to the 2020-21 season threatened to look shaky for Jurgen Klopp’s side after narrowly beating Leeds 4-3 on the opening day of the season. They currently lay third in the table (at the time of writing), with fellow city rivals Everton sitting at the top of the table. They will be taking much joy in this accolade; one which the Reds supporters believe won’t last long.

If they are to knock the Toffees off their perch, then Liverpool must pick up better results. There only defeat (so far) this season came in a surprising 7-2 thumping at Aston Villa. Last weekend they drew 2-2 with the league leaders in the ‘famous’ Merseyside Derby, which saw former Blade Dominic Calvert-Lewin once again on the score sheet for the Blues. Though the game has been overshadowed by an incident which saw Everton and England stopper Jordan Pickford lunge challenge on opposition defender Virgil Van Dijk, with the keeper going unpunished with supporters calling for further action.

The challenge saw serious, with the Dutch defender expected to be requiring a knee operation and ruled out for the season.

They come into this fixture having played in the UEFA Champions League on Wednesday night at Ajax of Amsterdam, winning 1-0. They fielded a strong side but may opt to field are more constructive side against the Blades, owing to their involvement again on Tuesday, against Danish side FC Midtjylland.

Liverpool was boosted by the return of Sadio Mane, who netted the first goal after just three minutes, and Thiago Alcantara, for the draw with Everton. The pair had been self-isolated due to positive coronavirus tests, and both are likely to feature against Sheffield United.

As well as Van Dijk, the Reds will be without keeper Alisson Becker (shoulder), Naby Keita (knock), and Alex Oxlaide-Chamberlain (knee), but are boosted by the return of Joel Matip, who may not feature against the Blades but has returned to training.

Think you can predict the outcome of this fixture. Then why not join the Vital Blades Prediction League and cast your opinion on the game?

Past Premier League Results… vs. Liverpool 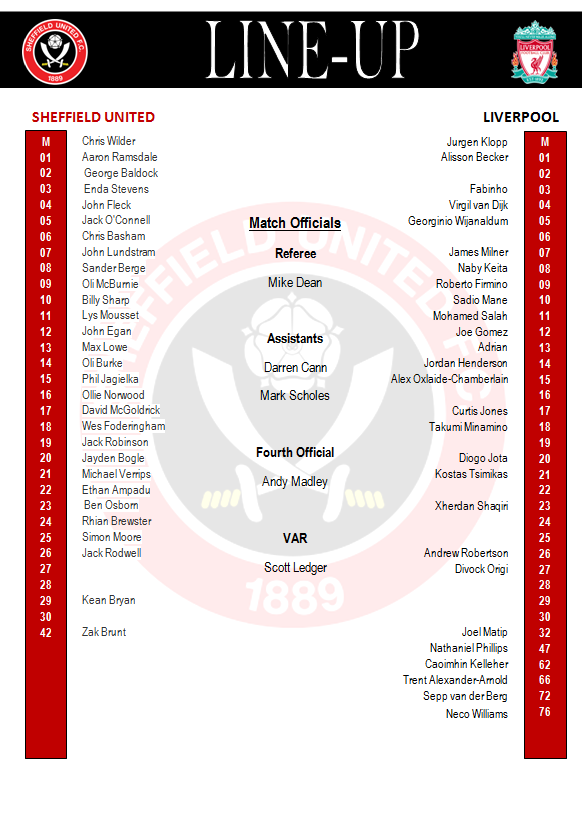