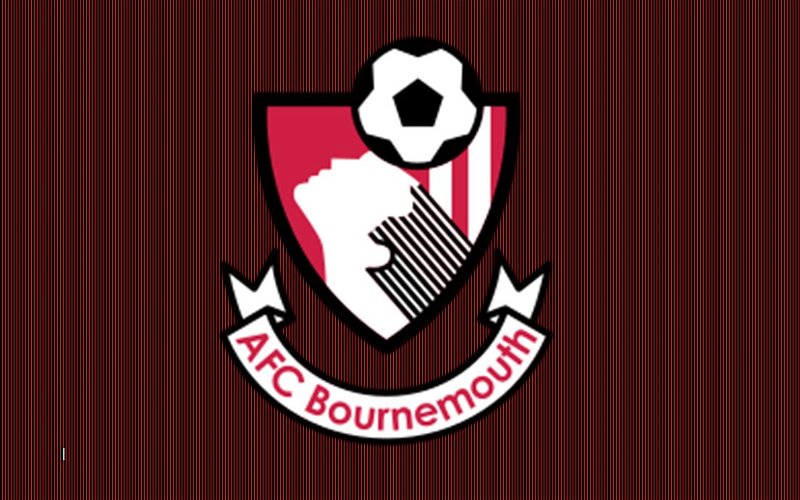 Slavisa Jokanovic will be keen to defend a 34 –year-old record held by the Blades when they make the long journey to the south coast to face AFC Bournemouth at the Vitality Stadium tomorrow in the Championship (kick-off: 15:00), before the domestic front once again takes a break for international football.

Sheffield United’s woeful record at Middlesbrough continued on Tuesday night as a rainy trip to the Riverside once again ended in defeat for the Blades, losing 2-0, and ending United’s five league match unbeaten run. First-half goals from Watmore (on 9 minutes), curling home past Olsen, and Paddy McNair (on 39 minutes) was enough to inflict defeat on the Blades who failed to tally a shot of target until the last quarter of the game. The last time the Blades won at the Boro was in 1997, they have also failed to score in their last six outings at the Riverside. 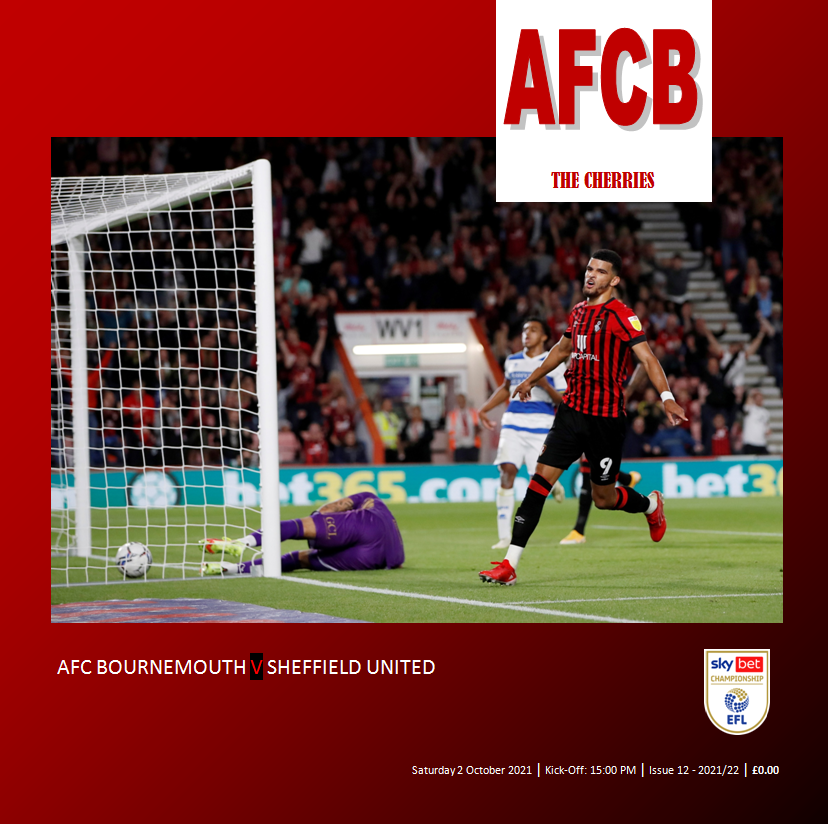 Bournemouth will prove to be one of the Blades sternest challenges thus far this season, with the Cherries unbeaten in the Championship, though the Blades remain unbeaten in their last ten meetings with the South Coast side. United’s only defeat against this club came in August 1987, in a 0-1 defeat at Bramall Lane. Bournemouth is one of only two clubs that the Blades have played against in all four tiers of the Football League. Wigan Athletic is the other club.

United are once again expected to be without former Bournemouth striker, Lys Mousset (hamstring) and defender Jack O’Connell (knee), through injury. Meanwhile, David McGoldrick has returned to the squad and is likely to feature against his former side. The former Ipswich striker enjoyed a loan spell with the Cherries in 2007, where he scored 6 goals in 12 league games, whilst on-loan from Southampton.

The last time that these two sides met each other was in the Premier League on 9th February 2020. United was riding high fifth in the table, whilst Bournemouth was fighting a relegation battle, though it was the visitors to Bramall Lane who got off the stumbling blocks first after Callum Wilson reacted quickest to fire home into the roof of the net on 13 minutes after Harry Wilson saw his shot blocked. United levelled before the break and would go on to win the match 2-1. A high crossed corner saw Cherries stopper, Aaron Ramsdale, punch clear but Enda Stevens whipped the ball low across the six-yard box, and after taking two deflections, Billy Sharp acted to stab home at the far post. The skipper had also scored previously against Bournemouth on the opening day of the season. The Blades scored the winner six minutes from time after Lys Mousset teed up John Lundstrum to control and finish.

Last season’s Play-Off Semi-Finalists, AFC Bournemouth, have asserted themselves very well thus far this season. Whilst Swansea, and Barnsley have struggled to find their feet this campaign, the Cherries are riding since the appointment of Scott Parker in the summer. With ten matches played, they remain unbeaten and level on points with leaders West Brom with 22 points.

They come into this fixture following a ‘disappointing’ 0-0 draw at Peterborough United on Wednesday night but may have the opportunity to go top of the table if they claim maximum points against Sheffield United, and the Baggies failed to have picked up a victory at Stoke tonight.

The hosts are expected to be without midfielder Lewis Cook (Achilles), and forward Junior Stanislas (hamstring), through injury, though duo Gary Cahill, and David Brooks are likely to be in the squad to face their former club.