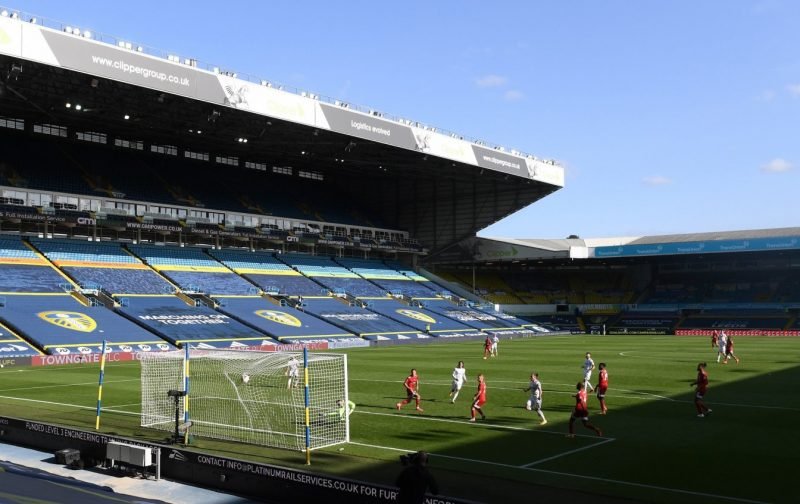 Sheffield United travel to Elland Road to face Leeds United in the second instalment of the Yorkshire Derby this season. Relegation looks imminent for the Blades but can they gain some Yorkshire pride tomorrow afternoon.

With seven Premier League fixtures remaining after this game it is highly unlikely that this Yorkshire Derby will be in the Premier League next season, with relegation nothing more of a formality than a possibility. 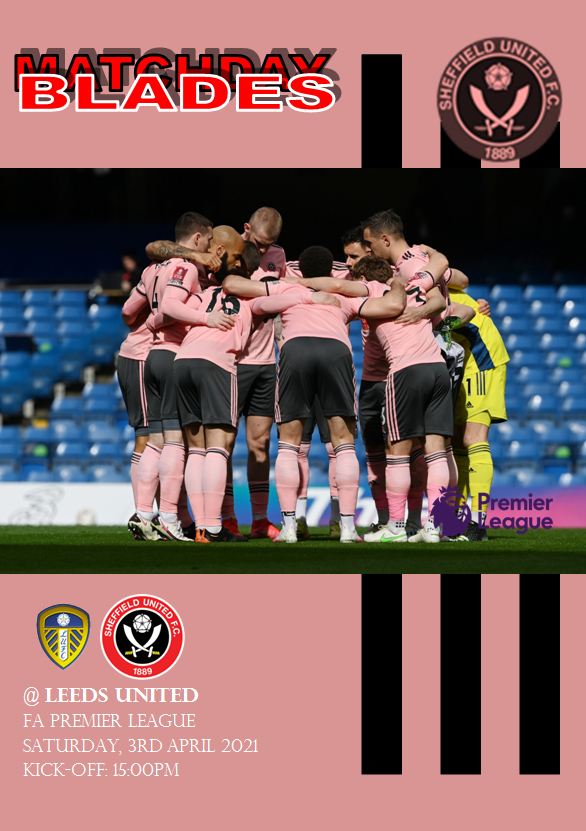 Since being installed as interim manager, Paul Heckingbottom, formerly a manager with Barnsley, Leeds, and Hibernian, made the step up from Under-23’s coach following the separation with manager Chris Wilder. Since his tenure the Blades have lost 5-0 at Leicester City in the Premier League and dumped out of the FA Cup, suffering a 2-0 loss at Chelsea.

Like Sheffield United achieved last season, Leeds have enjoyed their first season back in the Premier League and should finish the season with a strong finish and in a comfortable position. The Whites are currently eleventh in the table and fourteen points ahead of the relegation zone (at the time of writing) – only a catastrophe would see the Elland Road club plummet into the bottom three before the end closure of the season.

The Peacocks already have the upper hand this season, having won 1-0 at Bramall Lane last September via Patrick Bamford’s goal on 86 minutes. 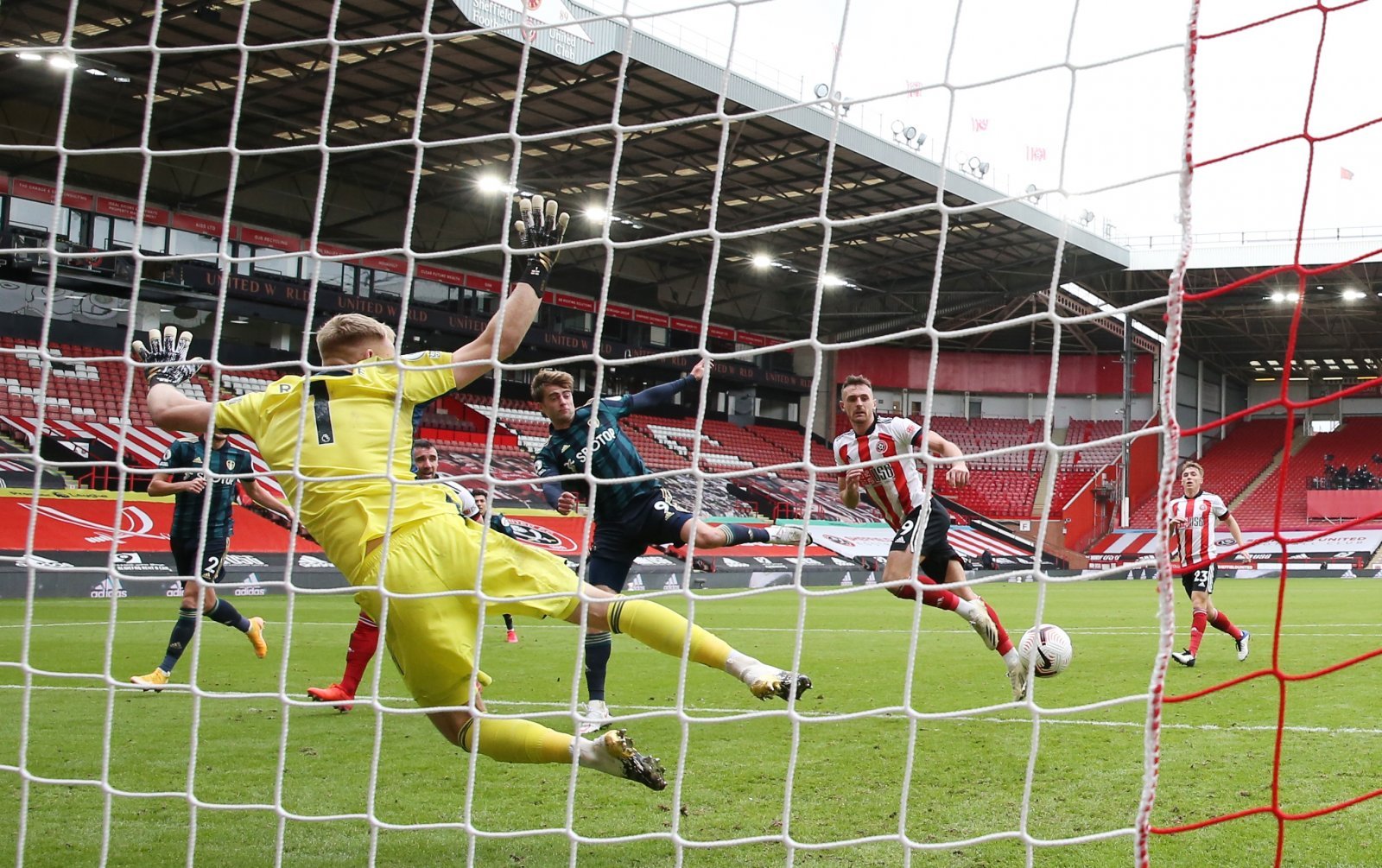 The hosts are expected to be blessed with the return of Captain Liam Cooper who missed two games before the International break due to illness. Meanwhile, Mateusz Klich could be absent due to a recent coronavirus positive test.

Paul Heckingbottom may be boosted with the possible return of John Egan (toe) following a six-week absence that also ruled him out of international duty with the Republic of Ireland, whilst Enda Stevens may be absent through injury.