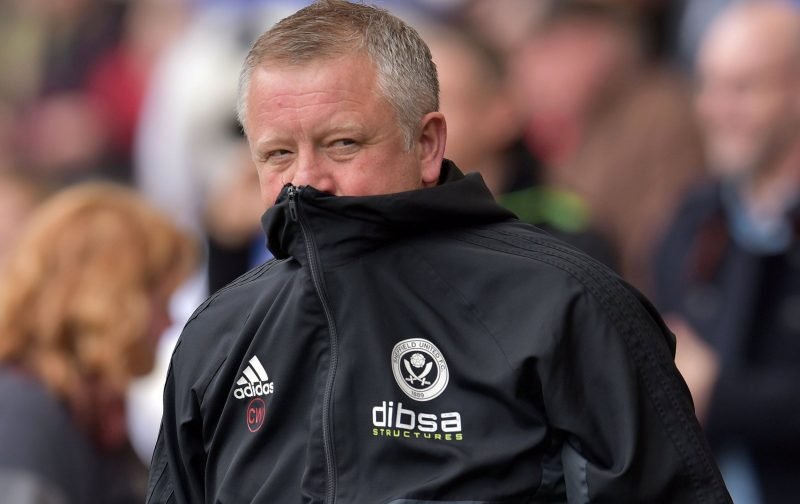 Sheffield United’s continued on pitch improvement under manager Chris Wilder hit new heights in the 2018/19 Championship campaign as although we couldn’t quite get in the mix for the title itself, we saw off the challenge of Leeds United to clinch that final automatic spot in the final few weeks of the season and we’re now preparing for life back in the Premier League.

Any side going up from the Championship faces significant challenges in the top flight as they adjust, but squad spirit always proves to be massive for those sides who earn consolidation and avoid an instant return to the second tier.

The Blades have spirit in abundance and that’s a massive tick for us, but key to our survival hopes will be strong strengthening in the transfer market and Wilder knows that, telling the Yorkshire Post this week that whilst he won’t take a ‘wrecking ball’ to the squad, he does plan on being busy over the summer.

“There will be big challenges next season, but what a great reward for this football club. We have to bring a few in – especially if we play like we did first half. Dear me. But we will not take a wrecking ball to it. Recruitment is something we work hard at. We are not lazy with that. There are some great stories in this group. The journey of Mark Duffy from Prescot Cables to playing at Anfield as a Liverpool supporter is one. Then there is Jack O’Connell, Enda Stevens, the skipper (Billy Sharp), David McGoldrick. They deserve the right to step out on to these grounds. But, as always, you can’t be sentimental about it. We have to improve as a team and play smarter. We have to all up our game, from staff to players.”