Why Former Championship Striker Should Be On Blades Radar 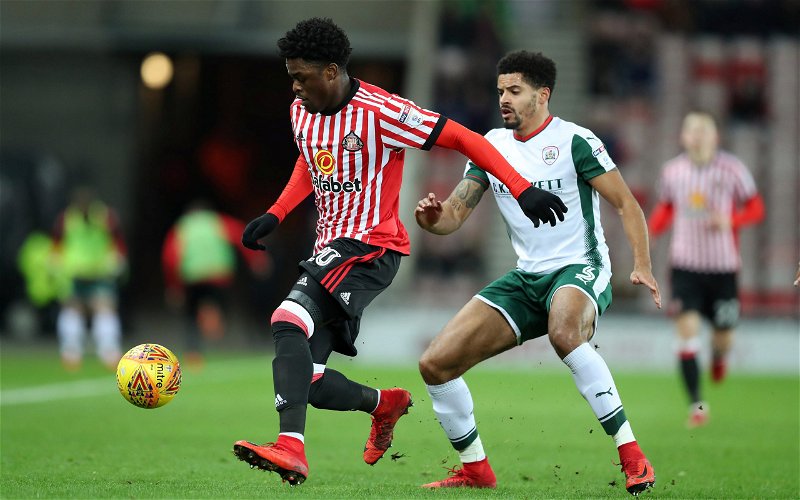 Promotion to the Premier League will once again be Sheffield United’s objective for the 2022-23 SkyBet Championship campaign. Last season they were denied in a penalty shoot-out in the Play-Off semi-final against eventual winners, Nottingham Forest.

The Blades ended the 2021-22 season in emphatic style, having lost once in their final seven league matches. They also played out the final few months without a recognised out-and-out striker in the starting XI. With key injuries to Billy Sharp, David McGoldrick, Rhian Brewster, and Oli McBurbnie, United was forced to field two Attacking-Midfielders up-front in the form of Academy starlet, Illiman Ndiaye, and the sensational, Morgan Gibbs-White, who was on loan from Wolverhampton Wanderers.

It would be great for the Blades to recruit Gibbs-White again, but having put himself into stardom, it is likely he will be playing Premier League football next season either at Molineux or at a rival club.

Last season, the strikers scored 22 goals out of the 63 Championship goals scored by United – with Billy Sharp netting 14 league goals. Without the skippers’ contribution, goals in that area were sparse, however, the forwards spent many months sidelined by various injuries.

United must turn their attentions elsewhere in the search for a goal-scorer or, at least, a player who can provide assists. One player who has fallen off the radar of many clubs and could still prove his worth in the English league is former Sunderland striker, Josh Maja.

Now aged 23, the youngster netted 16 goals in the first six months of the League One campaign for the Black Cats, before joining French club Bordeaux in a £3.5million deal in January 2019. Since then he has returned to the United Kingdom in the past two seasons with loan spells at Fulham, and recently, Stoke City.

Whilst Maja was on-loan at the Bet365 Stadium, his parent club finished bottom of Ligue 1 and was relegated. With twelve months remaining on his contract, the striker may be looking for a permanent move, and I believe that United would be a great fit for him.