West Ham have splashed the cash, but can they achieve a European finish? 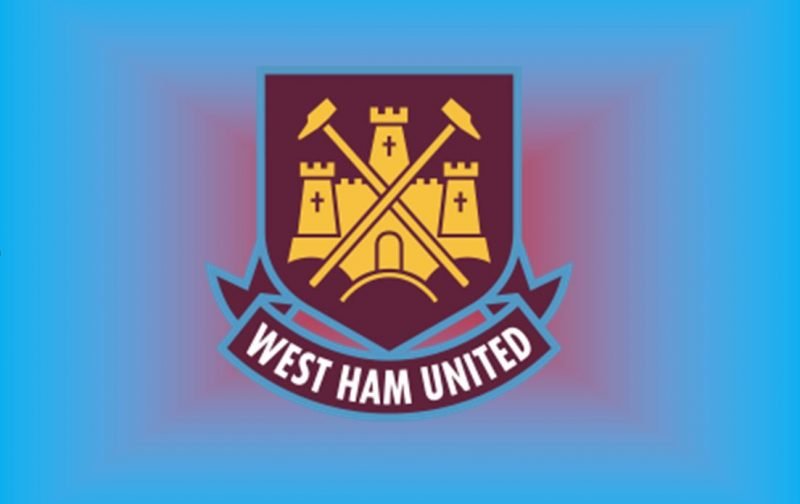 Looking at the Sheffield United opponents for our upcoming 2019/20 Premiership Campaign, we take a look at West Ham United where we hope, by the time that we face the Hammers, that the Tevez affair has truly disappeared and won’t rear its ugly head again. 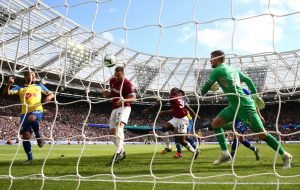 A turbulent last few years has seen West Ham as an unsettled side, and have failed to get to grips with the Premier League, though they have managed to remain in the top flight since re-promotion in 2012.

No sooner had the Blades achieved their goal of reaching the Premier League, that the ‘Tevez saga’ reared its ugly head yet again. For both clubs involved it would be best if they forgot about the past troubles and concentrated on the season ahead.

The Hammers have dipped into the transfer market, and broke their own club record with the signature of French striker Sebastien Haller from German side Eintracht Frankfurt in a £42million deal. They have also splashed out £26.7million on midfielder Pablo Fornais.

Last season the London Stadium club finish bang on mid-table, which can only be seen as an improvement having finished closer to the drop zone season after season in the last few years. They should do better than finishing in the bottom three, but mid-table is again looking likely for this United side.

One Reply to “West Ham have splashed the cash, but can they achieve a European finish?”