Vote for Your Player of the Season 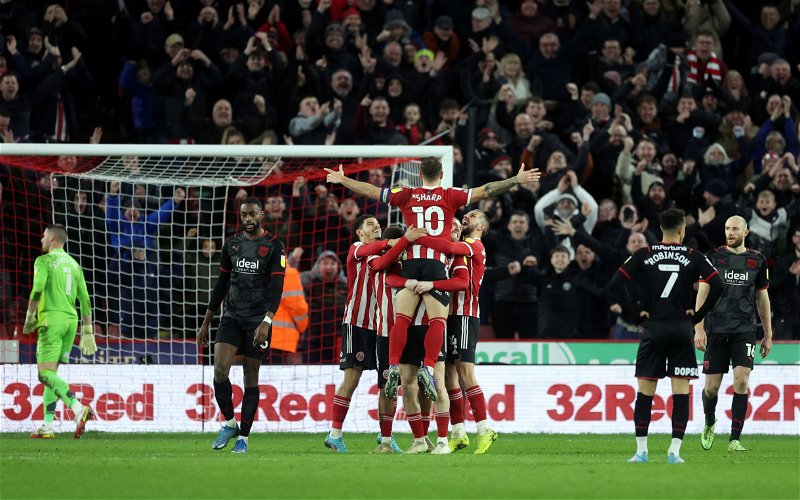 The 2021-22 regular season is almost complete with Sheffield United fighting for a place in the grueling Play-Off knockout competition that takes place after the Championship season. There may be three competitive fixtures remaining of the campaign but it is that time of year again to choose your Player of the Season.

The 2021-22 season is almost completed. At the time of writing the Blades have three SkyBet Championship matches remaining and we hope, like our fellow Blades, that come to the conclusion of the Fulham home match on 7th May that United will have secured a Play-Off spot in what has been a long hard season that began with Slavisia Jokanovic in charge, and ended the campaign with former Under-23s coach Paul Heckingbottom at the helm and guided with Stuart McCall and Jack Lester as his assistants.

Each year fans are allowed to vote for their ‘Player of the Year,’ as well as other categories, and ‘just for fun,’ we are giving you the same opportunity.

Please vote for your Player of the Season as well as the other categories available to you. We will close this site down on Monday, 16th May 2022 and the overall results will be announced on the VitalBlades website.

There are five categories in which you can vote on;

Player of the Season

Young Player of the Season

Goal of the Season

Blades Performance of the Season

The polls are being run by ourselves via an easy-to-enter website. The voting poll will run through until Monday, 16th May 2022 and all the results will be announced right here on the VitalBlades website!

The Player of the Season voting is just for fun and no award/trophy will be presented to the winning players.