Up Next: Crystal Palace 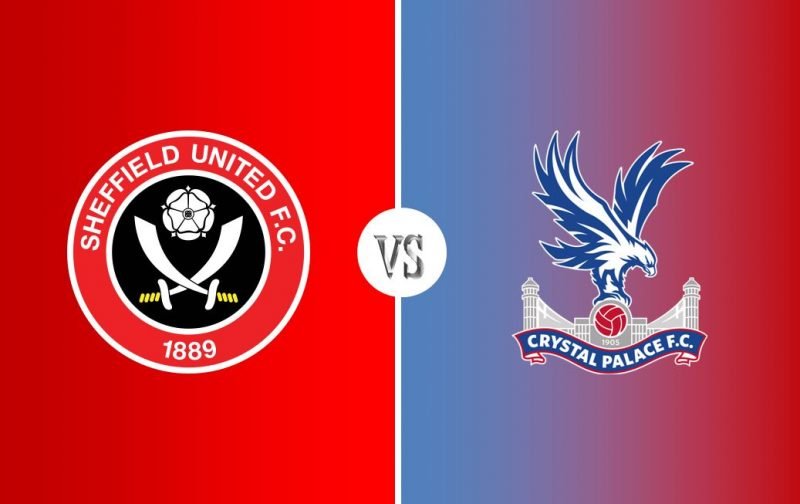 Sheffield united entertains Crystal Place in what few games are left remaining of the 2020-21 season. With relegation already confirmed, the Blades will be looking to end the season of a high, though several eyes will be on the events that will unfold regarding the relegation battle from the Championship today.

South Yorkshire duo, Sheffield Wednesday, and Rotherham United, along with Derby County, will be looking to avoid relegation to League One. There is only one safety spot available, with the majority of the Blades supporters hoping that it will be their city rivals who failed in their plight for safety. 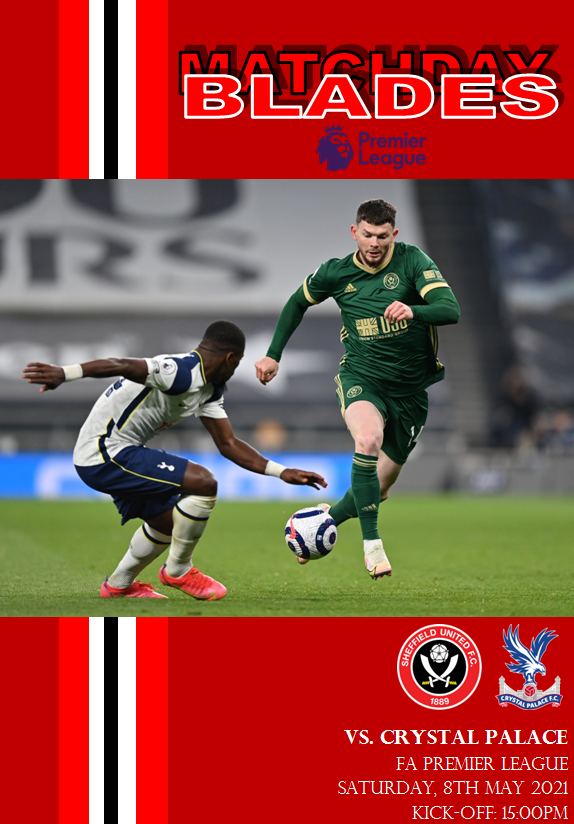 Sheffield United was comfortably defeated in the reverse Premier League fixture at Selhurst Park on 2nd January as Crystal Palace beat the Blades by two goals to nil with goals from Jeffrey Shlupp, and Eberechi Eze before half-time. Palace was the Blades first home fixture of last season. The Blades won 1-0 via John Lundstram’s strike and will be looking to record a similar score-line when the two sides meet again this weekend.

The Blades were victorious in their last fixture at Bramall Lane, beating Brighton & Hove Albion by a single point, however, they were ‘hammered’ at Tottenham Hotspur last weekend after Gareth Bale netted a hat-trick in a 4-0 victory.

Interim boss Paul Heckingbottom may hand midfielder Sander Berge his first start for the club since 18th December. The Norwegian, who made his Blades debut at Palace last season, has recently recovered from a long absence through injury, and returned for the first time, coming off the substitute’s bench at Spurs last week.

However, they are without on-loan Chelsea defender Ethan Ampadu (groin), and strikers Billy Sharp (thigh), and Oli McBurnie (ankle), who are sidelined for the remainder of the season. Defender Jack O’Connell is recovering from a knee injury and seems unlikely to turn out for the Blades again this season. Meanwhile, Kean Bryan is also absent. He is on standby with his partner expecting their second child.

Roy Hodgson’s Palace side comes into this fixture in a slump, though many would much prefer to be in the Eagles situation, rather than the Blades. They have won once in their last six Premier League outings – that came against West Brom on 13th March. They are currently thirteenth on the table.

The Eagles are without danger man Wilfred Zaha (groin), through injury. They are also expected to be without James Tomkins (who lacks fitness), Nathan Ferguson, Conor Wickham (both training but not with the first team), Mamadou Sakho (thigh), and James McArthur (calf). All are expected to be absent through injury.