Up Next – Bristol City (h) FA Cup Round Five 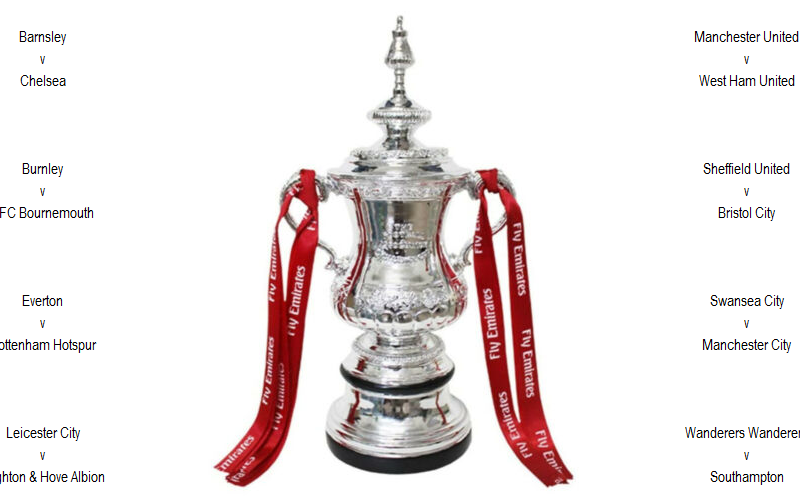 Sheffield United pause the Premier League action as they entertain SkyBet Championship side Bristol City in the fifth round of the FA Cup, with a place in the Quarter-Finals for the winners.

The Blades have reached round five having beaten Bristol City’s city rivals, Bristol Rovers at the Memorial Ground in the third round. United won 3-2 which proved to be their first victory of the season, in all competitions, before defeating Plymouth Argyle 2-1 at Bramall Lane in round four. 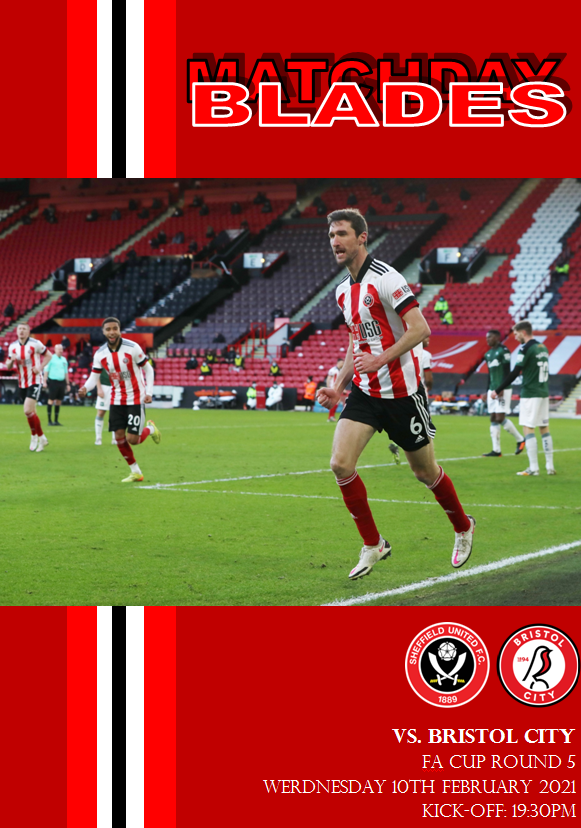 Sheffield United came close to securing another point as they battle against relegation from the Premier League when they faced Chelsea last Sunday, losing 1-2 at Bramall Lane. The score-line could have been much different had Oliver Butke netted his opportunity 34 seconds into the match but hit the side netting despite sending the keeper the wrong way, and when VAR denied a penalty claim following a foul on Basham in the box, with the defender being ruled initially offside.

United had fallen behind on 42 minutes in their victory at home to West Brom in the previous match, and history repeated itself as Mason Mount coolly lashed home Timo Werner’s pullback on the right to fire the visitors ahead.

Three mad minutes in the second half saw United profit from a ‘hilarious’ own goal before Chelsea netted a winner moments later. On 55 minutes, McBurnie played a ball through to Burke in the box; he was cut-out by Rudiger, who, in playing the ball back to keeper Mendy, guided the ball into his net. Three minutes later, after Kean Bryan’s short pass back allowed Werner to knock the ball past Aaron Ramsdale, following contact, and VAR inspected, a penalty was awarded, which Jorginho converted.

Chris Wilder is expected to be without several players through injury. They will also be without Jack O’Connell (knee), and Sander Berge (thigh), who are long-term casualties. Defender Jack Robinson (undisclosed) is also ruled out whilst right wing-back George Baldock (thigh), will face late fitness tests in a race to be fit for tonight’s game.

However, they will be boosted by the return of on-loan Chelsea defender Ethan Ampadu, who was unable to play against his parent club, whilst left wing-back Enda Stevens (knock), is expected to pass a fitness test to feature tonight.

Bristol City coming into this match in awful form. They currently sit eleventh in the SkyBet Championship table, and six points from sixth place – the final Play-Off place that is currently held by AFC Bournemouth. The Robins have lost their last three outings to Derby County (1-0), Brentford (2-3), and at home to Cardiff City (0-2), in the Severnside Derby last weekend, that saw Curtis Nelson and Kieffer Moore score first-half goals to gift the Bluebirds maximum points. Also, Dean Holden’s side has won only three league games in the last ten games. 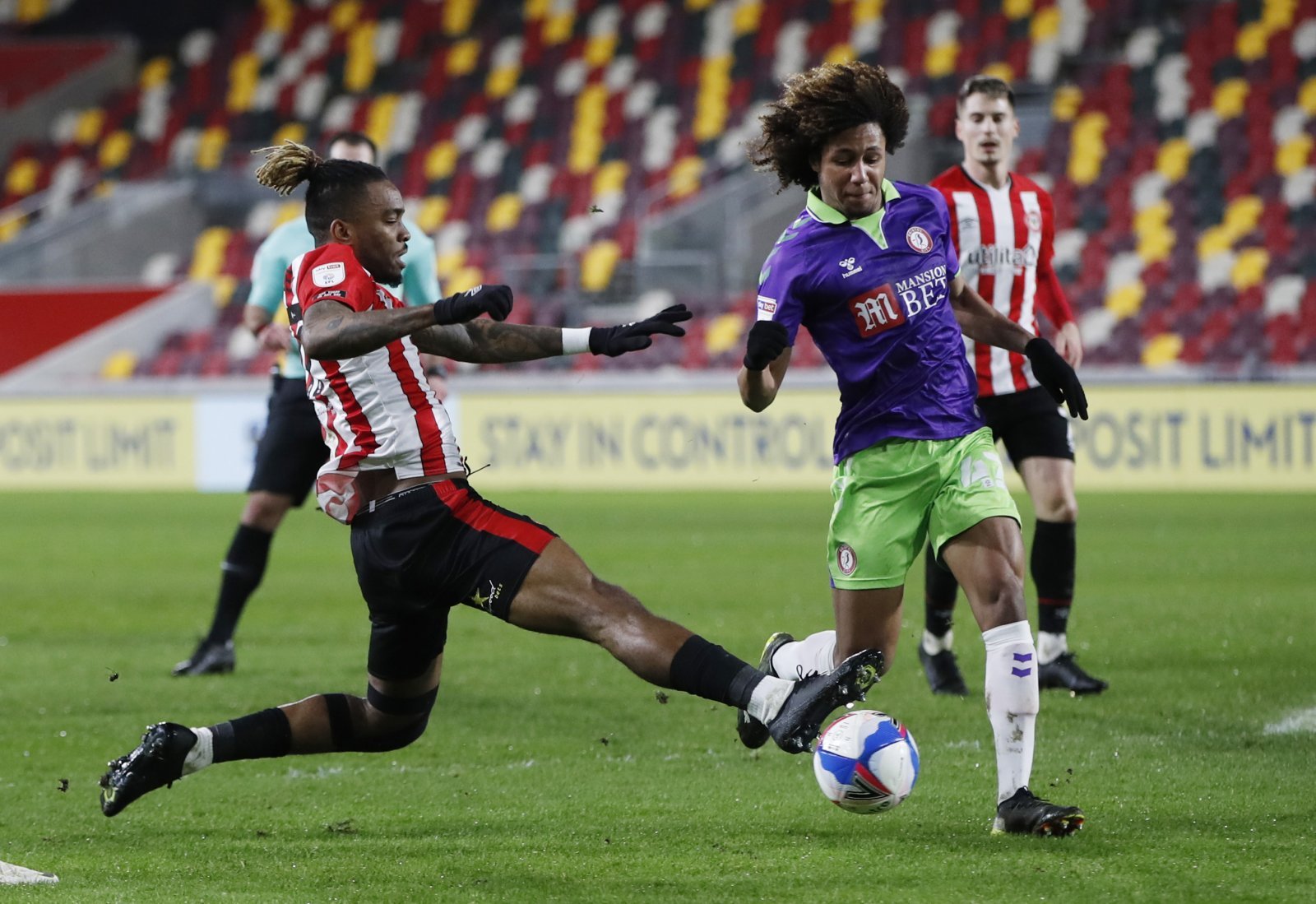 They have enjoyed success in the FA Cup, having defeated Portsmouth (2-1), and fellow Championship rivals Millwall (3-0), in rounds three and four. Along with Bournemouth, Barnsley, and Swansea, City is amongst four Championship clubs to have made it round five, making these group of clubs the lowest ranked clubs in the competition.

City will make the journey to Bramall Lane with several players unavailable through injury. Callum O’Dowda (hamstring), and Jay Dasilva (shin), are both sidelined through injury. Forward Andreas Weimann (ACL) is also sidelined having undergone knee surgery last October and isn’t expected to return until at least June. The Austrian striker played for Aston Villa, against Sheffield United, in January 2014 when the Blades won 2-1 at Villa Park en-route the semi-finals.