Up for the Cup; Can Victory For Blades Spur There Season 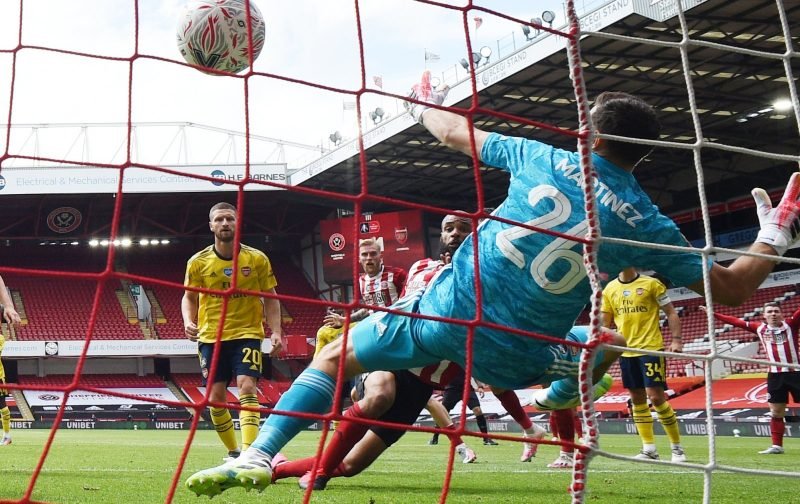 It’s that time of year again. The FA Cup Round 3 allows clubs like Sheffield United, who are struggling ion their league table, to take a break from the doom and gloom. United will travel to Bristol to face Rovers but what about the other teams competing in this seasons competition. 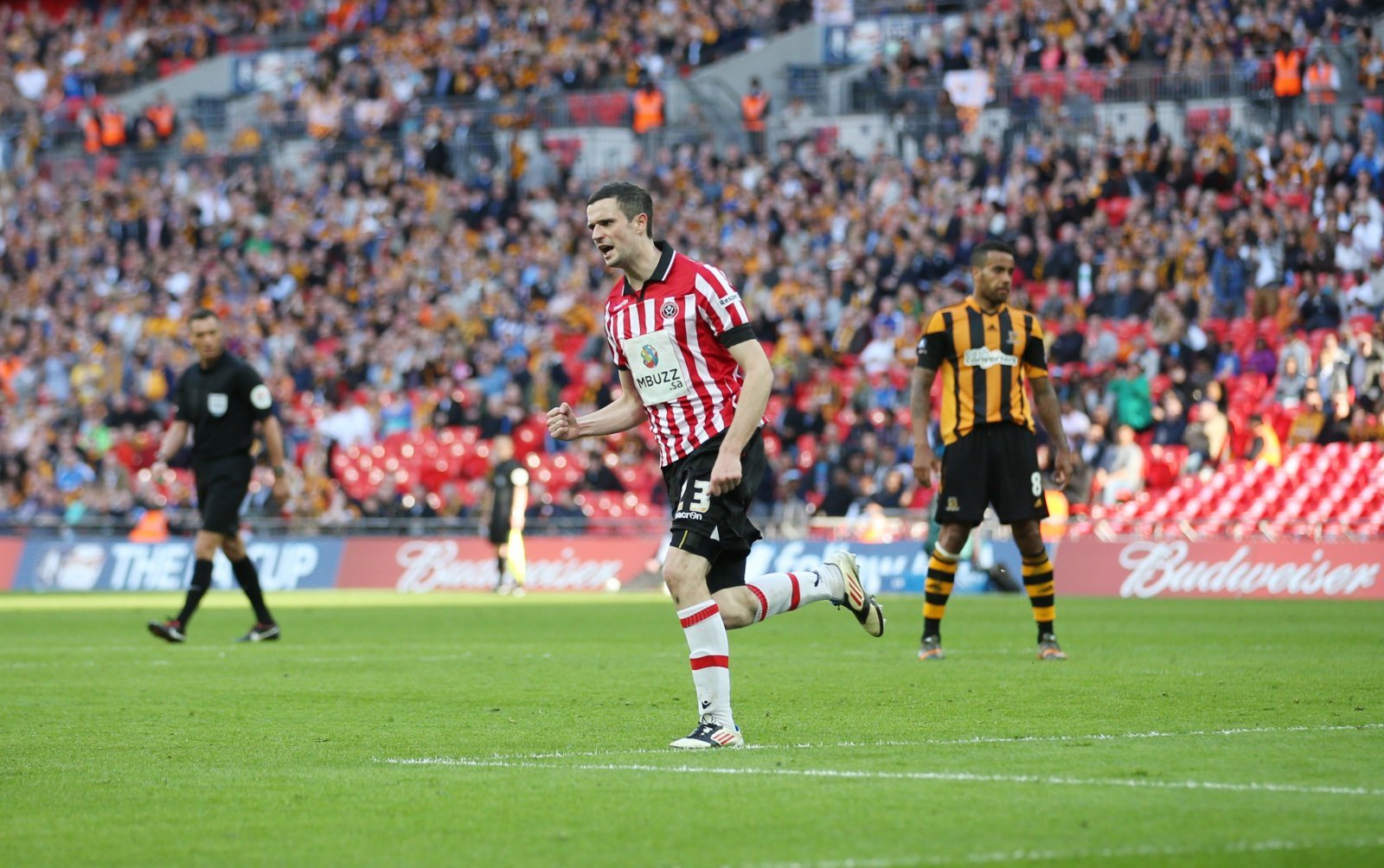 By the time that Sheffield United kick-off at the Memorial Ground at 3 pm today, the ties involving the four Premier League clubs; Wolves, Palace, Villa, and Liverpool will already have been decided, having taken place last night.

With no zero supporters able to spectator today’s performance at the Memorial Ground, fans are reminded that they watch the live match on BT Sport and will also be available at over 100 countries across the globe.

Perhaps the oddest tie of the round will pit Championship club Derby County travelling to non-league Chorley in Lancashire. This usually wouldn’t be a strange game, except that there has been an outbreak of COVID-19 at the Rams training ground. The match will go ahead but the Pride Park club will be forced to select players from their Academy.

Regardless of this weekend’s results, the draws for both the fourth and fifth round will take place on Monday, at around 7:10 pm, shortly before Stockport County host West Ham United at Edgley Park in the final third-round tie.

The full FA Cup Third Round draw is as follows…