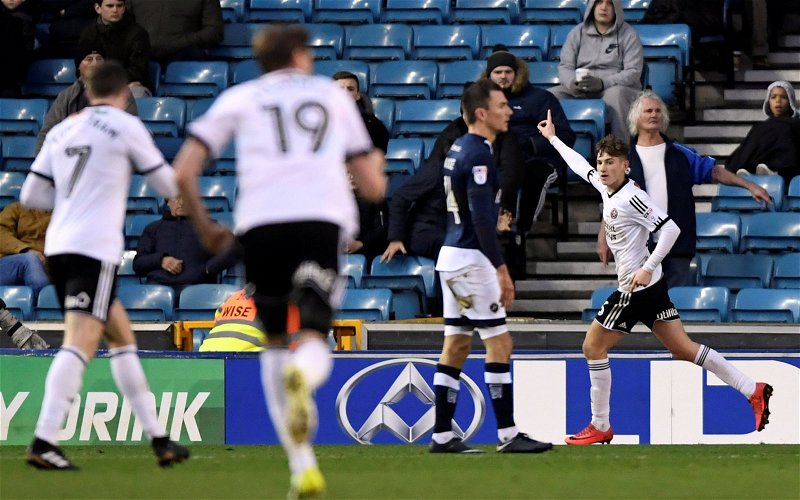 So earlier today I gave a hint that the search for a centre-back could come down to an ‘all or nothing’ situation.

Well, it looks like we’ve already gone through that scenario when it comes to our hunt in other areas of the pitch, at least that is what journalist David Anderson appears to be telling as in our apparent hunt for former Blade David Brooks.

There has been plenty of speculation surrounding whether or not the 23-year-old will be making a return to Bramall Lane, either in the current transfer window or in the future. It’s not been helped by Chris Wilder openly admitting to wanting to see him back, but by the sounds of it he’ll just have to wait:

Sheffield United will NOT be re-signing David Brooks from Bournemouth before the EFL transfer window closes. Although Chris Wilder remains a huge fan of the Wales star, his transfer kitty is empty after signing Rhian Brewster. #sufc

Will David Brooks play for us again? 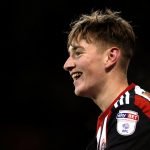 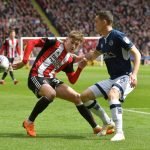 So our main hopes of staying in this division look set to rest on the shoulders of Rhian Brewster, because unless we’re getting Brooks back on loan (highly unlikely seeing as AFC Bournemouth valued him at £50m), we aren’t going to be able to bring in any top quality help.

What about you? What do you make of this news surrounding Brooks?