Top Four Should Be Achievable Under Emery Revolution 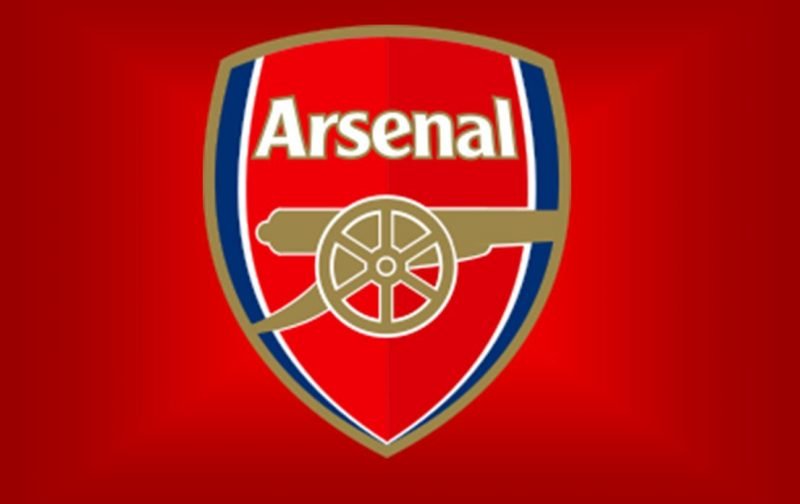 Looking at the Sheffield United opponents for our upcoming 2019/20 Premiership Campaign, VitalBlades put Arsenal under the microscope. 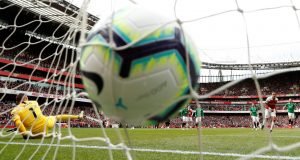 Success can only be measured by each football clubs expectations at the beginning of a season, and criticised by supporters and pundits at the end of the season. Arsenal long for the glory days to return to the Emirates, but the Gunners haven’t lifted England’s prestigious prize since 2004.

The last few seasons under former manager Arsene Wenger were quite grim, with the majority of supporters calling for his head for most of the time. His retirement in 2018 led to the appointment of current boss Unai Emery, who has a lot of rebuilding work to complete before the North Londoners can compete at the highest level once again.

The Spaniard has already begun this summer by spending £105million in the transfer market on three players, and it is believed that the Gunners look to bolster their defence before close of business on Thursday.

Last season they finished a respectable fifth in the table, and in this new season of hope, with saw powerful striker Pierre-Emerick Aubameyang as leagues joint top scorer with 22 goals, I see no reason why Arsenal cannot finish in the top four, and maybe above their bitter rivals Tottenham.