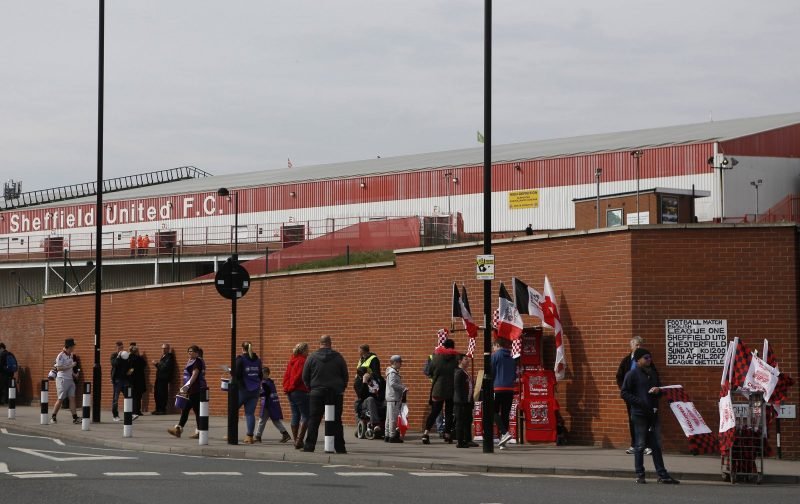 Well, aren’t you glad to have things back?

Even if we get the controversy that goes with it.

Sheffield United got their Premier League season back underway against Aston Villa, but the evening was not without its talking points during the game, with arguably the biggest one coming on the stroke of half-time.

Oliver Norwood whipped in a free-kick over the top of Villa goalkeeper Orjan Nyland, with the Norwegian stopper seeming to carry the ball over the line, with Sheffield United players screaming for the goal to be awarded.

Are you a fan of VAR?

However, referee Michael Oliver checked his watch and according to the Goal Line Technology, the ball didn’t cross the line even though with the naked eye it did. Now it’s possible that it was kept out by the barest of margins, but to everyone on social media, it looked like it went in, and the fans certainly made their feelings known. And it wasn’t just Sheffield United fans that felt aggrieved, the Blades were getting support from the whole footballing world.

Goal line technology bloke must still be on furlough

What in the hell just happened?

What about you? Did you think it was a goal?