The Striker Shortage That Could Hinder Blades Chances Against Fulham 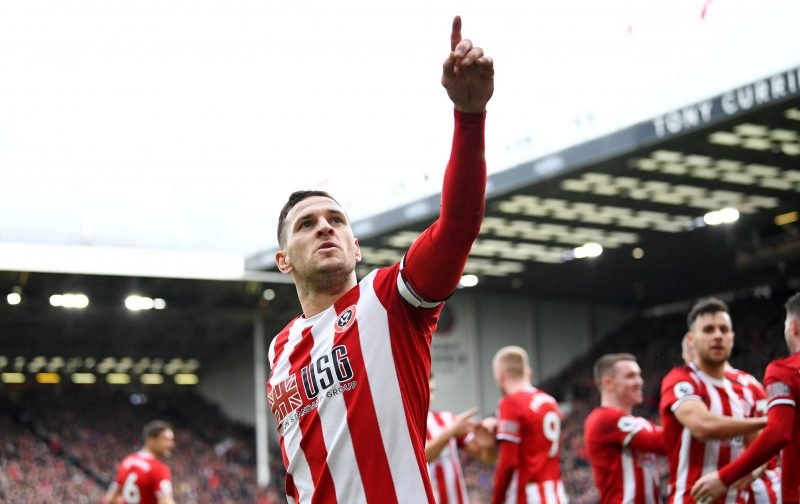 Sheffield United head into this weekend’s bout of Premier Leagues matches, facing Fulham, with only three fully fit strikers. The shortage of fire-power has been much discussed amongst the supporters already, but due to injuries, the Blades have been hit hard in the upfront positions.

With injuries to Lys Mousset (ankle), David McGoldrick (groin), and Oliver Burke (unknown) – the latter two pulled out of their recent international matches with Rep. Ireland and Scotland respectively due to injury, whilst French striker Mousset has yet to feature thus far this season. 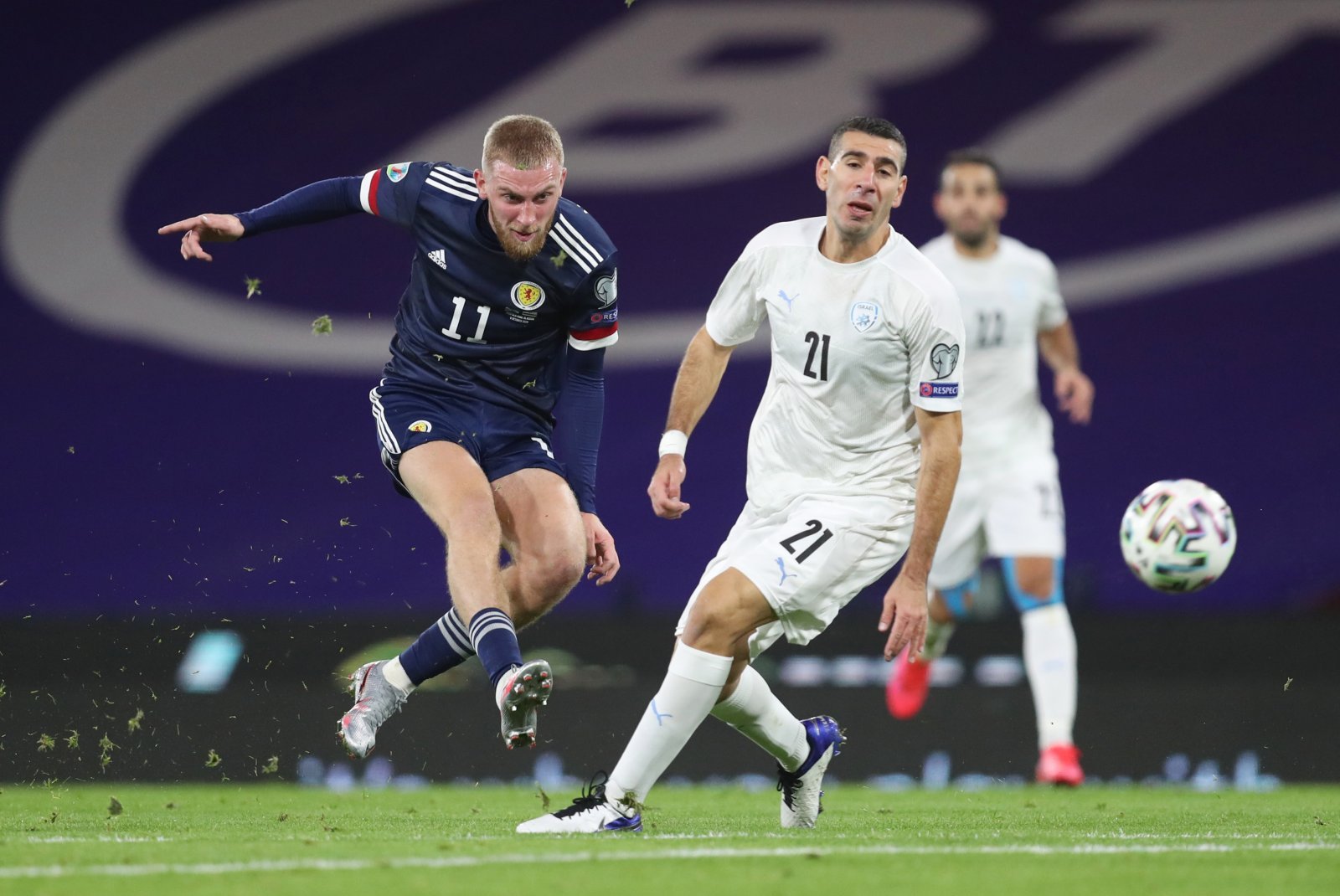 The Blades face Fulham at home this Sunday (18 October), kick-off is at noon, and the match will be streamed live on BT Sports, pay-per-view.

United usually play in a 3-5-2 formation, using wing-backs and regularly play two in the attack.

The opportunity to buy players from the EFL ends today, with the transfer market firmly closing until January. It is unlikely that United will bring in anyone fresh faces, but do have the opportunity to sign a new striker before this weekend’s clash. 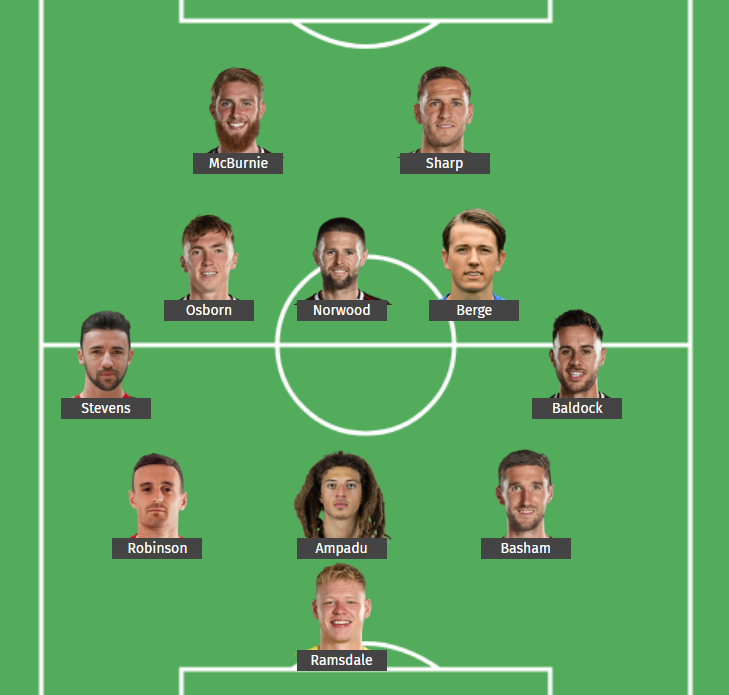 The Blades also have other absences in different positions. They face the headache of facing Fulham without Jack O’Connell (knee), who is expected to be ruled out for the season, and John Egan, who is currently self-isolating after coming into contact with someone who tested positive for Covid-19 but is expected to become available for next week’s trip to champions Liverpool. It is expected that Ethan Ampadu, who has returned from international duty with Wales, and Jack Robinson will deputise in defence.

United are also expected to be without midfielder John Fleck (knock), and is deemed 50/50 of being fit to face the Cottages. Meanwhile, Goalkeeper Simon Moore is recovering from a broken wrist which he sustained in pre-season.