The Selection Woe That Will Hit United Hard

Sheffield United entertain Fulham in the Premier League a week after the international break and will be looking to earn their first victory of the season against the newcomers. 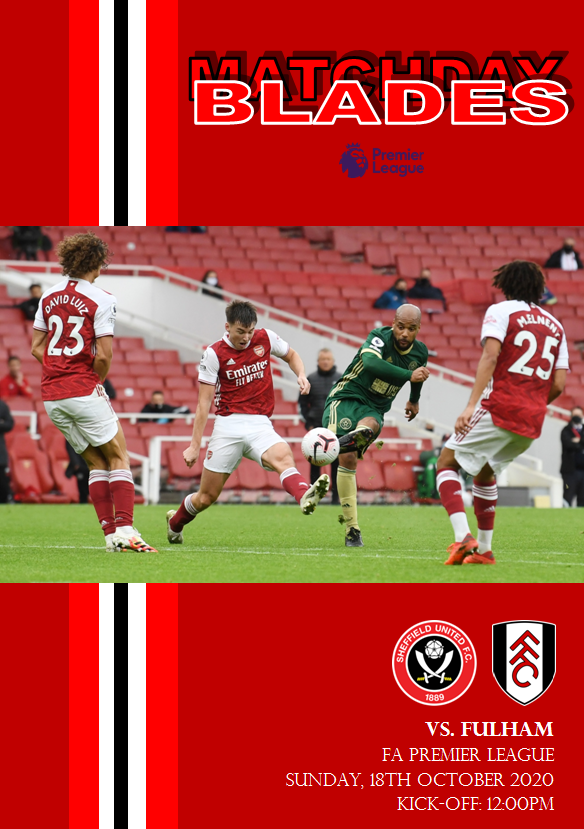 Before the international break, United was outdone at Arsenal despite putting in a brave performance. They were outdone by two quick-fire goals in the space of three minutes. Bukayo Saka head home on 61 minutes, and Substitute Nicolas Pepe’s run and finish, two minutes later put the Gunners into a two-goal lead.

David McGoldrick struck seven minutes from time to give the Blades hope but they could not find that elusive equaliser. It was the strikers’ second goal of the season after netting in the Carabao Cup clash at Burnley, and United’s first league goal of the season.

The commencement of the new season hasn’t been kind to United. They have failed to pick up a single Premier League point having lost their opening games to Wolves, Aston Villa and Leeds. With the prospect of facing Liverpool, Manchester City, and Chelsea in their next three games, points against Fulham are vital, otherwise, they could be in for a long drawn out relegation battle season, even if these next few games against the elite which otherwise you’d expect to gain nothing from.

Sheffield United finally put an end to the transfer saga that involving Liverpool striker Rhian Brewster moving to Bramall Lane in a ‘will he, won’t he’ situation but completing the full transfer for the 20-year-old forward. The deal is said to be worth £23.5million, with the Reds being entitled to a 15% sell-on clause and first availability in a buy-back scheme, which is valid for 3 years. His signature didn’t come in time for the striker to make his debut in the defeat at Arsenal but may be included in this weekend’s bout with Fulham.

Brewster’s inclusion could be boosted by the unfortunate situation which has been bestowed upon the Blades, with both Oliver Burke (knock), and David McGoldrick (groin), returning early from international duty, from their respective nations Scotland and Rep of Ireland, with an injury. Pleased to say, despite receiving unnecessary criticism, Oli McBurnie returned from the Scotland camp fully fit. French striker Lys Moussett (ankle) also remains sidelined through injury.

The Blades face the Cottages without defender Jack O’Connell (knee), through injury. It has been reported that he may require an operation and miss the entire season, but face a bigger test with John Egan, again, unable to play. He is currently self-isolating as a precaution due to coming in contact with a positive test for Covid-19 whilst on international duty. 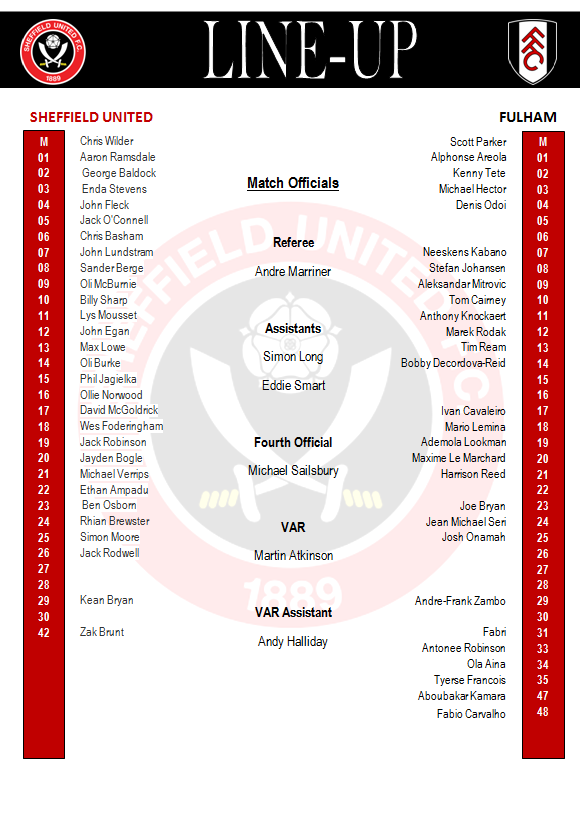 One Reply to “The Selection Woe That Will Hit United Hard”