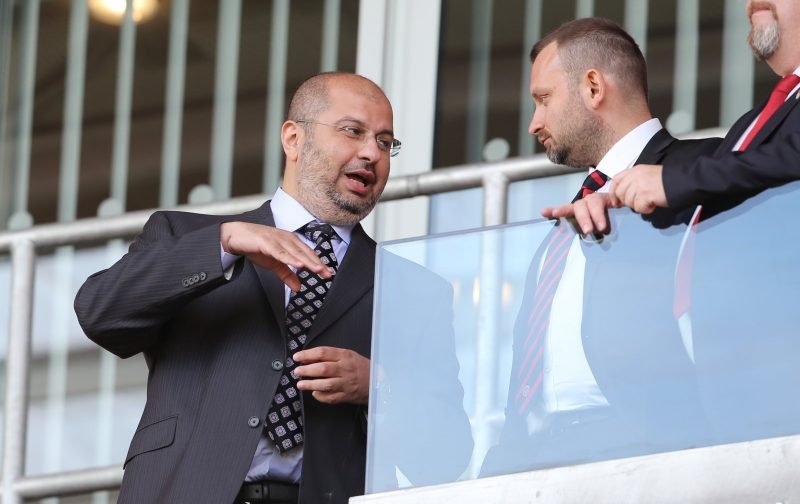 Sheffield United supporters have been discussing the investments made by clubs, in particular how much the Blades have spent compared to Aston Villa. Last season Villa retained their Premier League status on a whim and a prayer when relegation looked likely, whilst United finished in a comfortable position despite ending the season in poor form.

Villa may have made some questionable signings but they certainly have had a better start to the season having beaten Liverpool and Arsenal – something which United have failed to do. There is a long way to go until the season ends and the story of the league table in May could look completely different to how the table looks now. 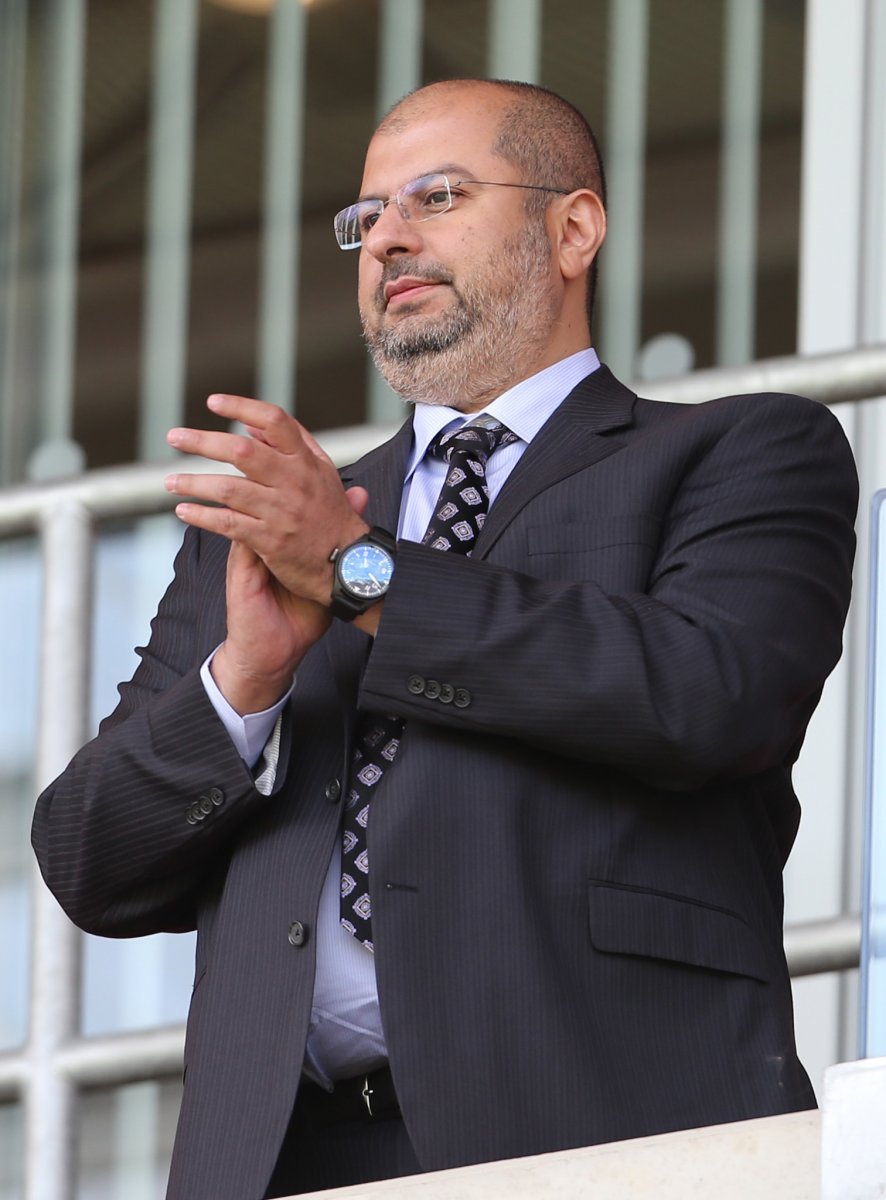 A pocket of Blades’ supporters has criticised the signings made by Chris Wilder this summer, arguably failing to bring in Dean Henderson for a third term on loan from Manchester United, and signed Aaron Ramsdale instead from Bournemouth for £18.5million. In our opinion, Mr Wilder recruited the best permanent option he could acquire, and in time this will only be proven.

Whilst recruitment wasn’t as Blades fans expected it is best to remember that our chairman, Prince Abdullah bin Musa’ed, from Saudi Arabia, isn’t wealthier as say those at Manchester City for example.

A list published last April on the GiveMeSport website lists the chairman from the wealthiest down to the least wealthy in the Premier League. Granted the list also includes the three relegated teams; Bournemouth, Watford, and Norwich, and doesn’t include the three teams which won promotion from the Championship; Leeds, Fulham, and West Brom, however, it is quite clear that, from a financial aspect, Sheffield United aren’t the richest club in the Premier League by a country mile.

This of course has an impact on funding and either quantity or indeed the quality of players that your team can recruit. COVID-19 hasn’t helped football clubs, with fans unable to attend home matches, which is revenue that clubs rely on.

3 Replies to “The Owners Argument”