Strange Evening At Bramall Lane But What A Win 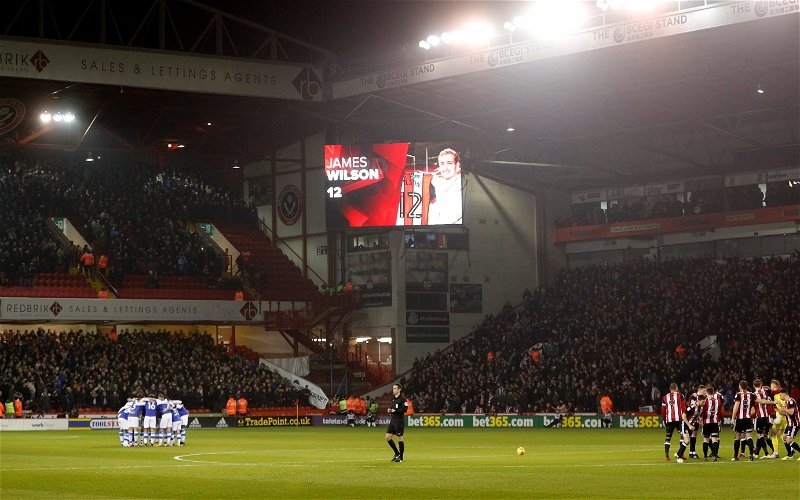 I was back on the Kop again last night for this game against Brentford. The weather was bitter again, I was sat shivering with the biting wind; I knew I should have taken my flat cap but every time I take that we end up losing! Seems like I put superstition ahead of Hypothermia!

I think CW was saving Sharp and McGoldrick, and Duffy for this Saturday’s game away at Leeds and opted for Hogan and Madine up front again. It was a team that could win games, although Hogan hasn’t scored for us yet, but I’m sure that’s coming soon!

When we played Rotherham we seemed to just pass the ball about and didn’t create any constant pressure with wing-backs going forward and crosses into the box, the same could be said about last night. We seemed to be stuck in second gear for the first half, no putting pressure on Brentford or any decent runs at all. We seemed sluggish to be honest. Even the guys sat around where I am in row K were commenting that we could get punished for the style of play we were putting out. It seemed like a different United team since a few matches ago. We had nothing going forward at all, our midfield kept gifting the ball to the opposition and Madine and Hogan up front weren’t working as well as our normal first choices.

This resulted in Brentford coming away from the match with sixty-nine percent of the possession, and a tally of twenty-nine shots! I thought we were heading for a draw as Brentford are a decent footballing side and taking into account we seemed to be sitting back and being pinned in our own half for much of the game.

The penalty was a welcome point in the game after Yoann Barbet fouled George Baldock inside the box, Norwood converted that spot-kick in front of the travelling fans. Disaster struck on thirty-five minutes when Madine had a rush of poo to the brain and decided to lunge in from behind on Ezri Konsa. No one had any objections to the red card though as you could see it clearly even from the Kop. Madine didn’t have to make the challenge, the player was already past him, so perhaps he did it out of frustration. Either way that’s him out for the trip to Elland Road and then the next two games following. He put CW in a difficult position though, we had to use one up front for the remainder of the first half, and with constant pressure from Brentford it seemed an impossible task to hold onto the one-nil lead.

This was compacted by the linesman on the South Stand side and the referee, we weren’t getting anything from those two. The linesman must have got to Sheffield late as he didn’t manage to get his eyes checked at Specsavers before the game! I’ve not idea what game he was at, clearly on a few occasions he’d flagged us offside. The referee made a few dubious decisions after Brentford were trying to pull the score-line back. They were playing at what the Wendy’s were doing in dropping to the deck far too easy looking for set-pieces to try and get the ball in the net.

There must have been words said in the changing room at half-time. We noticed a couple of subs weren’t training during the half-time warm-up (McGoldrick and Cranie), so we did expect changes. McGoldrick came on for Hogan to give some height up front for long-balls coming through, and Cranie replaced Dowell, who seemed to have a quiet game. Cranie is more defence minded, so we presumed we’d push Basham into midfield. We stuck with the same formation though, and it wasn’t until later that CW must have thought of taking a gamble and took a defender off (Baldock) and put Sharp on up front. We needed that though, he ran at the defenders and our play settled down with a few more chances up at the Kop end. McGoldrick’s goal was good, we needed the second goal to put the game to bed. It sent the Kop into a celebration frenzy and certainly stopped me having a cardiac on the Kop and saved some of my finger-nails! We played a lot better in the last twenty minutes to be fair and created a few more chances, stretching their keeper more.

Talking about keepers, Henderson kept us in the game, there’s no arguments over that. He pulled off some great saves and also stopped a certain goal with his legs in the first half. He was outstanding last night, had to be though, and thoroughly deserved man of the match. He, along with the defenders (JOC and Egan) were outstanding. With our lack-lustre play last night we had to defend effectively and our defence stood up to the task brilliantly. We were under constant attacking football last night and the defence were getting their bodies on the line all the time, making blocks and putting themselves in the way.

Anyway, to beat a decent team like Brentford with ten men was a brilliant result and shows that we can overcome obstacles. Saturday’s game away at Leeds will be a difficult one though. I’m hoping that we revert to our usual first-eleven starters for that game, we need to be strong and bring our A-game to that match. There’s only two points between us and Leeds in first-spot at the moment, although I’m hoping that Hull City can do us a favour and turn Norwich over tonight to cancel out their game in hand!

Anyway, next time I’ll be back on the Kop will be end of the month for the game against Bristol City. We really need to bring out pressure play back now, we’ve got a few difficult matches coming up, with Leeds and Bristol City. I, like many others, would prefer the automatic promotion this time, which will just show the Football League what CW and the lads are all about, without huge outgoings from our coffers!

Here’s hoping for all three points from Elland Road on Saturday – it’ll be a huge game with a huge points prize. I’ll have my fingers crossed for that one.

Olly from the MOD 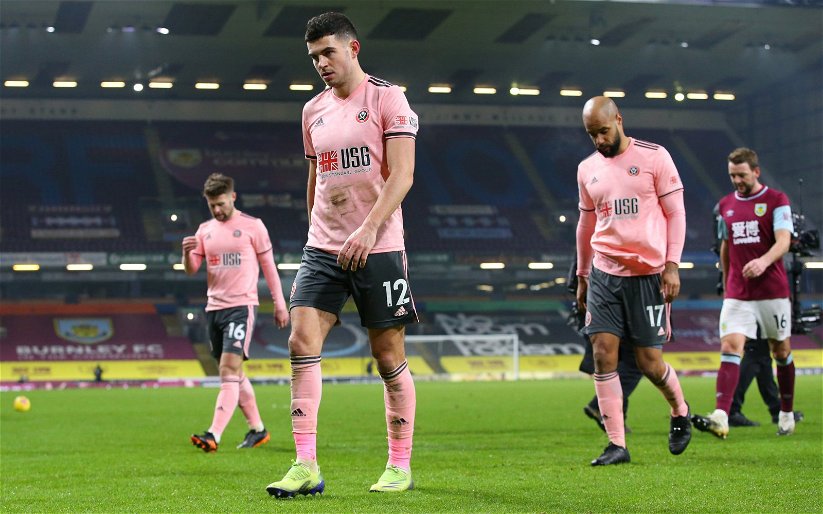 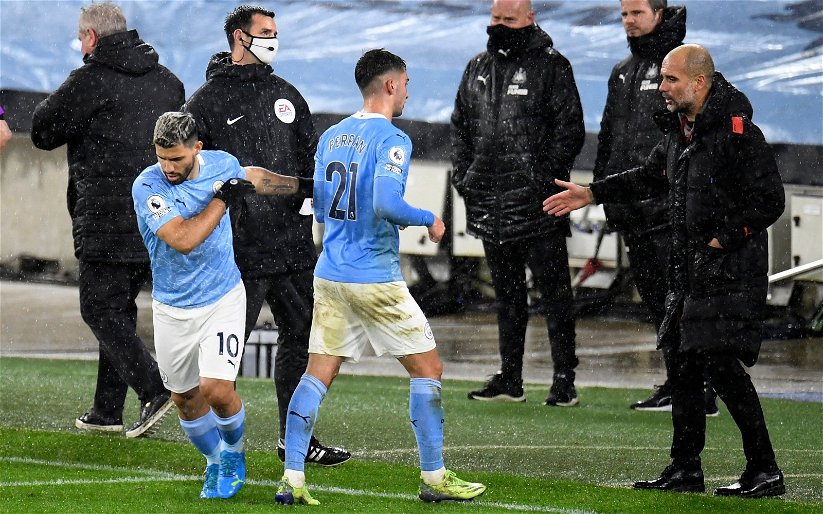 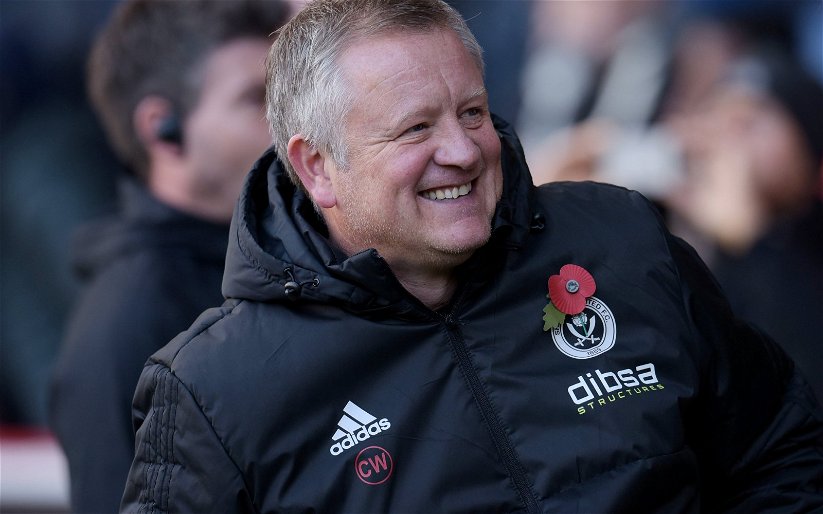