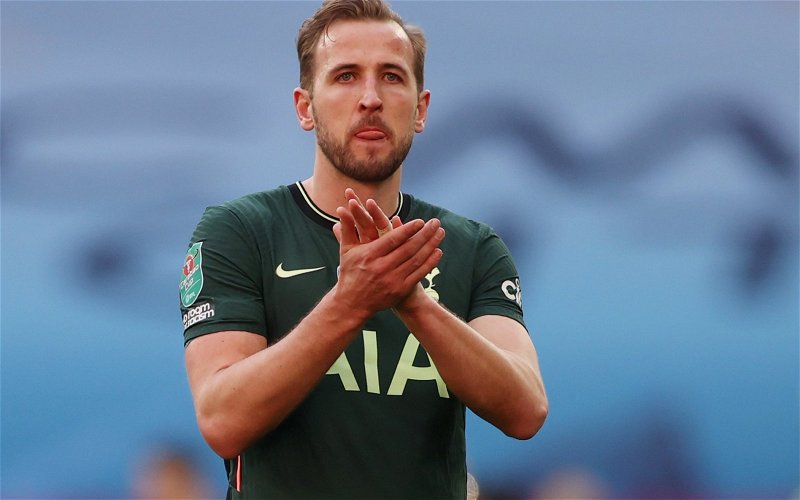 With 159 miles separating Bramall Lane and Tottenham Hotspur Stadium, the meeting between Spurs and the Blades this evening has no resemblance to a local derby match, nor any rivalry between the two clubs. However, they do share one key link, with both clubs, currently, being coached by interim managers.

Sheffield United has been without a manager since 13th March, following the departure of Chris Wilder. Since then, the club has appointed Under-23’s coach, Paul Heckinbottom to lead the line. On 19th April, several days before their EFL Cup Final, Spurs parted company with their manager Jose Mourinho, with Ryan Mason taking temporary charge. 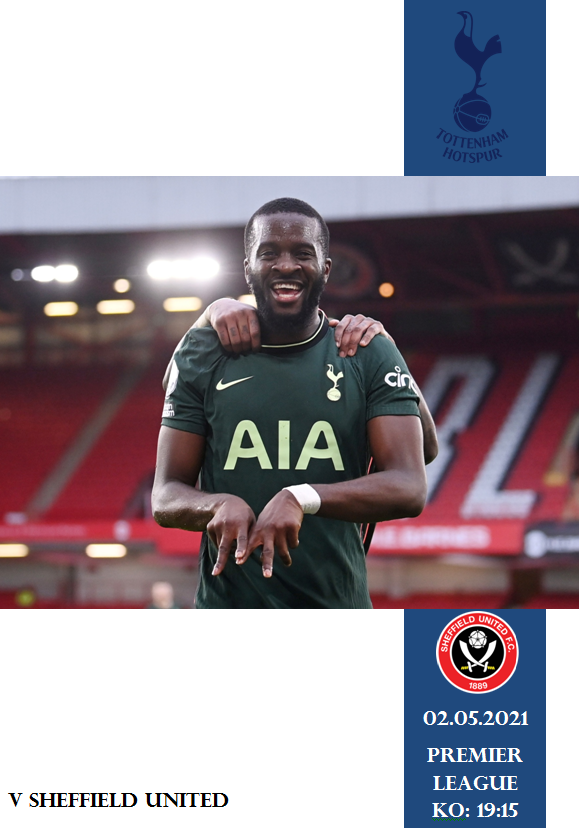 Tottenham last week was at Wembley Stadium, playing out the Carabao Cup Final against Premier League leaders Manchester City. A small crowd of 8,000 was allowed to attend the match, and they witnessed City picking up their fourth consecutive League Cup trophy after Aymeric Laporte netted the game’s only goal on 82 minutes. They had reached the final after beating Chelsea 5-4 on penalties in round four, following a 1-1 draw. Their third-round tie at Leyton Orient had been postponed due to Covid-19, with Spurs being handed a walkover. They were victorious over SkyBet Championship clubs Stoke City (3-1), and against Brentford (2-0) in the single semi-final match.

Spurs entertain the Blades having won two, lost two, and drawn two of their last six Premier League matches and, at the time of writing, lay seventh in the league table, and with five games remaining are two points behind a Europa League spot.

The hosts may well be without former Wolverhampton Wanderers full-back, Matt Doherty, who is sidelined through injury and deemed doubtful to face the Blades. Meanwhile, Ben Davies (calf), is ruled out and will not face United this weekend.